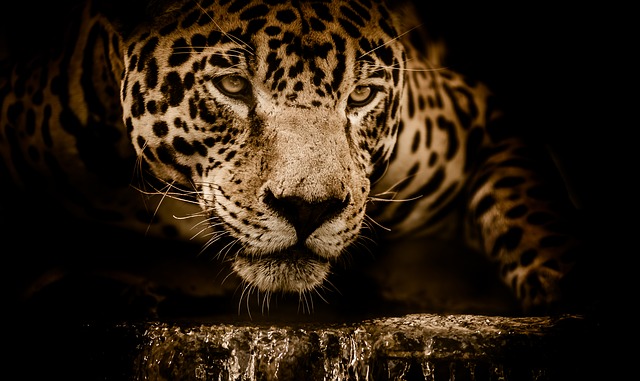 When I began reading Dave’s post yesterday, I smiled and nodded. I’m up to my eyeballs in the final edits for Nocturnal Revelations. My brain is focused on not only the edits but what needs to be done to promote the book between now and release date. So figuring out what to write for MGC is, well, challenging. Because of that, I did what I often do when I’m having a hard time coming up with a topic: I wandered over to The Passive Voice. BTW, if you aren’t following TPV, you should, especially if you are a writer. Anyway. . . .

A couple of posts caught my eye. The first mainly because I’ve been going through the rounds of getting a cover done for Revelations. This is the first time in, well, just about forever I won’t be releasing a book with a cover that Sarah’s done for me (and, before anyone jumps to any conclusions, it’s because she’s been sick and so has her computer. Besides, when I rebrand the series, she will be doing the covers. I didn’t want to bring this book out with the “new” brand covers and the others not match.) What that meant was finding someone to do the cover for dirt cheap. I also used it as an experiment because I’ve had folks ask me about sites like Fiverr and I couldn’t answer because I had no experience with them.

I approached the Fiverr experiment in two ways. The first was to set a budget for the full rebranding, along with a timeframe, and ask for bids. The interface is very simple to use. I listed the number of covers involved, that they would include not only e-book cove but cover flats for print, genre, and covers I liked the “feel” of. Within a couple of hours, I had more than a dozen responses. Some I could toss out right away because they were offering to write or edit the books for me. Others I tossed out because the responses were so poorly composed. Yes, I know, I shouldn’t judge by I can’t help it. This is my business and I expect a certain level of professionalism. When I got it narrowed down to a manageable number of possibles, I started checking out the artist sites.

It was amazing the number who said they would do the project at the maximum amount of my bid and who obviously didn’t think I would check their sites to see how much they normally charged. Almost all of those who wanted my full budget would do the covers for less, often a great deal less, if I simply went to their page and contracted by individual cover. So, again, they got booted from consideration.

That left me with a couple who really interested me. The examples of their work looked good. Their bids were well-written. But the number of projects in their queue worried me. When I saw triple digits in the queue, I had to wonder how they could do my job within the time I specified (I wanted the rebranded covers done and issued before Revelations came out and I didn’t want to postpone its release.)

I’ve made note of those artists for future use if I need them and to recommend to others. But that still left me needing a cover for Revelations. So I went strolling back through the bids as well as other artists on the platform. I finally found one who could do the job in a couple of days and who was, admittedly, dirt cheap. After all, I’m going to rebrand the series and didn’t want to spend hundreds of dollars for a cover that would soon be replaced. Communication back and forth was quick. He asked specifics about the book and had two different mockups to me within 24 hours.

And that was where I came up against the problem of the difference between covers in the US vs other parts of the world (for an example of this, see this post over at TPV). The mock-ups he sent screamed “indie” and did not have the “feel” I wanted. One even used an image that anyone who has ever played video games before would recognize as Lara Croft. Nope, nope, nope. I explained my concerns to him and wound up sending him several images I already owned rights to and that would fit with the current “brand” for the series. He asked a few more questions and he obviously checked my Amazon listings because the mock-up he sent the next day fits pretty damned well with my previous covers. The lettering isn’t quite what I’d like but he’d done more work tweaking–hell, redoing–the cover than I’d contracted for, so I wasn’t going to get that picky with him.

Now, is this an all-out recommendation? No, Fiverr and sites like it serve a purpose. You can find artists, many of them excellent and very expensive and others just starting out and hungry. But like with anything, you need to do your homework. You also need to know you are rolling the dice and you might not get an image you can use (always be sure to see how many revisions you are contracting for. It may be one or two, up to five or unlimited.) You need to make sure you understand what the completion date will be. If you write genre fiction, you need to understand that the artist might not be familiar with your genre and how to cue it in a cover. There are a lot of factors you have to keep in mind. Most of all, you have to ask yourself if paying for a “pro” level or even level 3 artist (which can run into the hundreds or thousands) for a cover is something you can justify.

And, honestly, the only reason I went this route was I was going cheap since I knew I’d be doing a rebrand of the series in the next few months, and because I wanted to see how the site worked. It was a positive experience for me, but that doesn’t mean it will be for everyone.

One more thing before I head back to the editing grindstone. If you use Patreon or are considering it, check out this post by The Passive Guy. It is concerning enough that they may be raising their fees again. What is more concerning is the possible rights grab you agree to when you agree to their Terms of Service. This is something we all need to be aware of.