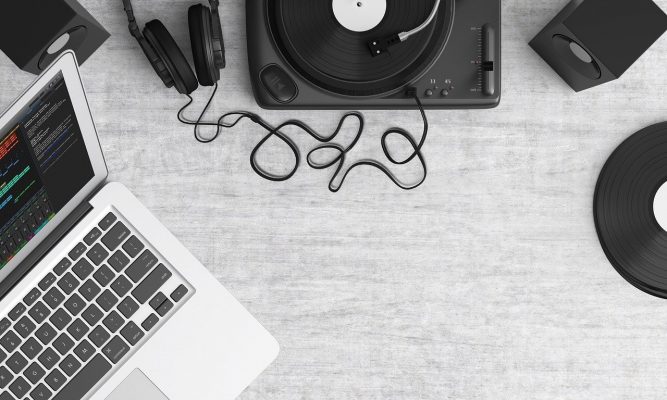 This is going to be a short piece this morning. Something’s come up and I’ve got to head out the door in just a few minutes. Add in the fact I overslept and, well, something has to give and I’m afraid it is this morning’s post. That said, there is a great deal going on in the world today, including on the publishing front. So let’s get to it.

First, if you’ve been involved with traditional publishing and you’ve gotten your rights back. please be vigilent about confirming the publisher is living up to their end of the agreement. That means you can’t take them at their word that they’ve taken down order pages for your work on all platforms. You need to check them yourselves. Not just once either. Do it at least twice a month for the next several months. Why? Because I know too many authors who have wound up having trouble trying to re-release those titles later because the publisher still has them available on that particlar platform. It might be Amazon, it might be B&N or Kobo or Apple. You get what I mean.

It is up to you to protect your rights. The publisher isn’t going to do it for you. And, yes, I’ve seen this happen with several authors in just the last month. So do your due diligence and protect your rights and your money. (This includes making sure you demand a full accounting of any and all sales the publisher might have made after they agreed to return rights to a title or titles to you.)

Second, if you haven’t read the latest on the anti-trust lawsuit brought in Manhanttan against Amazon, take a few minutes to check out what The Passive Voice has to say about it. I don’t know what I love more about PG’s take on the issue: his “trigger warning” or how he addresses some of the legal issues presented. But this one comment from PG warms the cockles of my cold indie heart:

PG would argue that looking at what has happened to the ebook prices of traditional publishers with their excessive cost structures and obligations to kick lots of money upstairs to their often privately-held overseas owners is only looking at the portion of the ebook market that is in slow decline.

And this is important for us as readers to remember, just as it is for those of us as indie writers to remember. I looked at my e-book purchases for the past year. To say I made more than a few purchases is putting it mildly. My purchases (not counting books read through Kindle Unlimited) count in the dozens. But of those dozens, only a handful–less than I can count on one hand, to be honest–came from traditional publishers. Even then, only two of those cost more than $7.99. One of those was non-fiction, which I expect to pay more for. Everything else, including my KU reads, came from small press and indie authors and none cost more than $4.99.

Read the article and see if you have some of the same questions about motivation of the plantiffs in this case as I do.

Finally, a very short updat regarding the ReMarkable Tablet and its impact on my writing. In the time since I received the tablet, the creative well has been overflowing. By tricking my mind into thinking I’m using pen and paper, I’ve managed to work through major problems with two different projects I’ve been working on. I’ve made notes on several others, including one I knew I needed to write but didn’t have a clue what it was going to be. All I had was the series and title.

Now I’m back to a more “normal” work schedule. The day is spent at the desk or in my recliner doing actual writing. Evenings have the ReMarkable at my side as I watch TV with Mom. That’s when I find myself making notes, doodling about upcoming plot points, etc. There is a very definite line that’s been drawn between the creation process–figuring out the basic plot, character development, etc–and the writing process. As a result, words are flying and I no longer feel like I’m fighting to get anything down “on paper”. Fingers crossed this keeps up.

And now I’ve got to run. Until later!