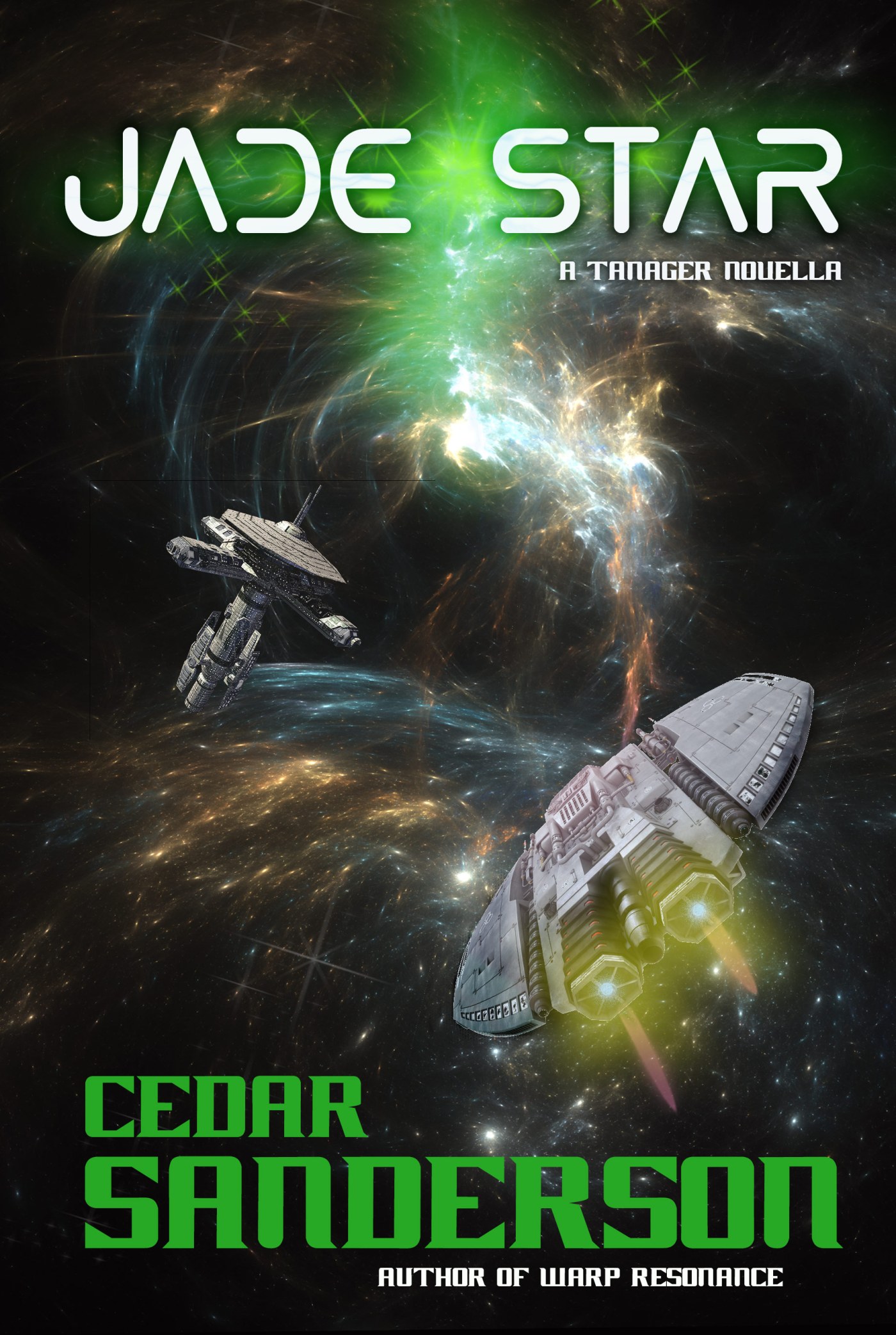 From a writer’s perspective, I’m trying to watch the world unfold around me with the prerequisite distance to learn from it, rather than be caught up in the emotions of the moment. We are too close for objectivity, and will be for some time. Besides which, we need logic, not emotion, at the moment. It’s a learning experience, and like most of those, it’s going to hurt a bit. But what it will not do is kill us all, which means we can learn from it.

This is hardly the first time that civilization’s light has dimmed. How did our ancestors get through it? What can we learn from looking in the history books…? I recommend history books that have the perspective of time, by the way. Nothing published in the last fifty-odd years since the long war on personal liberties began. The people think they want the Nanny state. The people are sadly misinformed, and if you want to know how that happened, flick on the news or open a history book from a public school.

But here’s the thing. Preachy messages look and sound like, well, preaching. People may be dumb and panicky in a mob, but those don’t last forever. When we reach a time for quiet contemplation – and we will, you can’t keep humans frothed into a state of rage forever – then the individual person will start to see the cracks in the facade. This is where the learning can begin.

There’s a technique called reverse engineering, if we are going to be polite. It has been called other things. Stealing from only the best, really. What it is, is taking someone else’s experiment and remodding it as your own. If, then, the Great Experiment has failed, we can do it again. We have seen that it worked, for a long time. Far longer than anyone in 1776 thought it would. There’s been a look at liberty, human rights, and a higher standard of freedom than has ever existed. I do not believe that it will simply slip back into the darkness of obscurity entirely. The Dark Ages were not as dark as your history book led you to believe.

So what now? I have no intent of writing message fiction. What I will do, and have done, is write egalitarian societies. Characters who ask questions, freely and without punishment. We are slipping into a society where dialectics are frowned on. But children ask questions. And when they are promised answers that are not forthcoming, they begin to wonder why those questions aren’t allowed. What are the silencers so afraid of? What if…

We can, in fiction, explore all the possible worlds. We can spark the imaginations. We ought to, and we will. We can model the ideals, knowing that they might not be achievable, but for a time, a longish time, we got really darn close. Get up, dust ourselves off, tweak the engineering a bit, and let’s give it another go, what?

29 thoughts on “And Again, with More Feeling”