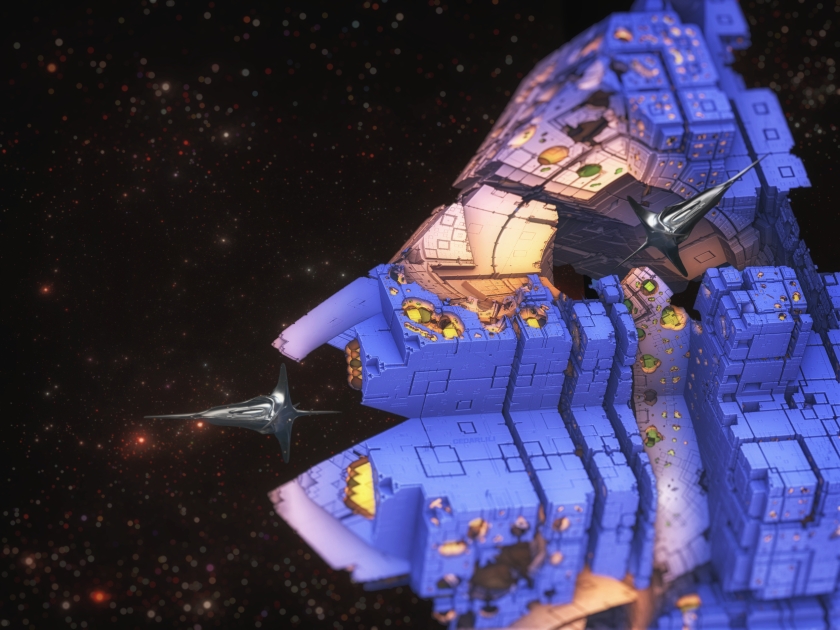 I know I’m getting old – I managed to pull a muscle under my scapula getting out of bed this morning. Also, I had a birthday earlier this month. I wasn’t thinking about either of those when I planned to write this post, though. No, I was thinking about control, and how feeling completely out of control and powerless affects the human psyche.

As a writer, it’s something I can do to galvanize a character: back them into a corner with calamities that both they triggered, and some that were entirely not their doing. It’s up to them to seize some control, whatever they can, and come out fighting. If they curled up on the floor and submitted to their fate, well, I don’t want to tell that story.

Sometimes my writing gives me a way to look at my Self. This spring I stepped on the scale, recoiled from the number (it wasn’t the highest it has been in my life, but it represented a lot of lost ground) and decided that if I couldn’t defeat a pandemic, a dying father-in-law, ailing dog, loss of husband’s income, and various other calamities, I could at the very least lose some goldurned weight. And then I turned to some people I trust implicitly, and they helped me through the last six months, and losing 33 lbs so far – I want to drop another 5 at least.

The other thing I seized control of this year was my writing output. I wanted to write. I toyed with giving it up entirely – I’ve talked about this several times, so I won’t bore you again – but ultimately I chose to control my own output. I have succeeded. Both the writing and the weightloss share some traits, and that’s what I wanted to dwell on. Small successes breed larger successes. By getting the loss started, I could step on the scale, and see progress. A little at a time, at first. But over time it snowballed. I got smaller – nearly six sizes to date – and the wordcount got higher. I will exceed a quarter million words written by the end of the year even with modest projections through the next two months, and that will be just the fiction. Non-fiction will add another 150K words to that, as I have not been as focused on the blogs (although I am definitely contemplating a book of collected essays, it’s a project for next year).

I’m winning. It’s not something you could write into a story – I certainly wouldn’t, it would be boring as heck! – but the feelings that went along with all of this I can and will use for characters who are dealing with much more transient and critical crises. There’s been whining – my accountability partners would attest to that. But I have also been trying to be positive about it, because if I lose sight of the end goal, and how much progress I have made, I’ll wind up quitting and curling up in a ball on the floor. I’d like to live up to my stories.

Speaking of which! Supernatural Streets, the anthology that has an Amaya Lombard (Witchward, Snow in Her Eyes series) story in it is on sale through the end of today. Happy Halloween!

Also, thank you to everyone who bought, read, and reviewed The Groundskeeper: Raking Up the Dead. I see twelve reviews on that already. It’s kind of amazing. Gives me hope! And makes me want to keep writing.

Excerpt from Child of Crows, found only in the Supernatural Streets anthology:
Life has a way of kicking you when you are down, letting you get up, and then kicking you again. It wasn’t fair. I was happy, even with the usual madness of getting off the plane and collecting my baggage. I was smiling, right up until I saw my captain waiting for me outside bag claim. I locked eyes with Sean, still smiling, until I saw who was standing with him. The smile slid off my face and I felt it shatter into ice crystals as my heart froze.

She was smiling. No. She was smirking. Just like she had the last time I’d seen her, standing next to my late Aunt Delia. Delia’s High Priestess, or whatever title she’d claimed. She’d come for my help and my dear aunt had backed her request. I’d gone, and had come back with my world ripped in half. Now my world was looking a lot like it was healing, up until this second, when I faced Krystal Nerborn again. Ridiculous name cloaking serious, even deadly, power.

“Sean…” I greeted my boss, ignoring the crowds of travelers around us. No, not my boss, I reminded myself. Maybe never my boss again. A decade of habit was not going to be easy to break. I didn’t greet her. She was nameless to me. I could see her, though. On both planes. Mauve and mustard billows of color tangled around her, dark streaks like anti-lightning, tying them to her.

“Amaya. I have bad news…” He started to speak, and I caught my breath and put my cop mask back on. “There’s been a case come up. I know you’re due back in Kentucky in a week…”

“This won’t take long,” she chirped. I could see on her smug face that she was enjoying the situation hugely. I ignored her and angled my body, so I was only looking at him, talking to him.

“I will be returning to Kentucky on time.” I told him. “I have a lot to take care of…”

She interrupted again. “Nothing the coven can’t do for you.”

I felt the rage rise in me in a crimson wave of heat. It was a cliché for a reason. As the blood rushes into your eyes when you face your enemy and prepare for mortal combat, it colors your vision. I saw red for a moment, then felt Sean’s hand on my elbow as he started to lead me away from where we were standing.

“No, thank you ma’am.” He addressed her far more politely than I was capable of. “We can take care of Detective Lombard.”

“Agent.” I spoke, my voice soft but more even than I’d feared it would be. I would not give her the satisfaction of seeing how deeply she had affected me. “Special Agent Lombard now.”

“Right.” He grinned and put on the surfer dude persona he liked to affect. “Like, totally rad, dude!”

I found a smile for him. He didn’t need to know the history. I’d do one last case for him. He’d been a great boss and I was going to miss him. Her… Putting a continent between us wasn’t going to be enough. I wasn’t alone, though. Mark had my back. If I wasn’t on that plane in a week, he’d come for me. I squared my shoulders, and found a real smile backed by that assurance.

Sean loaded me into his unmarked car, and briefed me on the way to the station. Krystal, in her billowy gauze with pink crystals, had drifted into the station the day before. She wanted to report a theft, she told the desk sergeant, who gazed at her over his readers and then shrugged before sliding a clipboard through the slit in the bulletproof glass with a report for her to fill out. One of the patrolmen who happened to be in the office had regaled everyone with the story later. She had, it seemed, pulled open a voluminous bag, and emerged after a brief rummage with a quill and a bottle of pink ink.