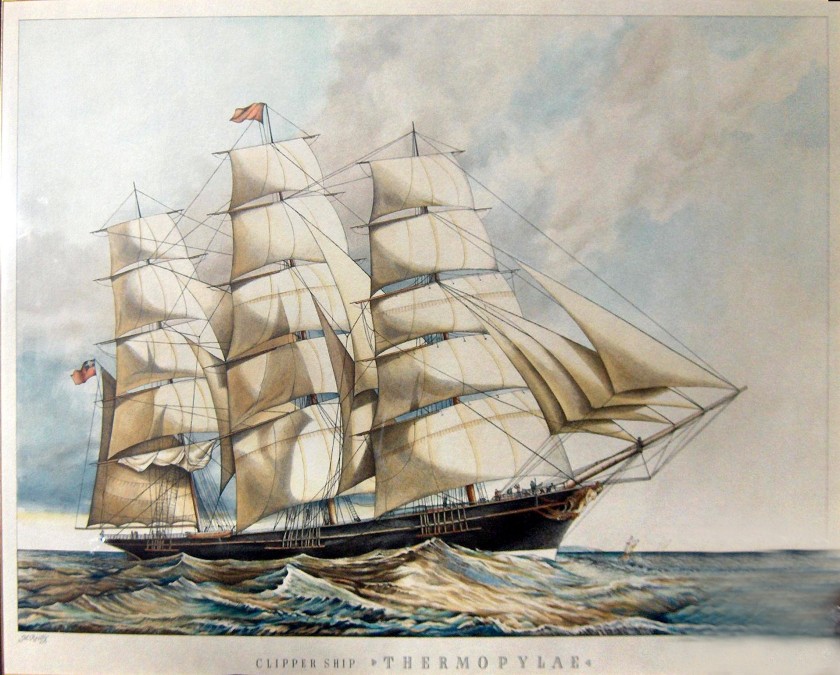 Amanda is all tied up this morning. Er, not literally. At least, I hope not! This post from 2015 still rings true, so I’m bringing it forward in time to share again until she escapes her current predicament.

Yesterday, on one of my few forays onto Facebook, I saw several authors debating the so-called wisdom of an article posted in the Huffington Post. The article is basically a warning for self-published authors not to write four books a year.

Yep, you read that correctly. The headline for the article implores indie authors not to write — not publish — but write four books a year.

Oh, there is a qualifier. The author of the article says, “Unless they’re four gorgeously written, painstakingly molded, amazingly rendered and undeniably memorable books.” Hmm, could the author be talking about literature? Then I found myself wondering if she had read many traditionally published books recently. I have and most of them, the vast majority of them, do not come anywhere close to meeting this standard and these authors aren’t writing four books a year. Could it be that they need to slow down as well?

But let’s continue and see what else the author has to say.

If you can pull off four of those a year, more power to you. But most can’t. I’d go so far as to say no one can, the qualifier being good books.

So, according to the author, no one can write four good books in a year. Note here, she does not qualify it as an indie author can’t write four good books in a year but a traditionally published author can. So, by this comment, it is probably safe to say that the article’s author doesn’t think Nora Roberts or James Patterson or any number of other traditionally published authors are good authors because they write at least four books a year.

Let’s see, she thinks there is a glut of books in the marketplace already — gee, then why are indie and small press books taking more and more of the market if it is in a glut — and many of those books are dreck. Wow, let’s insult not only the authors but the readers as well. Why am I starting to feel like there is college literature lecture about to begin.

It involves learned skills, unhurried imagination, fastidious drafting, diligent editing, even the time to step away, then step back, to go over it all again. And, unless you’re a hack (and we know there are plenty of those out there), isn’t the whole point of this exercise to write good books?

Okay, I agree writing involves learned skills. But unhurried imagination? Someone tell my imagination that. As for the fastidious drafting, I have visions of someone sitting at their desk, the Oxford Unabridged Dictionary at hand, pondering over every word they write instead of worrying about the flow of the prose. Yes, you need to use the right word in the right context (oops, that should be correct. Bad me) but you also have to worry about the flow. If your prose is so stuffy that you bore your reader, you aren’t doing your job.

Oooh, reading the next paragraph proves I was correct above when I wondered if the author of the post was talking literature. She is. She praises the work of Donna Tarrt who took 11 years to deliver her Pulitzer Prize winning work, The Goldfinch. There is mention of Anthony Doerr and Harper Lee.

Now, the author tries to turn it around and make the working author seem less of a real “author” or “artist” than the literary giants of our time. She asks such questions as Why are you here, what is your purpose, your goal as a writer? What do you hope to achieve? Is it fame and fortune at any cost, quality be damned? Or is it about finely crafted work?

And therein lies my issue with this article and the author. She assumes that quality only comes with the length of time it takes to write a book. There is a very definite snob factor in her article. You can almost see her sneering down her nose at the working author. Also note that, up to this point, the only time she has mentioned self-published authors is in the headline. Now, she does get back to them later. However, everything she has said so far could be applied to traditionally published authors as well.

If you want nothing but literary works.

Her issue comes from something she read from — gasp — a self-published author. This interloper dared say that you should write and publish a lot. Our article’s author hates that advice. She hates the publishing a lot and she hates that it was the first piece of advice given. Sorry, but it is good advice. Maybe not the four books a year — not everyone can do that. But the more work you have out there, the more likely it is that you will find someone to read it and they will, in turn, tell someone else about it and your sales will begin to grown.

So here we start getting to the nitty gritty of the article. It seems our author has self-published a book that took her years and years to write. In her own words, she wanted it to be “a work of art, a book of depth and merit, one that would not only tell a compelling story but would meet standards of publishing that authors of the highest regard are held to.” Okay. That’s a great goal. Now here’s the catch, she chose to self-publish when the book had been finished and not picked up by a traditional publisher. Hmm, so she disses indie authors even though she is one.

According to her, by self-publishing, we are in the “second-tier club”. You see, in her wisdom, she views traditional publishing as the first tier, the better tier, and indie publishing as the snake oil salesmen of the publishing world. We write too fast, we don’t care about quality, we sell too cheaply. I could go on but I’ll let you read the post for yourself. Oh, one last thing, unless we do it her way, any awards, sales rankings, monies made aren’t done the right way because we didn’t sell our creative soul in the process.

Well, that’s all well and good but I’m a working novelist. I write fast — usually — and I write for my reader. My reward is seeing them read and enjoy my work. I don’t sip from the cup of traditional publishing (Baen excluded) that would have us believe that publishing lives and dies only with the traditional houses. I see what makes the best seller lists and I know what the profit statements say. So, for me, I’ll continue to be a hack. I will write and continue to work on my craft but, if that means I write four or more books a year, I will.

As long as they continue to live up to the standard my readers have set for me.