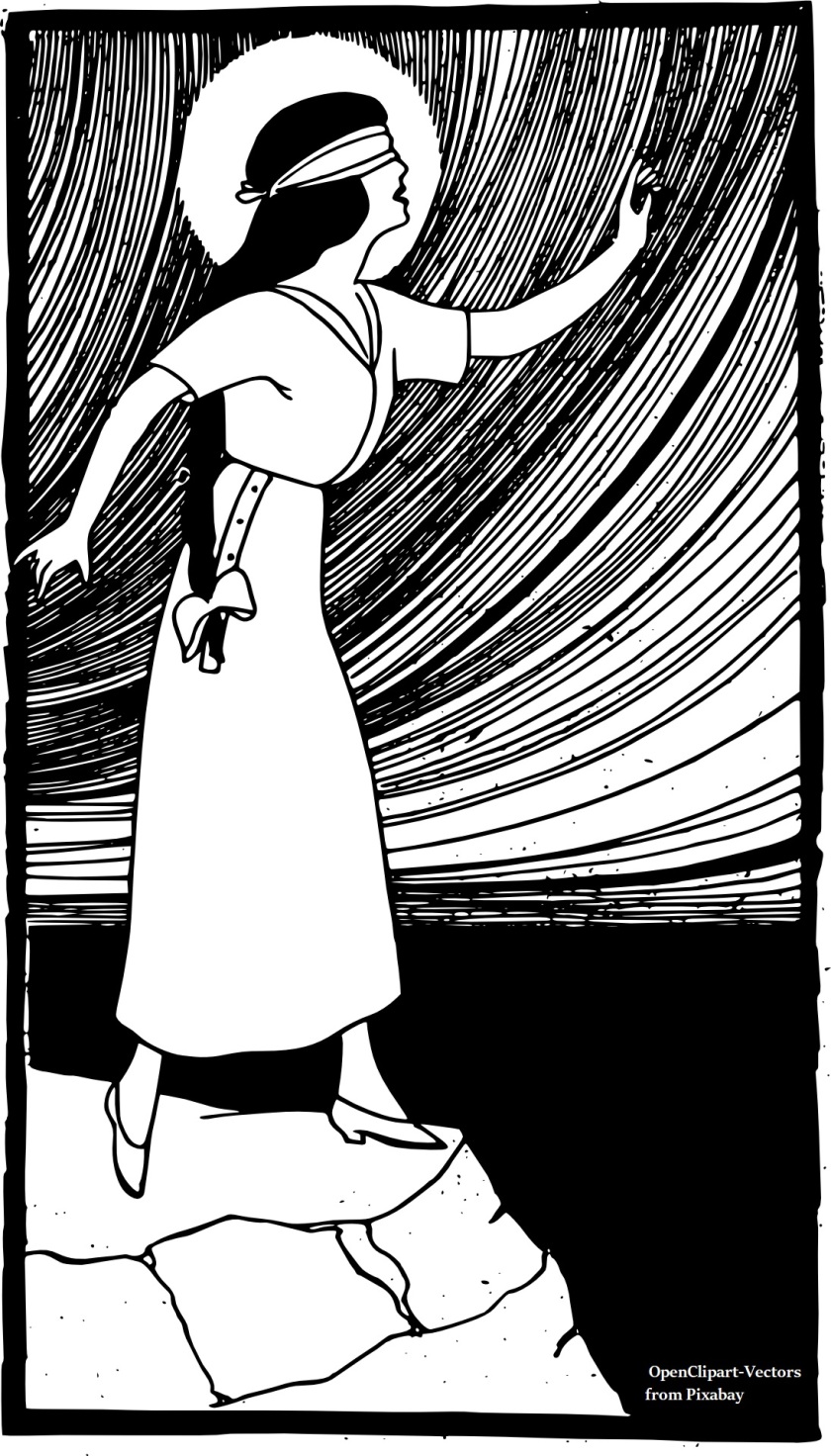 Ah! Fall has fallen, with a marvelous cold front (you Northerners can laugh). I’m breaking out the long sleeved shirts for day time highs in the sixties and the multiple warm blankets for lows in the forties.

But it will return, again and again, more frequently until Winter is here, and I will have acclimated. T-shirts in the house and grab a windbreaker when I go outside.

We acclimate socially and culturally too. Sometimes it’s a shock at first, but it keeps coming around until we barely notice, anymore.

And tech! Let us not forget the technological changes around us.

Mostly for the good. I mean, I’m too old and stiff to really want to give my car a tune up myself. In fact, given the state of my knees, changing my next flat is going to be an interesting challenge.

But I never want to see a manual typewriter again. Well, maybe in a museum . . .

And the internet lets me pretend I’m not a socially inept hermit.

I’m a late adapter for most of the tech changes. My vehicles don’t have backup cameras. I rarely pickup my cell phone on the way out of the house, and I don’t have cable TV.

Social and cultural changes? Actually, starting out in California I grew up with the early liberal agenda as the norm, so adjusting to the rest came easy . . . until I started noticing they had drifted away from reality.

I have a degree in Geology, worked as a Geophysicist in the petroleum industry . . . so I knew climate was always changing, that we’re in an interglacial between Ice Ages . . . and I’d taken every astronomy and planetary science class offered and what was being said by the environmentalists had veered away from the possible and into fantasy territory.

Such a rude awakening!

(Although not a big as the cultural shock of moving to Texas. Forty years later, I’m LMAO over the Babylon Bee’s Californians move to Texas videos https://babylonbee.com/video/californians-adjust-to-new-life-in-texas )

And once one’s naive trust is broken . . . You tend to examine everything.

I was amazingly politically blind.

And now the culture’s really going down the drain, and taking two generations down with it.

Because too many people have acclimated to “consenting adults” can do whatever they want and then slid quietly, deeper and deeper until we’re in a full blown war to destroy children.

And men. And women.

The Woke have crossed a line in the sand that a lot of people will not ever accept.

Sometimes it’s stories that provide the acclimation and now I’m looking back at my writing, some of which is quite weird. I suppose I’ve crossed a lot of lines, but the culture is changing so fast that some of the stuff I thought might be too nasty to publish is now ordinary.

But I didn’t destroy children. I may put them in peril, but they fight and win. Or get rescued.

I refuse to Acclimated past this line in the sand . . . and I need to pay attention to what I’m writing. Is my fictional magical ability to cure anything taking away the horror of what is being done to children in real life?

I need to pay attention!

We all do. Stories have power.