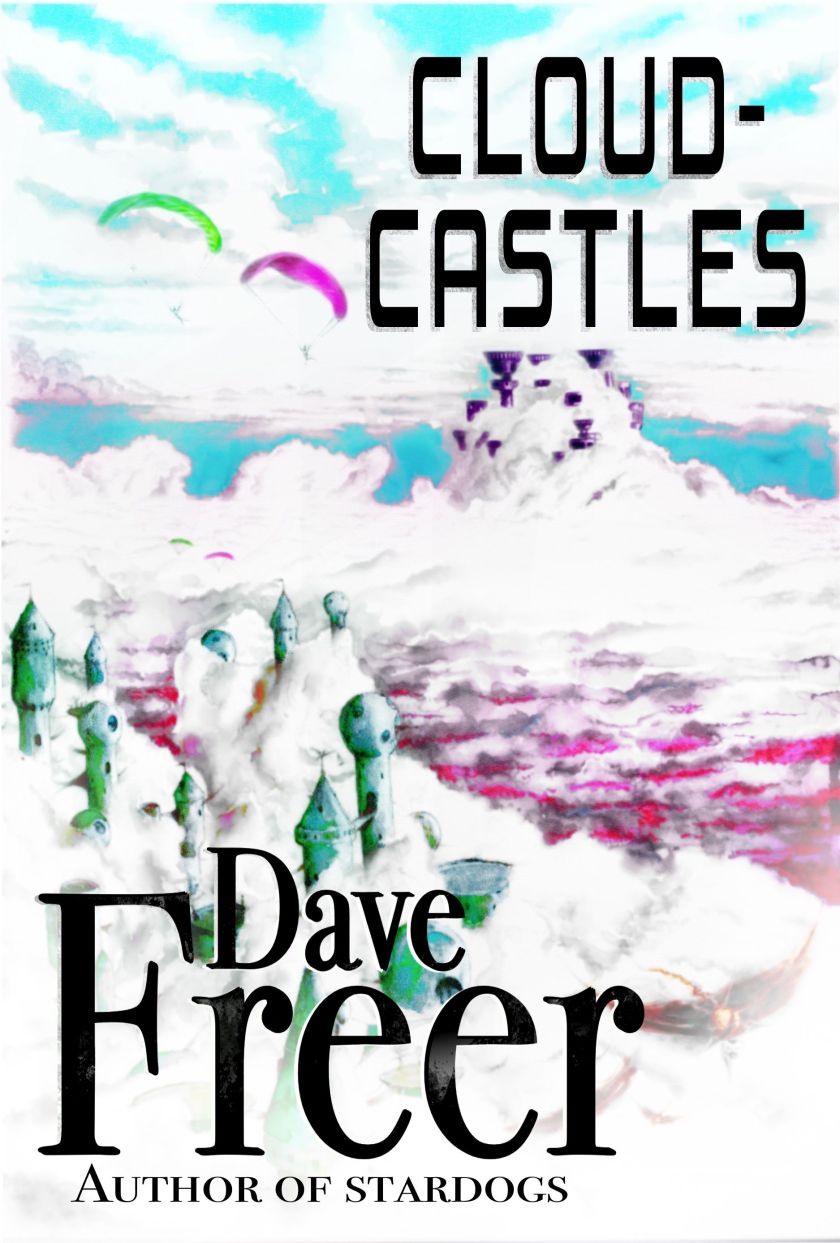 As a monkey, the idea of a trickster and mischief-maker, who none-the-less is the champion of mankind, stealing fire from the gods for them, has always been something of a beau ideal and role model for me. I am not very large or powerful, and my only tool is ingenuity against various gods. While I always thought Hanuman as my kind of trickster, Prometheus is a good role model, down to bit about that bastard Zeus binding him to a rock and having eagles attack his liver for helping humans with technology. I am quite used to the establishment gods of the literary world wanting my liver devoured. Anyway, the ancient Greeks had the liver as the source of emotions, and what writer worth his salt does not have those ripped out by each book? Besides, Mary Shelley – whose ‘Frankenstein’ is considered by many as one the foundations of modern sf had as her sub-title to the book ‘A modern Prometheus’. Additionally, there was the bit in Prometheus Unbound about him causing blind hope to live in the hearts of men — a noble goal for any writer… Finally, he literally was the god of forethought — a treasure among men (and ambulance officers) and a perfect choice for representing science-fiction – which is after all, often about the future.

As the more perceptive among you have probably guessed, this panegyric about Prometheus is because CLOUD-CASTLES has been nominated for the 2022 Prometheus Award’s best novel category. I have made the finalists list in the Dragon Awards twice (in two different categories), and the Prometheus is probably the only other award around I have any real interest in winning – as most of the others will probably reduce sales or at least narrow the audience to the kind of people that wouldn’t like my sort of book, anyway. Awards tend to be recognized as an imprimatur of value for a book depending the repute of books by previous winners. And as this one has in its 40 year history Tolkien’s LORD OF THE RINGS, Bujold’s FALLING FREE, Ellison’s REPENT HARLEQUIN, SAID THE TICKTOCKMAN, Heinlein’s THE MOON IS A HARSH MISTRESS, and Sarah Hoyt’s DARKSHIP THIEVES to name books I feel outclassed by… it’s odd to have even made the cut.

Still, I am as chuffed as can be, and, well CLOUDCASTLES is a political satire of sorts, with a distinctly libertarian borderline anarchist society as well a failed authoritarian one. I suppose it me out of the political closet. Besides, it makes people laugh.