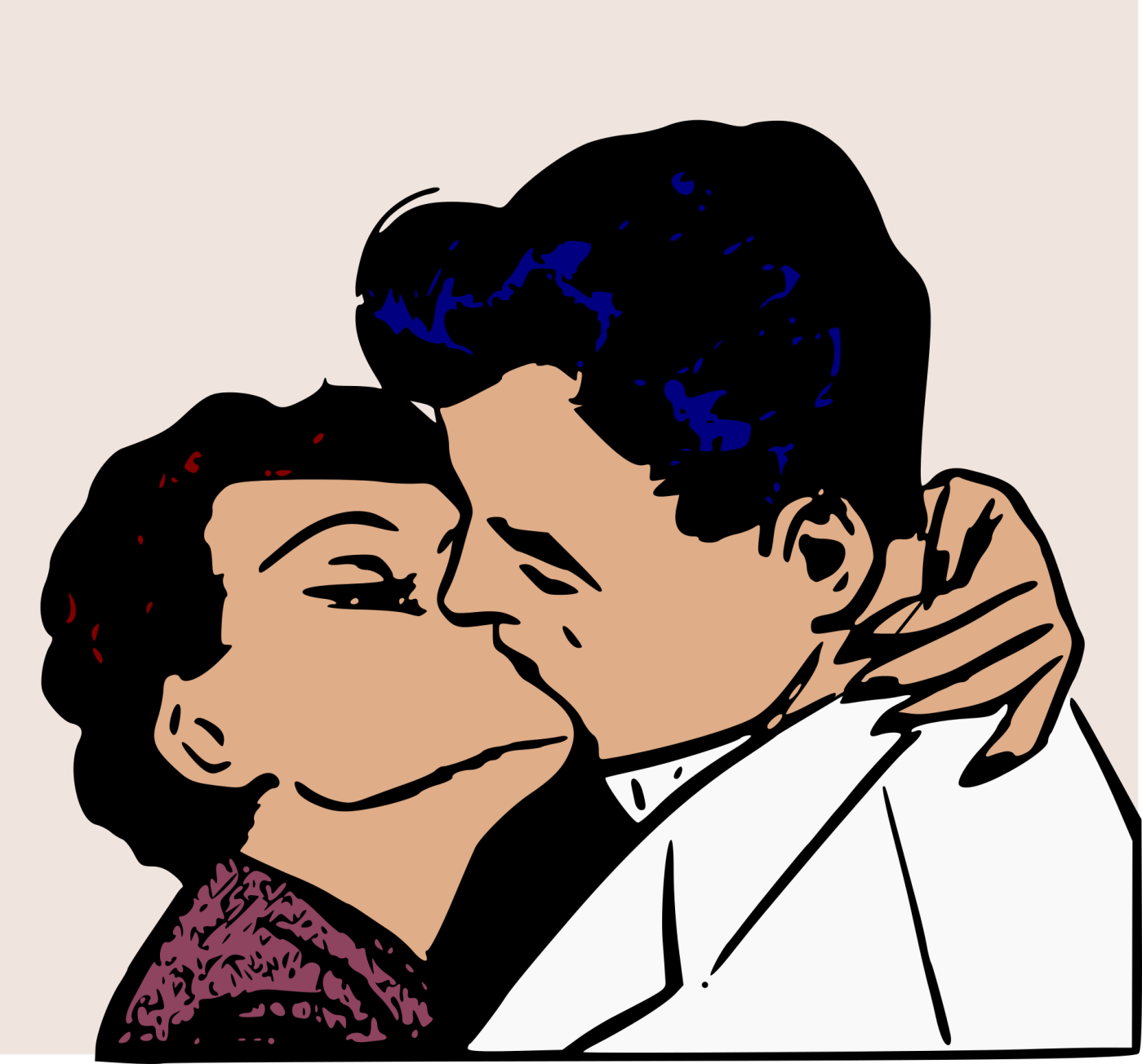 In Indie as in traditional publishing, series both sell better and hook readers better.

I have experienced the “hook” first hand. In fact, I have read some series that have completely disappointed me on their own subject be it mystery, fantasy or science fiction, but I continue reading to find out what happens to some secondary character, or some minor friend of the main characters.

I have read fifteen book series that I lost interest of the main plot ont he third, to find out what happens to the friend of the detective, the failed magician, or the hopeless couple at the edge of it all.

So, it is amply demonstrated, as it is for me as a reader, that series sell.

And yet, they are very difficult to pursue as series.

Oh, not because I lose interest. In my case, my problem is rather too much interest.

I am arriving at the closure of Bowl of Red (yes, hampered by stupid health stuff) and realizing that I go back to the Goldport of the shifters and find friends everywhere.

Some are really friends and fans and acquaintances, people I know from my online diner, or from various conventions, though of course changed, and not just into shifter forms.

But each of the characters whose lives revolves around the diner in Goldport, are in fact their own person, not matter in what mold they were cast. They have hopes and ideas that come with their condition.

I am now setting up a grand cycle that will take the next several books — poor Rafiel. Poor, poor, poor Rafiel (who is right now experiencing a form of insanity that involves singing “it’s rainging dragons to the tune of “it’s raining men.”) — and some of it is …. bigger than the characters, of course, but there’s also still a lot of …. well, people who have their lives to live, even if some of them, like old Joe’s son, Rod (Nimrod) have been alive for millennia, and some last gathered at Gobekli Tepe.

Which means I should follow their lives, too, even if they are not at the center of the stage.

The problem with this is that at times — and this has happened to me — as the series continues, an author will bet lost, and distract himself or herself with the little unimportant things, and lose track of what the series is supposed to be about.

I don’t think I’m doing that, or at least I’m trying very hard not to do that. This is called “discipline.” I know of at least a series where I lost interest in characters when the series lost purpose and sense. Or when the plot devolved into a series of parties, or amusements.

It’s a deliate balance. As much as we might prefer to simply go into these worlds and have fun with our friends, the story is still a story, and it still needs to wind the proper way.

In the meantime, my fairy tales (mostly written on my blog in installments) have been published as a volume.

Odd Magics: Tales for the Lost

Odd Magics
This is a very strange collection of fairytales, recast for modern life. In it the prize isn’t always to the fairest, the
magic is rarely to the strongest.
But lonely introverts do find love, women who never gave it a thought find themselves at the center of romance.
Doing what’s right will see you to the happily ever after.
And sometimes you have to kiss an accountant to find your prince.

63 thoughts on “Love You Long Time”