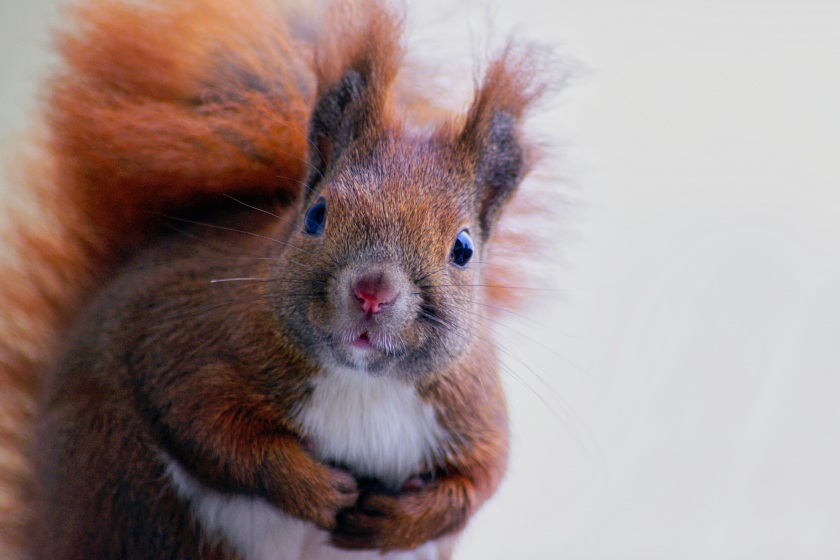 I have a confession to make. I started this post 3 hours ago. And these are the first words I’ve written on it.

Oh, I see you don’t come from ADD land. Well, we do things differently here, so let me give you the guided tour.

Actually the post started when I finished the post on my own blog. But I’d mentioned a pavane, and suddenly I was taken with an absolute need to see what a pavane looked like. Which in turn took me through a bizarre tour of other baroque dances, and then to baroque costumes, and then from that…

Well, I watched (sometimes on fast forward) the majority of a French movie called Le Roi Danse, but in my defense — pats self on back — strenuously resisted watching a movie on the romance of Louis XIV and Madame de Montespan. Made some notes on the bureaucratic state and the “planned decadence” of the court of Louis XIV. Went downstairs to the library in search of The Black Count, about Dumas’ father. Resisted reading it. Okay, resisted reading all but a couple of chapters to refresh my memory on the mores of the time (I read the book when it came out.)

Went to you tube to look at baroque costumes. Got captured by movies of CGI that converts historic portraits to “real people.”

Realized it was almost one thirty am. Dear Lord, I’m going to be dead all day tomorrow. What’s wrong with me?

Well, what’s wrong with me is ADD (actually I suspect ADHD because when in full flight, I can’t actually sit still, and the only way to write is to either dictate or walk on the treadmill while I type.)

Though of course I had no idea of this until son informed me, because he’s ADD but — according to him — I’m ADD AF. You can fill in the AF.

Look, I should have known, okay? Until hearing and sight made some tasks more difficult, I used to listen to two or three conversations, and participate in all of them. I used to watch a movie, read and do cross stitch all at the same time. My happiest times were when I was massively overscheduled, or alternatively raising toddlers and infants, and keeping house, and writing six to seven novels a year.

But it never occurred to me. I was just who I was.

So– once the boys left, I just had trouble settling down to anything.

So– there’s adderal. Other than the fact that I think I need double the dose, but it’s not worth fighting it, and I can titrate with caffeine, it works.

Except that since March came in like a lion and is going out like a rabid weasel with its tail stuck in the garbage disposal, and I’ve become a living barometer, developing congestion and the world’s worst headaches on the lead up to yet another d*mn sudden snow storm (Really? REALLY? I mean Monday’s high was in the 60s, and then….) I periodically need to take benadryl at night.

And when I do I pay for it, because on the next day all adderal can do is bring me back to normal ADD.

I have absolutely no idea where today went. It was here just a minute ago, I swear. I did a couple of loads of laundry. And I …. might have painted some gourds. And cooked and ate dinner.

Other than that? Search me. I swear I wrote something, but then– Squirrel!

Hopefully tomorrow will be a better day, because I have novels to finish. And I really can’t go and kidnap some infant to look after, and younger son refuses to come running into my office every five minutes to show me a drawing or a lego construction. For one because — he says — he has better things to do with his time. (Right. As if.)

So, you know what? I’m going to bed, before I look up how to dance the Gavotte, because otherwise husband will get up at 6 and I’ll be here, watching videos on the life of Leonardo DaVinci and renaissance cooking.

As fascinating and amazing as it would be to while one’s life away learning strange stuff, in the end it would be whiling ones life away and as effective a method of suicide as any I can think of.

Because in the end, we’re not just people. We’re people who exist in a certain segment of time. And as fun as it is dissolving in a search for knowledge, unless it’s directed and aimed at something, in the end it’s just dissolving, and frittering our lives away.

But I will get it under control.

Someone bring me a squirrel-shooting gun.

Tomorrow, I reclaim my time.