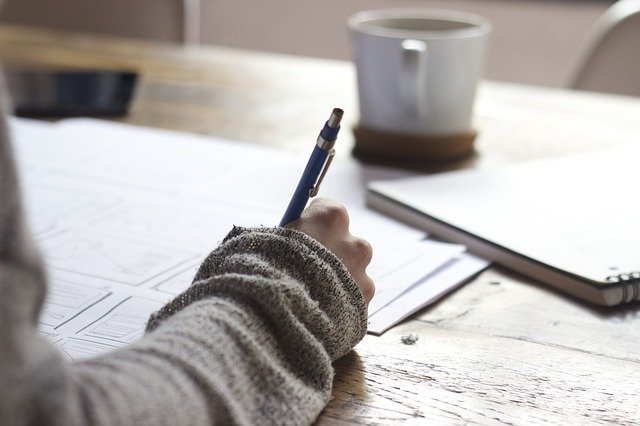 I originally signed up for this MGC gig as just a series of guest posts. Then it was every other Sunday. Now the other Sunday person is too busy, and I’ve been filling in every week. We all know the reward for a job well done is a harder job, but the reward for consistency is also more work.

Which kind of sucks when the well runs dry. The last week has involved a road trip for a friend’s memorial service, and then diving back into work, while trying to get some major projects done with half the time we thought we’d have. But tempted as I am to blow this spot off, and crankily declare “maybe if I stop posting every week , the rest of MGC will finally fill the hole!”… well, consistency, competency, and keeping things going are things I value. So here I am, and trying to entertain you.

Although speaking of showing up… when at our friend’s house, several of the group made the remark that they could still feel Bob there. And I’m all “okay, I don’t, but not going to knock it.” Because more things in heaven and earth, Horatio. Especially when a holster goes flying off the safe across the room without anyone near it.

…then I find myself doing entirely normal, ordinary things like one does, and just when I was standing in front of a sink about to wash my hands, something spooked me right the hell out of the room. I have pretty poor situational awareness, but if there’s one thing surviving flying in Alaska taught me, it’s when your gut tells you to get the hell out of dodge, or to stop trying to land somewhere, or to take one look at the perfectly innocuous pass or clouds ahead and veer sharply off… get out first, think later. Saved my life a few times.

So I’m standing in the hall wondering what the heck just happened, and shake my head, and go wash my hands elsewhere. Because washing hands is important. It wasn’t until the next day that someone mentioned that Bob did not die in bed. No, he’d died elsewhere in the house. In fact, he’d landed exactly where I spooked, though the friend didn’t know that bit.

Thanks, Bob. I showed up, you showed up, and you got me one last time.