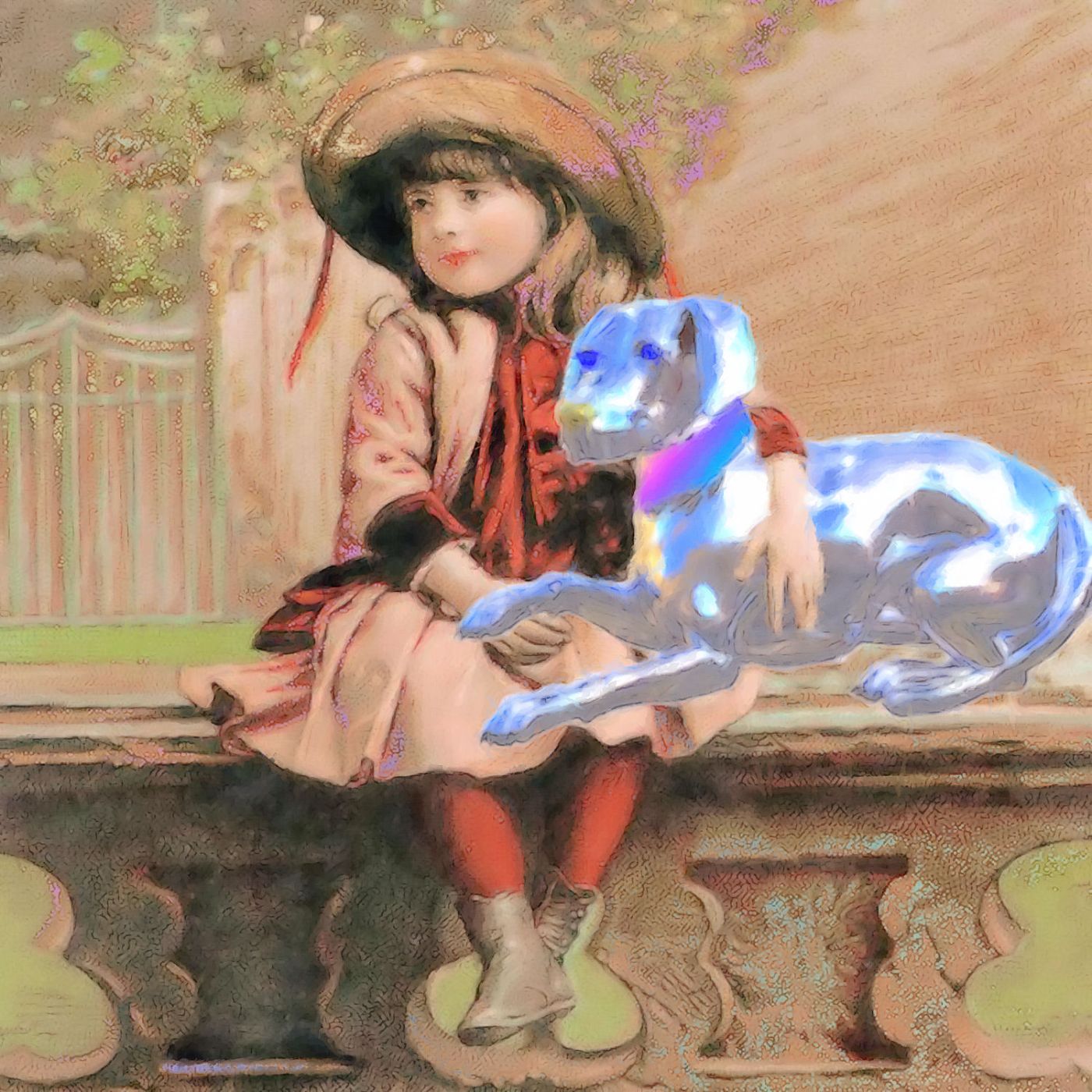 Yesterday, in a moment of insanity, I stumbled on Cedar’s blog, where she’s got a challenge up for Ninktober (not Inktober, into which you have to buy.) And I decided to do it.

There is a problem, btw, with Adderal. Whatever task or strange idea I first stumble on, I cling to as if it were the most important thing in the world. As a friend says, it’s best to make sure you’re in front of the computer and ready to writer, or you’re as likely as not to get captured by the extreme importance of alphabetizing your tea cups. (No adderal doesn’t make you insane. That’s built in in my case. It just keeps you from rabbiting all over the place.)

Anyway, the result is I spent the morning yesterday looking for my art materials which are currently packed since that area is about to get re-floored. I couldn’t find them, so I thought ahah! painter! Only I don’t even have a full version installed on this computer (sigh.)

Finally after lunch it hit me. I don’t have time for this. Yes, sure, I’ll have time to do art again on weekends, probably in January, though in the Gullag I might have to improvise on materials. (Only half joking…)

So, yeah, I’m going to do Cedar’s Ninktober, but I’ll cheat and use Daz. I’ll just try to make it creative.

So here is October 1st, Cybernetic dog. (Today’s is beetle and not till I’m done writing. I can learn, I’m just dense.)

Of course this could present a problem since as usualy the image comes with a story.

This one starts “Heloise didn’t know this was not a real dog. How could she? For her dogs were things that existed only in Mersi’s. She’d find out eventually. Hopefully when she did she’d be old enough to realize how much love and time had gone into her father creating her a cybernetic robot dog just because she had asked for a puppy, a creature that didn’t and couldn’t exist until this colony had terraformed a lot more of the planet. Maybe Heloise’s great grandchildren could have a puppy from the embryos that slept in deep freeze. For now, this was all her father could give her. And it had been difficult enough.”

They had an advantage, of course. There were giant beetles, in their world, which could be retrofitted, after death, into spaceships. And what remained of their brains allowed a jumping between dimensions that made almost instantaneously interstellar travel possible.
By the time we captured one and backengineered the jump mechanism? We’d lost New York, Paris, London….
Now we’re ready. But they still have all these ships and we only have six. Can we even win this?

8 thoughts on “Heloise and her dog”