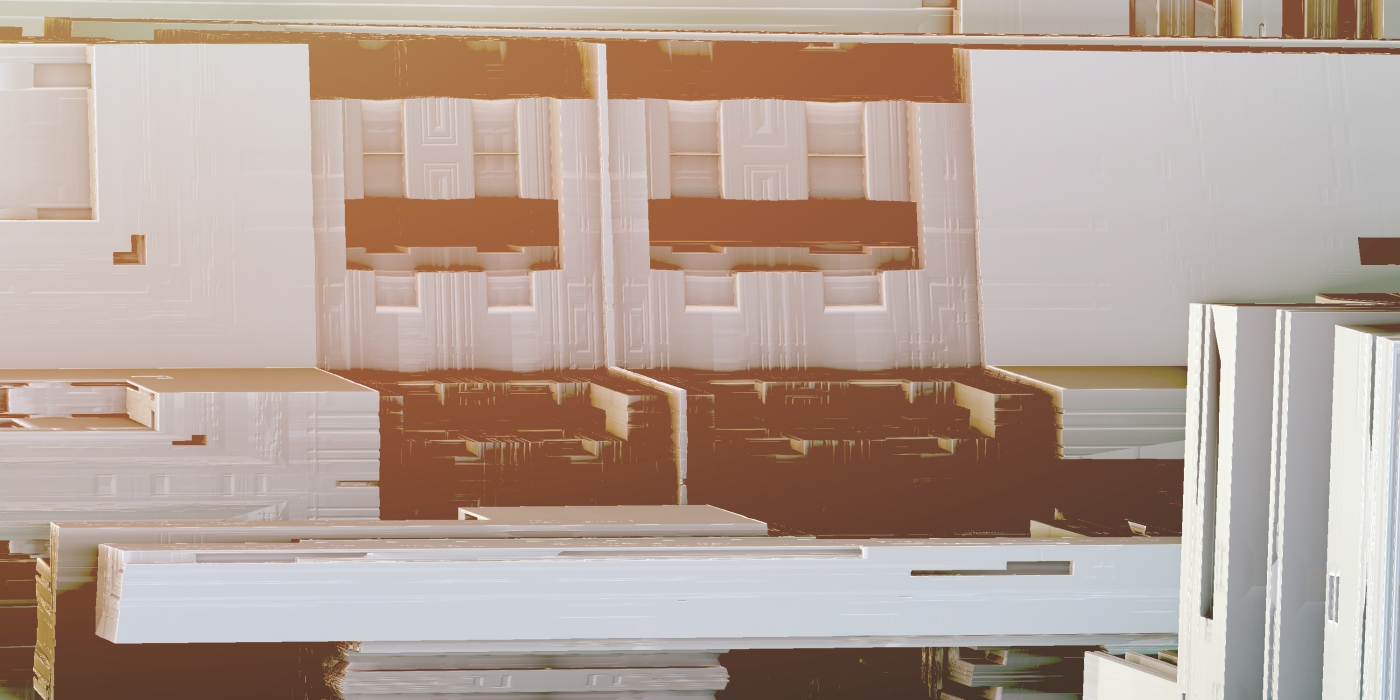 I had the rare privilege, last night, of sitting and chatting over dinner (and after dinner, since the conversation was so pleasant) with friend and fellow author Tom Rogneby. It was the first time we had met in person, but since we’ve known one another online and talked there about our books, it was a very comfortable get-together and highly enjoyable. Social things aside… we did talk a little shop.

There’s something very invigorating about talking writing with someone who understands what you’re doing, what you are hung up on, and can from an external perspective point out what the snag is. I don’t know if I helped him at all, but he certainly pointed out in one phrase something that made me go ‘oh!’ that will work…

We wound up talking about series, and our philosophies regarding them. I’ve written a couple of shorts (and a novella, Lab Gremlins) that could be knitted together into one world, and probably will be in time. I didn’t do it on purpose, but as Tom pointed out, these disparate stories all feel like they are set in the same place, with characters that could meet up and work together without breaking the universe rules I created.

Both of us, we discovered, had similar problems with long-running epic series. You run out of escalations. I think I’ve written about this before, but you know what I mean – eventually the series jumps the shark, and then it jumps back over again while the shark has a laser strapped to it’s head. He was talking about his BoogeyMan stories. There are three of them, beginning with The BoogeyMan, and I highly recommend them (more to the point, they are some of my First Reader’s favorites). Tom tells me he is working on a fourth, and his plan at that point is to take the four novellas and combine them into one contiguous volume, which will also be released in paper. Then, he said, he plans to stop writing in that world.

I both agreed and disagreed with him. My long-time readers will know that I wrote a planned, set trilogy with Pixie for Hire. I got a lot of cries for ‘more!’ when I ended it. But the story I wanted to tell had been told. Now, what I did do, and this book will be out by the end of the year, is go on and tell the story of another character in the same world. I plan something similar with the Tanager series – there is a plotted trilogy arc, but there are other books I plan to write following secondary characters in the same worlds as the first three.

Tom was funny. He looked at me, smiled, and said, well, I’d like to tell more of the story of… and he told me that he wanted to further explore a secondary character in the BoogeyMan world. But, he said, I don’t want to make her into a caricature. He wasn’t sure he could fully develop a character of a different gender and culture than his own. I will admit I gave him some side-eye for doubting himself, and he laughed. But then he explained that what he wanted to do was to fully develop her in a way he hadn’t been able to, yet.

It’s a good point. I write male characters as comfortably as I do because I can bounce them off my First Reader at any point to make sure they don’t come across as a gal with a swinging dick. Having read enough of Tom’s work, I have no doubts he can pull off the female portion of his character. The other part… I had asked a friend for some reading and listening recommendations recently. I wanted to explore the full depth of the cultural divide that has led to the unrest currently stewing in our cities, and I trusted her to point me in the direction of some solid thinkers, not superficial activists. She gave me the names of three podcasts, and I’m passing them on to Tom, but also to you, readers, as I suspect you’ll enjoy them as much as I have.

Lexicon Valley with John Whorter – an excellent, funny, and informative podcast full of language, origins, music, and a very excited guy telling you all about them. This one I recommend for a deeper understanding of word use, phonetics (you write dialogue and dialect. Yes, you do, and if you don’t, start). It’s also great for understanding the roots of culture as steeped in origin.

The Glenn Loury Show, a fascinating take on some of the hot topics and current events. I really like this show because while Glenn has a very clear vision of what he believes, he brings on guests who don’t always agree with him. They then have a lively and respectful debate. It is a joy to listen to, and the perspectives are invaluable if you want to grow your take on the world, as they range all over the map.

Conversations with Coleman I enjoy in no small part because the take here is of a young person. I’m not old (coff) but I am not hep to the scene, if you know what I mean. I don’t always agree with him, but he is articulate and passionate. Also, his is a show that like Glenn’s, has conversations with deep respect but not always agreement. And it is often a window into a culture I have glimpsed before, of the academician.

And with that, I have an in-person conversation to attend to. I’ll leave you with this – if there’s a character you want to write, but worry that you can’t put yourself in their head to fully develop the persona? Do your research. Don’t let the stereotypes and easy thumbnail sketches lure you down the path of cardboard cutouts. And don’t assume that if a person is from a culture, they are iron-bound by that culture. We all have the odd kicks in our gallop.