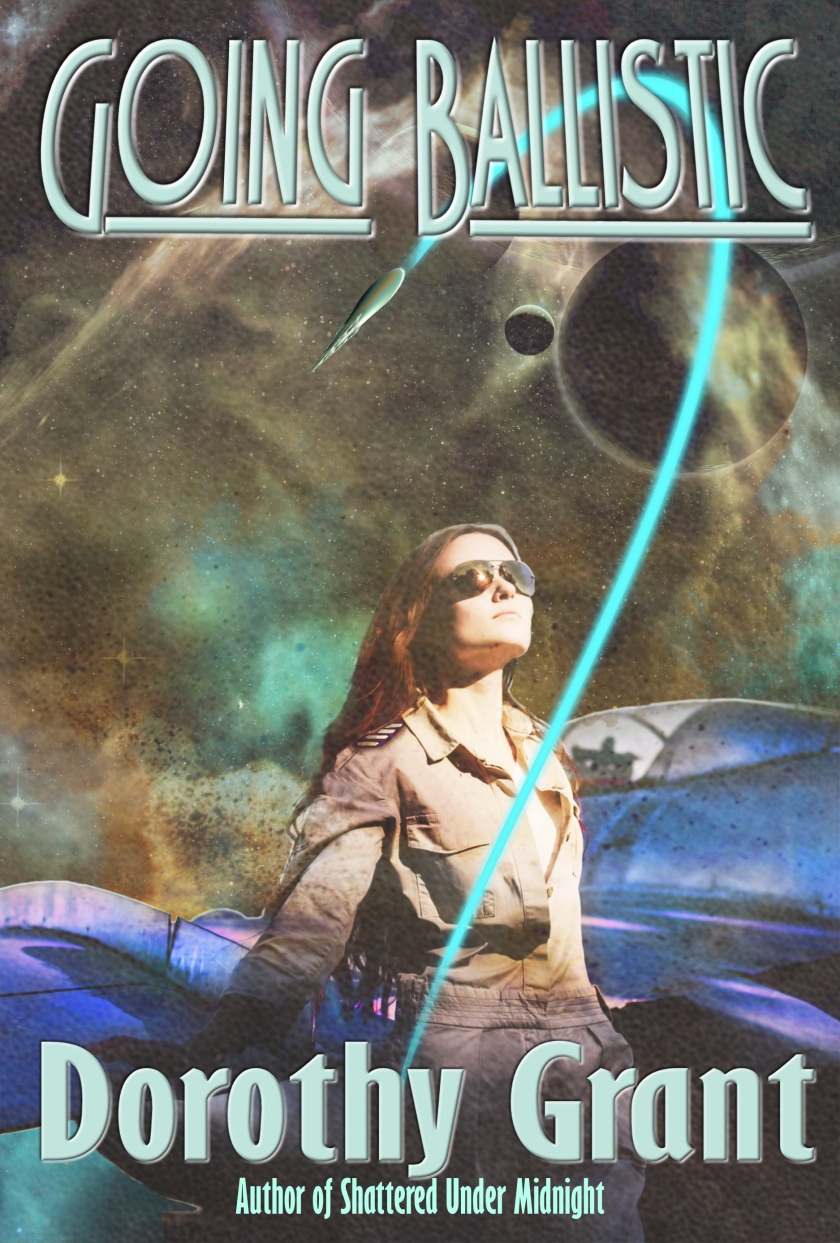 I still haven’t figured out how to do sequels. John Van Stry tried to help last week, over dinner, by telling me to write “…what happens next. Even if it doesn’t make it into the book, it’s good for developing characters.”

He had a good point, so I’m trying that. It has worked out some more worldbuilding – quite a lot, rather.

It also feels like I’m writing bad plotless fanfic. Of my own story… *shudders*

Those of you who’ve managed…

Help? How do you do this? Mentally, organization, plotwise…. what do you do to come up with a sequel?