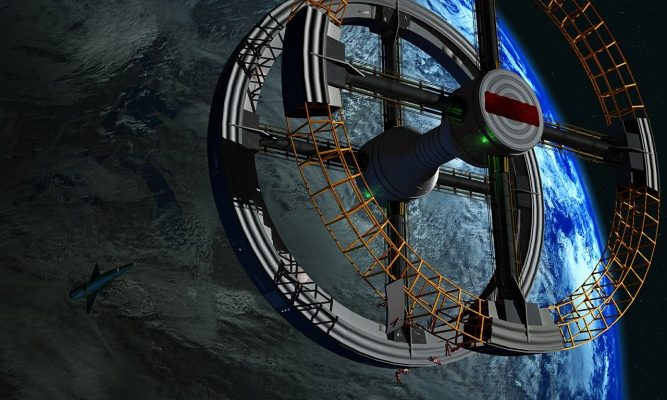 Then end, of the year at least, is near. We’re entering the final days before the Christmas holiday season is fully upon us. The last two weeks of December are often filled with holiday parties and closed offices. Trying to accomplish much of anything productive is often difficult as we’re distracted by family and friends, cooking and too much good food, and all the other end-of-year things we need to take care of.

I know, I know. You’re thinking I sound a bit, well, odd. Okay, odder than usual. But the truth of the matter is, the ideas are fighting one another for dominance right now. Things were rocking along just fine a month ago. Risen from Ashes was rocking along. (Pssst. It’s up for pre-order now.) The next book in the series and the final book in the current story arc, Victory from Ashes, was roughed out. The next story in the Eerie Side of the Tracks series, Night Shadows, was plotted out and rough draft start. Martyr of the Gods, the much delayed final book in the Sword of the Gods series, was plotted out.

And you guys can guess what happened. I got hit with not one but two more stories, one of which has been demanding attention NOW! One is what feels like the beginning of a new series, one that will require a lot of background work on world building. The other won’t take that long. In fact, I quickly plotted it out the other day. It’s also set in the Eerie Side of the Tracks series. But they are both distractions I don’t need right now.

Here’s the kicker. Myrtle the Evil Muse doesn’t care about what is already on the schedule. She lives to make my life “interesting”. The latest installment of “let’s drive Amanda crazy” is infecting me with the first story in the new story arc in the the Nocturnal Lives universe. There’s already a story written that may act as a bridge. It’s not out yet. Not sure what the timeline is on it at the moment and I’ll let you know when I do. Some things are still up in the air where it’s concerned. But that didn’t satisfy Myrtle. She wants to move on to the world after the public-at-large learns about the shifters and how both sides of the coin respond.

I so do not need this, especially not the way she is trying to lay it out.

And why in the hell does she have to do it when I should be sleeping?

So, here is what the next six to 12 months have in store according to my plan. What Myrtle the Evil Muse has planned may be something entirely different:

Risen from Ashes is already available for pre-order. Publication date is Feb. 4th. 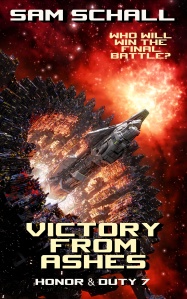 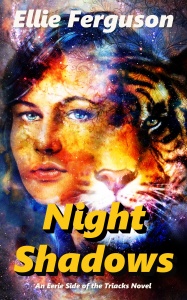 This is the next installment in the Eerie Side of the Tracks series.

Final book in the Sword of the Gods series.

Then there is this, a new series start:

Not pictured are Bell, Book and Whatnots from the Eerie Side of the Tracks series. It should be a novella but Myrtle is involved, so who knows. Also not pictured is the new novel in the Nocturnal Lives series which, in a way, will start a new series.

So you can see, there are plans. The question is if they will survive the first month of the new year, especially with Myrtle involved. Oh, and I blame Sarah for all this. She’s the one who started me down this path of being a writer. So it is all her fault. That’s my story and I’m sticking to it.