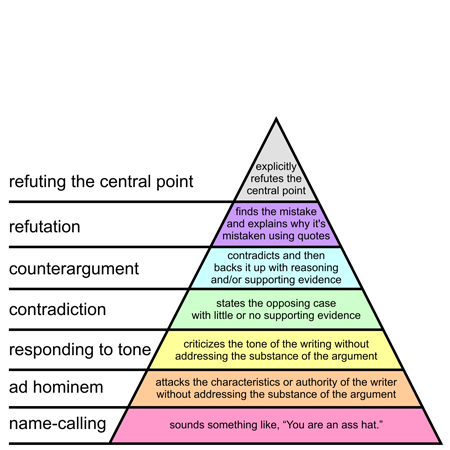 For our household, this is a day of negative thanks. Really, things could be a lot worse.

The Organizer and the grandkids could have waited to get sick until this afternoon, thereby ensuring that the First Reader and I had a chance to catch the really awful virus going the rounds in Hutto. Instead, she’s stuck up there dealing with projectile-vomiting pre-schoolers while herself feeling too miserable to consider anything more than crackers and ginger ale. So it’s good that they aren’t joining us for Thanksgiving dinner. Really.

The Fashionista and her husband could have decided to fly in from Brooklyn, in which case I would even now be tiptoeing through the conversational minefields generated by a fervently politically correct couple, so it’s good that…

Naah. Scratch that. Restart. All these people who are stressing about the difficulty of dealing with seldom-seen family and political disagreements? They should shaddup already. Walking on eggshells or not, I only wish the kids were here, all of them, so I could be snatching choking hazards from the toddler and avoiding arguments with the Correct instead of making soup to send up to Hutto.

Leaving me to a catalog of negative thanks:

The resident cat cannot really turn himself into a dragon, no matter how fiercely he launches himself from the top of the bookshelves.

The Hutto Virus probably is not a new form of Ebola.

The doings in Hong Kong, though terrible enough, probably have not launched World War III…

You know what? I’m going to take my own advice and shut up before I come up with any more disasters that haven’t happened yet. There’s no point in giving the gods ideas.