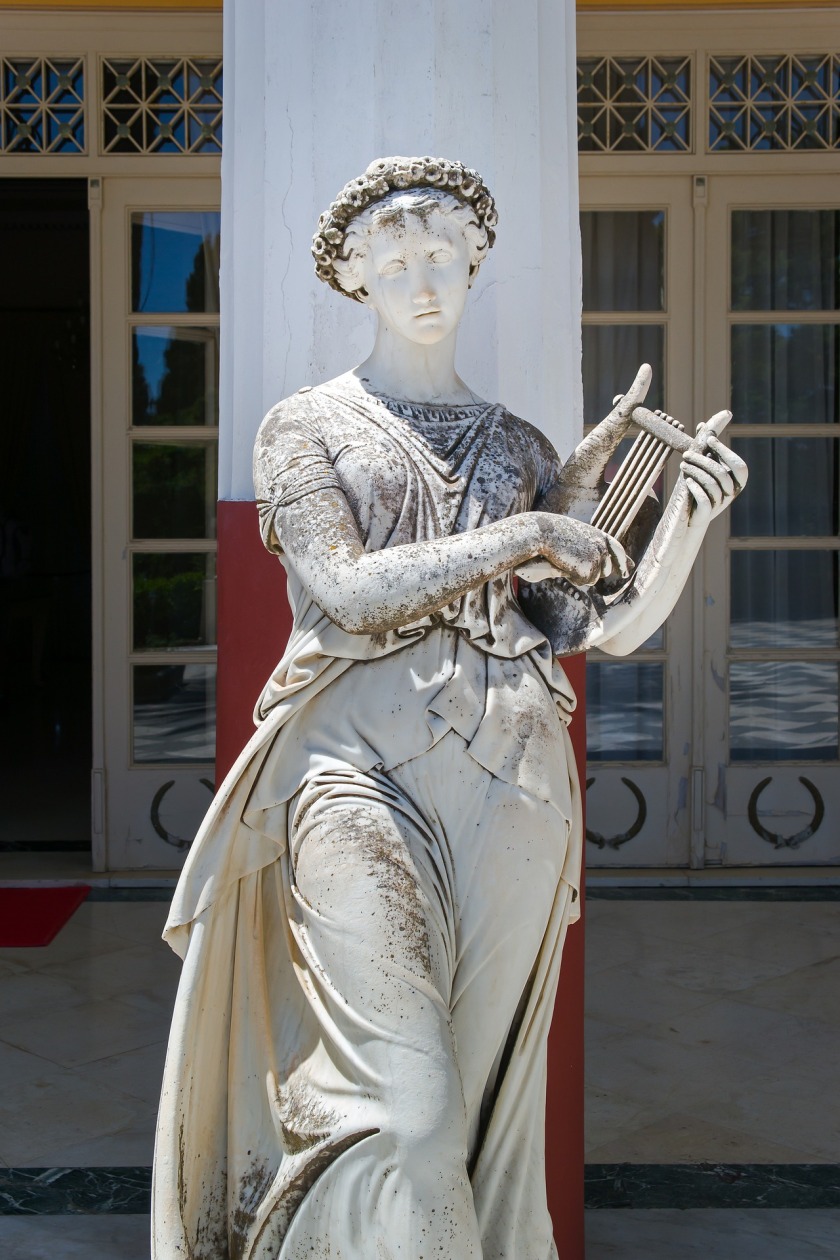 I often say that writing isn’t an art, but a craft.  That might be a matter of opinion, and frankly also a matter of how my brain classifies the two.

Crafts are things you learn how to do, with known techniques, and which are repeatable. Art… is when in the middle of all that a muse comes down and gets her hand in, and the whole thing is transformed and magical.

I’m actually not being metaphorical. Or not precisely. The problem you see is telling when you’ve  practiced and trained to such an extent that what’s happening is just the result of that; and when you actually got that extra oomph added in.

I don’t know how to tell you that.

Dear Lord. If you’re going to trust in that, what are you going to do for an encore? walk the high wire at 22nd floor level for your first attempt.

And I have books I wrote entirely by craft. (No, you can’t know which) That was mostly because I was very ill and barely functioning.  For the others? Did magic come in? And if so when?  I don’t know.

I mean some of the books took turns I never anticipated, grew subplots I never consciously saw coming, and turned out deeper, more complex and more interesting than I first saw them as being.  And some, as I rushed into the climax fell into place as if by magic

Yeah, and some I sweated over every little interaction.  I have a final battle in my hands right now that’s making me scream and rotate the cat. (And the cat don’t like it!)

So… how do you increase the chances of some magic? of a muse coming down and kissing your fevered brow?

No guarantees, but I have found some things increase your chances:

Look, I have over 32 novels out.  Full size novels. With traditional publishers, which means they were all … approved at some level (usually proposal.)

I still buy how to write books.  I still read how to write posts.  Most of them are for very specific things.  Like “How to write action scenes.” Because that’s an identified weakness, and next book I don’t want to spend three days rewriting a battle, okay?

Read a lot in your field. Read outside your field too.  For instance, if you read some actual romances, while it might not help you write a romantic subplot (that’s a different thing) you’ll stop being afraid your sf book is “really” a romance and that your readers will hate it because it’s “really” a romance.  (Trust me, it’s not. Or 99% of the time it’s not.)  Also if you read romance you’ll stop confusing it with erotica.  (Or not. some trad pubs don’t.)

Anyway, read a lot.  Who knows? You might use some mystery techniques in your science fiction.

3- Make yourself healthy.  As healthy as you can be.  Trust the snowbound author who can’t find her snowboots because snow came early this year.  If you’re not getting any exercise, you’re eating like crap, you have a cold, you won’t have the energy to write.

4- Do something that’s not writing or reading.  Preferably something that doesn’t involve words. (Yes, sure. It’s research for erotica. There you go… Only that’s not what I meant at all.)  Most of what I’ve been doing when I have time is do renders for covers.  BUT that’s not all I do and as I’m trying to get a schedule organized, I’m trying to have time to sew, maybe watch some British mysteries, and definitely some “personal development time” mostly involving Great Courses.

Look, you can’t pull water from an empty well. And this well doesn’t fill by itself. You have to fill it.

5- And while on that: read something in your field you normally wouldn’t read.  No this isn’t “A year of reading no white males.”  That’s daft. Writers aren’t their skin color. And read one academic woman, read them all, regardless of skin color. (And they sound much like academic males, for that matter.)

The way I did it, just last week was ask a group of friends I trust, who have very varied tastes, for specific recommendations.  I’m, as it happens, reading a white male I’d never read. I’m not going to tell you who it is, because it’s embarrassing. I don’t even know why or how I overlooked him. Not really. Particularly since it’s someone I’ve met more than once.  I just did.

We get set in our routines and don’t look outside our preferential routes form here to there and back again.

I’m finding this little excursion invigorating.  Already, just due to the nature of the work, I’ve realized what I was missing from a started novel that stalled.  And it’s connected with an old piece of research and things are moving.

And who knows…. Perhaps the miracle will happen, and a muse will come by and finish this battle for me.

Or maybe I’ll take another three days to do the battle, but the next book will fly.

In either case, the point is to increase the likelihood of that.

Now you go and try.