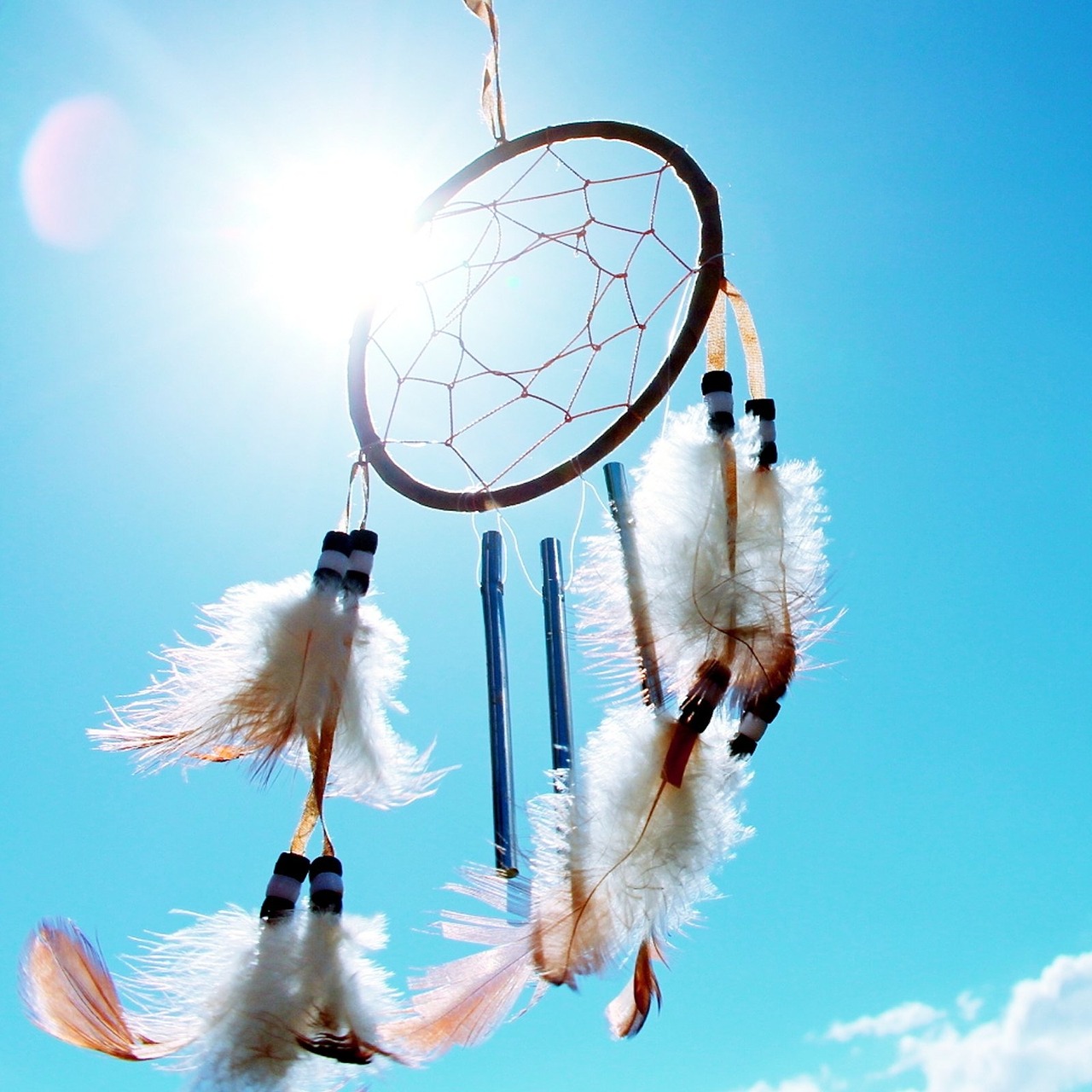 Every job has status.  And you know setting out the status you want and if it’s achievable.

I probably did it wrong when breaking into sf/f.  Call me stupid, or maybe take in account I grew up in a country where “celebrity culture” was not the same as in the US.  What I mean is, guys, all we had was the radio. It’s hard to become a US type celebrity with the radio.  Also, I’m broken in that I never pay any attention to movies, and you need to be really famous for me to remember your face. No, seriously. And even then I won’t give a hang who you sleep with, or what you do on your time off. I’ll just go “oh, he was okay as x in x movie.” And that’s it.

So, what did I want when I first got published: I wanted people to read me. A lot of people. The more people the better.  And I wanted to make enough money to live. But fame? Meh. If I’d thought about it at all, I’d have created a complete persona to be famous, and no one would have any idea who I really was.I realize I’m not normal, okay?  A lot of people view writing as Hollywood for introverts.  They want the fame. They want to be on all the bookstores, in a big display upfront. They want to be the person that the TV stations call on on the anniversary of the moon landing, or when cloning laws are being debated.

They want to be important and recognized, and wear laurels at the head of the triumph. (But they don’t really want the slave to whisper in their ear that fame is fleeting.)

There is nothing wrong with this goal, btw.

It might not be fully achievable under indie — I know indie authors who make seven figures, in one of the genres I read, and I’d never heard of them before. The field is dispersed enough that fandom is a tiny percentage — but heck, if that’s what you want, find a way to do it.

But the thing is, one goal doesn’t help the other a lot. Becoming famous (or infamous) won’t sell you books.  No, seriously. It might look like it does, because fandom, particularly online fandom (a subset) but even J. K. Rowling, who must be known by the entire world, doesn’t have a portable name for another genre, as she found out.

So… you can be very famous, if that’s what you want but it won’t sell books. And you can sell a ton of books, and no one knows who you are.

I can’t tell you how to get to “very famous”. What fame I have is incidental, and frankly I’m not invested nor enamored of it.

BUT if you want to sell books, here are a few points, off the top of my head in no particular order:

– You’re lucky.  No, seriously. You’re very lucky these days. You don’t have “every author’s” hand against you.
Despite an outward appearance of comradery, traditional publishing encouraged paranoia, dislike and sabotage amid authors. There were only so many slots, and you had to stay on the publisher’s good graces, so you did what you had to do, including snubbing or kissing up where needed.

Now, with indie, most authors will try to help you.  One good way to sell is to find big selling authors similar to you and whom you like being friends with. Don’t kiss up, but if a friendship develops, they can both give you pointers on your books, and help you gain access to their fandom.

– Don’t try to make a big splash by creating drama or constant problems of any kind.  Look, the fandom won’t care. Most of the fandom you’re trying to reach is not interested in the drama. They’re not on facebook. They’re not on twitter. They’re not even on mewe. They are people who periodically go to Amazon and download a book. Having a new book is worth three or four “OMG” and “Guess what this person said about me!”
That might work if you’re in it for the “fame” and even then, look, you’re never going to be Hollywood. No one publishes rumors of Stephen King’s shack ups, okay? It’s not how any of this works.

– When people more experienced than you tell you that you’re going wrong? Believe them. Particularly when it’s a lot of people. A lot of unconnected, sometimes don’t talk to each other people.  Just believe them. They might not be right about how you should “go right” but they know when you’re doing things they’ve seen done before that led to disaster.

– Ultimately, if you want to make it big by WRITING books?  Sit your ass down and write. Write as much as you can, as fast as you can.  Yes, sure, there might be such a thing as talent. (Don’t know. Ain’t ever smelled it, tasted it, or been convinced it’s there.) BUT there ain’t no amount of talent that can’t be beaten out by sufficient hard work. In fact, total lack of talent can be overcome by sufficient hard work.
You want to be a good writer who sells well and lives from this? Write. Continue writing. Write a lot.
And I too will take my advice.