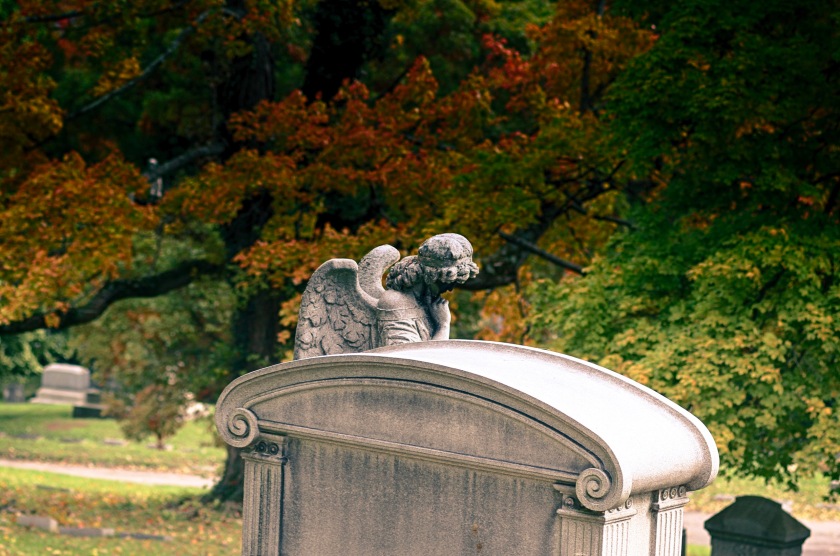 We were talking about overdone themes in books recently. The First Reader had been attempting to read a book by a writer we normally both enjoy very much, and he was grumbling that it was yet another Monster Hunter book. No, not that MHI. But a book with the same general theme. “It’s like zombie books, or vampires,” he told me. “They just don’t know when to quit and find their own thing to do.”

You really can’t blame us authors, though, my dear reader. Not only do we need to look at what sells, we need to look at what people read over and over… and as you said yourself, every Western is basically the same story. Heck, it came up in the comments a week or two back about Hallmark movies. Woman moves into small town, meets a guy with a dog, there’s surprise snow, and voila! They are in love. Or something like that. People like that. If you have the dog get hit by a car, a record heat wave happen in December (in the Northern Hemisphere), and the man and woman merely indulge in meaningless sex, it’s a lot less appealing and wholesome.

Now, there is a difference between writing a ‘comfort story’ that you can use like comfort food to soothe when life is in upheaval, and writing on someone’s coattails. It’s a matter of distance, I suspect. Writing yet another zom… er, sparkling vampire… well, why not sparkling zombies, eh? Seems like I have read about a cave system where the mineral deposits leave crystals on bodies/bones. Now, that would be interesting to read. Not sure how you’d justify reanimation of sparkling zombies beyond handwaving ‘magic’ but still. Imagine the mayhem of glitterati shamblers!

Where was I? Oh, yes, figuring out the difference in separation between a story ripping off a popular trope, and a story riffing on that same trope. I’ve walked that tightrope myself. I knew my best beloved adored Mickey Spillane books (but not Mike Hammer) so I read all I could find, along with other noir of the era, and set to subverting the themes in them into what would become Pixie Noir. I didn’t want to write like Spillane. I wanted to use how he wrote: characterizations, wording, settings. I wove those elements onto my own story to add the flavor of the noir to something that wasn’t quite urban fantasy. Other authors have done the same thing, and my work gets compared to theirs – not because I was copying them, but we were all working from a framework that shared structure. This is riffing on a popular trope.

There’s nothing wrong with stealing from the best. You just have to be slick about it, and transform what you took – because you really, really liked that element – into a new thing with your own voice. If you don’t, the result is artificial, stilted, and won’t satisfy the reader. He’ll put the kindle down in disgust and grumble that he’s sick of these darn Monster Hunting books and can’t they come up with something original? Because he’s not looking for original. He’s looking for fresh, new, just like he likes. It’s a contradiction, sure. It’s also very possible.

It’s like a zombie. The fresher they are, the more you can see that uncanny valley between the human living person and the shell of horror coming towards you. You freeze, and can’t shoot, and the zombie gets you. But when it’s a falling apart ghastly horror you can get into the fun of the zombie apocalypse all over again and enjoy the story. Because it’s not too close to the source material. Of course, the psyche of why we like zombie books and movies is a whole ‘nother Ball of, um, what dung beetles like, and I’m not kicking that open in this post. Let’s just say a lot of people hate their neighbors, eh?

And as I won’t see you all until the last part of 2018, Merry Christmas to All! If you haven’t seen it yet, there’s a gift for you on my blog. It’s not a zombie story!