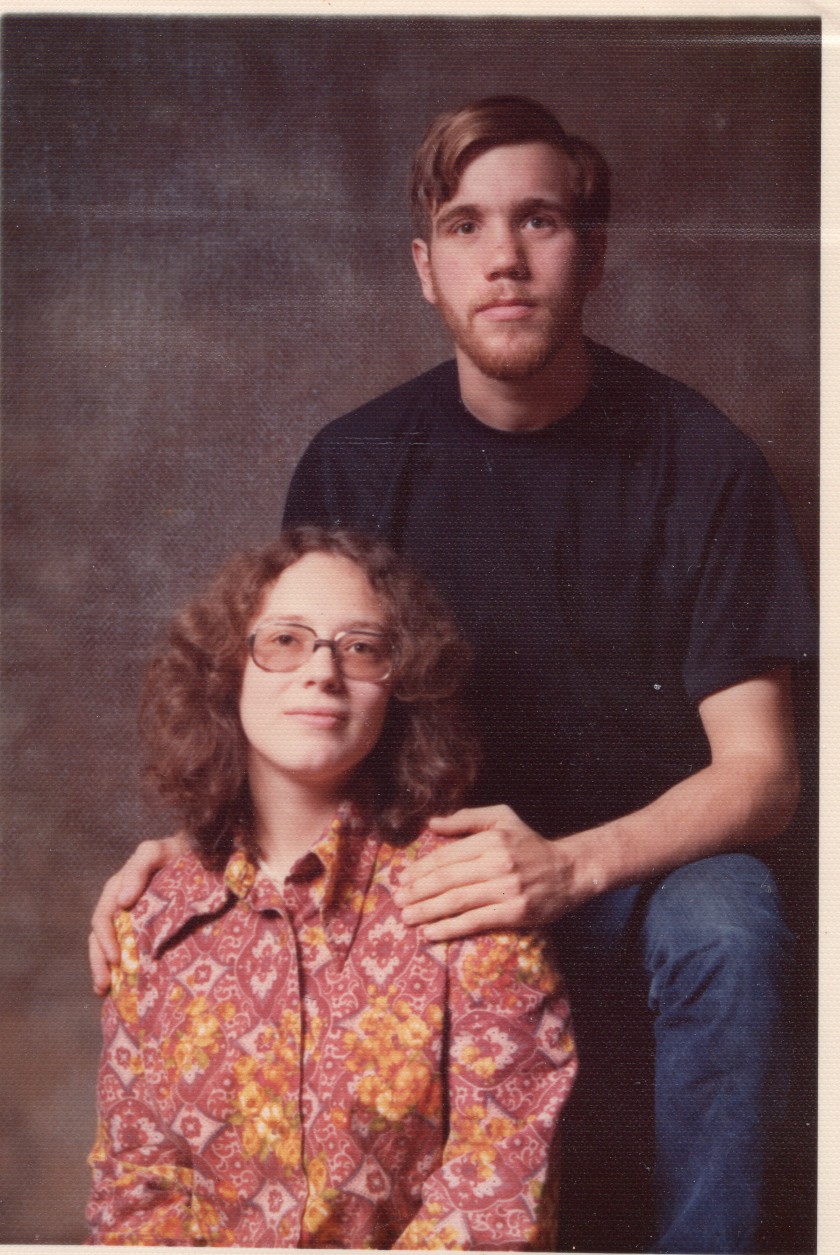 Amanda has some life interference today, so I volunteered to step in with a post. And then my life interfered, so I was left with a choice this morning: post a thousand words of fiction I wrote yesterday, or a blast from the past. Since this is a writing blog, but it’s not that kind of writing blog, you get the post about heroism in fiction instead of the random words out of context. I, um, don’t remember where this was originally published. Sorry.

I made a rash comment the other day, and a combination of ‘brainnnzzz’ due to traveling and my usual tendency to write in mental shorthand (which drives my editors crazy too) meant that my thoughts came out garbled. So I decided I’d better unpack what I meant and make it clearer. Hopefully clear enough to communicate my intent.

I’d had a chance to sit and talk at length with my sister the other day. She is not a geek but like me, enjoys reading. We were talking about the death of heroism in fiction. She, like so many others, has seen the traditional publishing’s obsession with the anti-hero, with the characters that are broken beyond repair, and mired in hopelessness. Because she and I were raised reading a lot of Christian fiction, we also are both acutely aware that message fiction is usually poor quality, even if you are a proponent of the particular message being shoved down your throat.

But is heroism a dying art in fiction? The answer to that, which I wasn’t clear on in my comment, is that no, it’s not. If all you read is mainstream books, you might not know this. But if you are reading Indie Authors like Peter Grant, Chris Nuttall, and Amanda Green, you know that the Hero is seeing a resurgence in popularity. If you have been reading Baen, you know that authors like Lois McMaster Bujold, John Ringo, and David Drake have been the bastion of heroism for more than two decades. The casual reader may have wondered where the hero has gone, but I can assure you that he’s coming back, rescued from obscurity and a besmirched reputation by authors who want to write stories readers want to read.

Message fiction tends to confuse the idea of the hero (and I’m not talking about the archetypal hero’s journey, by the way) with the concept that the readers need to ‘identify’ with the main character in some way. So what you wind up with is what we’ve been mocking, the character that is all the diversity checklist rolled into one cardboard tube. Someone commented in a recent conversation that they had heard an author boasting of simply changing a character’s name, because there weren’t enough women in the novel they were working on.

If you can alter a character’s innate personhood simply by changing their name, you’re not writing very well. Men and women react differently, speak differently, often have different driving motivations. They are not, no matter what message fiction would have you believe, interchangeable simply at a whim. Mainstream writers are caught up in writing message, and diversity, and they have lost sight of something important.

Heroes are not only men, they are not only women. They are often flawed, but they are not broken and irredeemable. Heroes are the people we can look up to, wonder “could I do that, in that situation?” They are the people we read about, and who make us feel like being better people ourselves. Heroism isn’t always big, noble acts. I read recently about a woman I’d never heard of, who did not succeed in her efforts to save herself, and her friends. Judy Resnick was in the Challenger when it started to come apart. She put on her oxygen, and then that of the people who were sitting where she could reach. It was a futile effort, but a heroic one, and one that makes me happy to read, even as I grieve over the deaths of the brave ones. Heroes don’t always have happy endings.

There has been an effort to smirch the expectation of a hero, to tarnish them, with accusations of being too perfect. But really, Indiana Jones was not a perfect hero. He was a cad about women (as was James Bond, among others). I love reading Louis L’Amour, with his heroic men and women (Ride the River with Echo Sackett, Ride the Dark Trail with Em Talon) but none of them are perfect. Peter Grant’s Steve Maxwell series started out with the young hero being practically perfect, but as the books go on, he struggles and grows, just as real people do. We all know we aren’t perfect. But what can we learn – what do we want to learn – from ‘heroes’ who are despicable people? We might never be able to be as good as the Grey Lensman (EE “Doc” Smith), Flash Gordon, or the original versions of Superman. But those are characters we can look up to and choose traits we want to model in ourselves.

I have no problems with writing more women into books. I’m a woman, and I do tend to write female characters (the Pixie Series notwithstanding) because it’s easier for me to be in a feminine headspace. What I do have a problem with is deriding males and forcing them into villain or goofy sidekick roles just to fit some politically correct agenda. I’m a big fan of real equality, and I’m a big fan of men being heroes, protectors, and supporters when their woman is fighting too. Hero isn’t a gendered term, and it’s time to remember that, and not let it stop us from writing more heroes because it’s sexist or something.

I love both Larry Correia’s heroes, and Jim Butcher’s heroes. Larry writes more than one – and his latest is a stone-cold killer. But still a hero, even if that takes a while to happen. Redemption is a common theme in heroic fiction, perhaps because so many of us know that what we need in our own lives is redemption. We need healing. Harry Dresden is a broken man, but none the less a hero. Michael, one of the secondary characters in that series, is a perfect person, but one I love to read about. He’s pure in his faith, and I find that inspiring. Murphy, who has to juggle Harry’s danger-magnet tendencies with her job and duty, is also heroic. If you’re looking for heroes, either author is a great choice.

Heroes are not always self-confident. Sarah Hoyt (surely you’ve read her work) writes two I love, in different series. Athena is a dangerous woman, but an uncertain one. It slows her at times, but it doesn’t stop her, and I find that helpful in my own life, even if I have never (and will never) been hell-on-wheels in a fight. The other character is Tom, in the shifter books, who is a very diffident personality, but one that has gained so much power he could either be a hero or a villain – and he chooses to be a hero.

Here, perhaps, is the kernel of it. Choices. Heroes make the right choices. Sarah and Amanda kept nudging me to read Drawing Out the Dragons, and when I finally did, James Owen points out that our lives are dictated by the choices we make. Me, I choose to read, and write, heroic fiction. It’s what I like, and perhaps I can rescue a hero in my time.

(Header Image: Cedar’s earliest heroes, her parents, before she was born. The young man in the photo went on to be sole income earner for the family, served in the USAF, and had thirty years of emergency services under his belt before retirement. The young woman was a stay-at-home mom (and if you don’t think that’s quietly heroic, you haven’t tried it!) homeschooled my sister and I in an era when that was almost unheard of, and still provides sole care to a severely handicapped adult, my other sister. So, yeah, heroes come in all shapes and sizes).