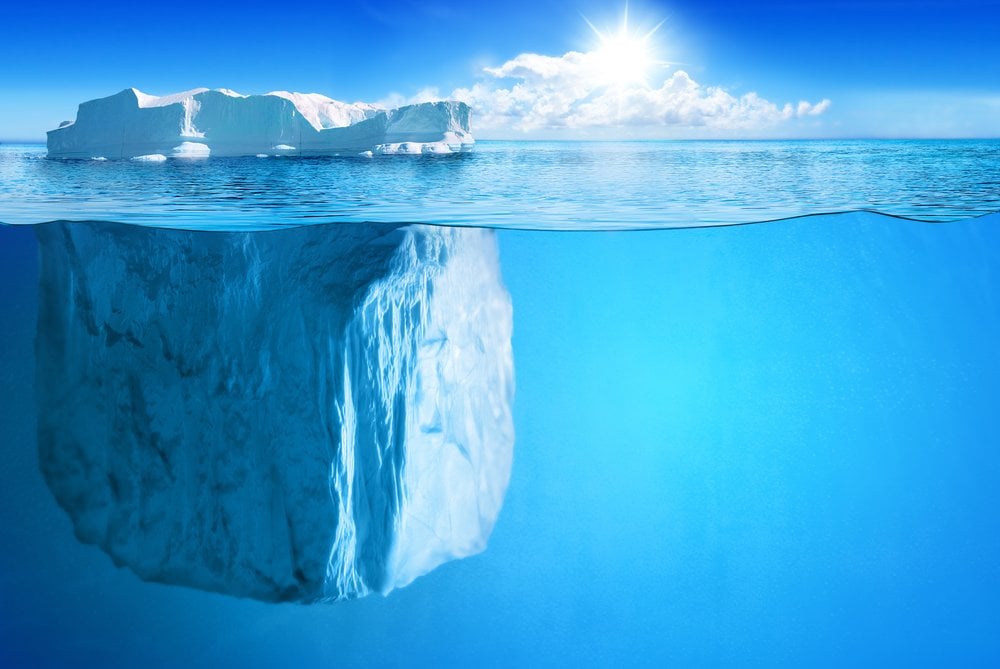 Earlier this week I had the pleasure of dining with several other local Baen authors, as well as Baen editor Jim Minz. It wasn’t a business dinner, really. More like, get the gang together (spouses included) to have a good time, with occasional shop talk. At one point during the evening I was struck by the notion that we had probably a century’s worth of cumulative authorial experience in the room. And by that I mean, the aggregate total of everything each of us had individually accrued over our lifetimes: the stories which had sold, the stories which had not sold, the stories we had read, the stories we’d listened to, watched on television, or in movie form, plus the many different proto-stories each of us constantly has swirling in our semi-consciousness. Along with personal habits — both good and bad — and work ethic. Followed by achievements unlocked, dreams yet to be realized, opportunities wasted, lessons learned, and so forth.

The landscape of our writerly souls.

When one is a newbie sitting in the audience at a convention panel, it’s easy to look at those behind the mics, and see only the tops of their professional icebergs. The more stellar or accomplished the career, the taller the spire rising above the waterline. What we don’t see — the thing we can’t often grasp, until we’re in the thick of the vocation ourselves — is what lies beneath. The giant bulk of a person’s history, which keeps that visible portion afloat.

The majority of an author’s life is invisible in this way. Not immaterial, obviously. Just . . . out of sight. The learning. The toil. The joyless hours spent staring into a screen at odd moments of the day or night, when our brains would much rather be focused elsewhere. On anything. Just not the project that’s due. Held back by the heartache of failed expectations. Pulled forward by the glimmering light of possibilities still on the horizon. Wondering if we’ve got what it takes. Pushing ahead, regardless. Because we’ve decided that we simply must do this thing.

All of that — everything that goes into making us who we are — is submerged.

Just the exposed piece of us that’s public, gets any sunlight.

Which — of course — merely reinforces our false perceptions of ourselves. That we’re sinking, while everyone else is rising. We look across the sea and we marvel at all the many, many successful people all enjoying their moment in the sun. We don’t see their fullness. We don’t realize that they too have a massive, invisible piece of themselves underneath the blue waves. Their own history of learning, toil, missed chances, failed manuscripts, the endless repetition of picking themselves up by the scruffs of their own necks, again, and again, and again. That aspect of their history is opaque to us. We know all about our own history. All the baggage and warts. But unless we know someone else at a fairly intimate level, it’s easy to believe that having baggage and warts is unique to us, and us alone.

Many are the professional athletes who have remarked that it’s the losses which teach them, more than the wins. That behind every Olympic-class performance, there are thousands of hours of effort. Painful. Protracted. Unrewarded. Probably there is no endeavor worth doing, on God’s green Earth, which doesn’t tell a similar tale. Work is who and what we are, as human beings. The dividends of that work come from a combination of intelligence, talent, and persistence. With persistence being the major part of it.

Which is not to say there’s no value in working smarter, versus harder. Sometimes the efficacy of your method is the issue, not the zeal of your application.

But there comes a point when even smart guys have to roll up their sleeves. The world is filled with people who dwell in failure, because for all their wit and knowledge, they lack the oomph necessary to turn spectacular plans into spectacular action. Too much talk. Not enough walk.

Your iceberg — the huge hunk drifting beneath — is largely made up of that very same oomph.

Sitting at the table the other night, I was surrounded by a hell of a lot of oomph. It was almost intimidating.

Because unlike intelligence or talent, oomph is a self-made commodity. Even if you don’t have any today, you can most definitely have some tomorrow.

Just about every person you’ve ever met, who has achieved success in any specific field — of athletics, art, science, or industry — decided to make a commitment. Which manifested as applied energy. Over days, weeks, months, and years. Almost none of it yielding immediate results. No. The goal was far off, for most of the journey. (S)he simply had faith that (s)he would get there eventually. Despite hardships, setbacks, and disappointments galore.

So, when you catch yourself feeling discouraged, or lamenting your lack of relative forward movement, keep in mind that there is somebody else out there who is looking at you and marveling over how well you’re doing. (S)he is seeing the top of your iceberg, just as you see the tops of all the rest. You are somebody else’s picture of success, just as others have been your pictures for success, too.

You may feel reassured as a result. As well as inspired.

After dinner was over, I went back to my home office and stared at my authorial goals for the rest of the month, and the rest of the year. Then I looked at my goals for the next five years. And the five years after that. I asked myself if I was being too ambitious, or not ambitious enough? I thought about the writers I’ve known — some of whom have become my friends — and who’ve done what I’d like to do. I reminded myself that their money and their books are merely the part I can see. What I can’t see, is the rest of the iceberg. The countless daily sacrifices. Frustration, tempered with patience. Early mornings and late nights dedicated to projects which won’t pay off for years. And a stubborn refusal to allow backward steps to turn into full retreat.