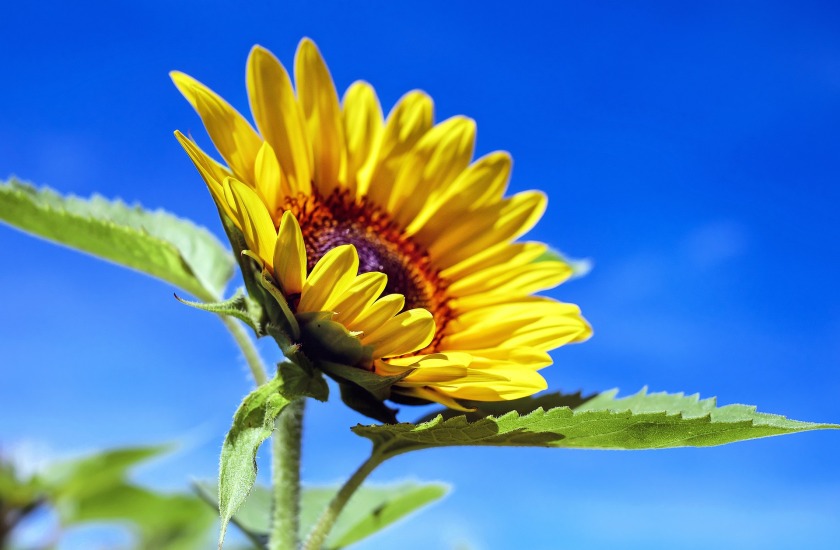 …What a week it has been. Not just in the world sense, but also, well, I just welcomed my first grandchild into the world. I’d like him to have a good world. I am deeply grateful not to have him in a place where gunfire and screaming are his lullaby. Where pain, hunger, rage and desolation shape his world. I pray for him — and for those facing just those things.And especially for those facing invaders — invaders they know and have reason to fear – standing for a future for those children.

I feel a strong kinship for the old man showing up at the Kyiv recruiting center with his old cheap vinyl suitcase, with a spare shirt and pants, come to fight for his grandchildren. The stories coming out of the Russian invasion of the Ukraine are winning hearts and minds across the world.

Now I have heard it said that it’s all just propaganda. Some of it is likely to be just that. I’ve heard it said that the Ukraine government is corrupt and even had them accused of being ‘Nazis and drug-addicts’. The government of the Ukraine, and maybe their business, are indeed corrupt (the US and European politicians kids holding pay-off ‘directorships’ prove that) – not, in practice, able to hold a candle to Russia itself — which is a corrupt kleptocracy – in which – as in Ukraine, ordinary people are still slowly building better lives. As bad as it is, it’s not as bad as under communism, and one can improve life slowly, not because of government, but despite it. The point remains, however, that the Russians invaded a country whose independence and territory they had promised to ensure — not just if they liked the people in charge. The nub of the matter is that ordinary Ukrainians have made what was plainly supposed to be a rapid, easy victory, where the ‘liberated’ (or at least fearful of showing anything but proper obiesance) soldiers and people would greet the Russian soldiers with flowers and kisses, into a quagmire where the general population plainly want the invaders dead. Yes, they want flowers for the Russian soldiery – sunflowers, growing out of the dead left to rot in the fields.

And indeed, a quagmire is what Ukraine will be soon. Really and politically. It’s mud central, swallow-a-tank black mud, for spring. Many lives will still be lost on both sides. This is not the time when each family was a family of ten or twelve, and mass casualties where just a fact of life, and there were surviving children to pin your love, hope and dreams to. At the moment it stands at 1.3 children per woman for Ukraine, and 1.2 for ethnic Russians. That’s a lot of parents and grandparents who stand to lose their only offspring. That anger will burn hotter than hellfire.

So: this is a blog about writing. About telling stories. Both sides are doing just that. Partly for their own people and support for their actions, and partly for the support both sides need from the wider world. The truth of the matter is relatively irrelevant to either party: it’s who tells the best stories and is believed by the people they have to convince.

The Ukrainians have, by far, the easier job of it. They’re a smaller, weaker country, being attacked by a larger one, and a larger country with a lot of hated baggage (both inside Ukraine and across Eastern Europe and Finland, to say nothing of the Western cold-war legacy). They have the underdog sympathy card tightly sewed up. They’re also not the country who are invading another country – any actions they take are on their own soil. In other words, they have the ground to win public sympathy from the wider world, even if most of our politicians would have happily muttered a few platitudes and kept the oil and gas and metals and minerals flowing. They’ve also plainly done a pretty good job of winning their own hearts-and-minds war – shows of courage and defiance, as well as tragedy. This – if you’re writing a book – is how you do it. It may not win any military conflict – but the enemy has already lost far more than that. As Pournelle put it, military might can only give you the opportunity, the temporary victory. The Ukrainians have made winning anything other than that, very expensive indeed.

On the other side the Russians are claiming they only did this because the government of Ukraine were criminals (Nazis etc) who had stolen the country, and they good kind Russians were merely intervening to protect their fellow Slavs – basically part of Russia, from these despots, and of course to protect Russians living in the Ukraine. Liberating the country, before going home (having installed a puppet government and adding about 7-10% of Ukraine to Russia). It’s a tough story to sell. It’s only really going to work if you get in fast and the people are really grateful – or cowed, and the military comes over to your side… Hard to make believable, even when the media is on your side or controlled by you.

The resistance they met and the obvious fact that no matter what the Russians say about the Ukrainian government, plainly most of the people would rather have them than Russians, has left them short of a plausible story, and running around trying to debunk the other side’s stories as propaganda… that’s all very well, but really they’re going to end up as the bad guys, simply because their blitzkrieg failed. Damage control isn’t going to help. I expect a few manufactured atrocities committed by ‘Ukrainians’ and Nazi flag photographs to show up… but these were not foreshadowed effectively, whereas their opponents have foreshadowed tales the other way very well.

A military victory, now will still end up being pyrrhic – especially for Putin as he has to lose face over it, and his power rests in defeating his foes. I’m just not sure how a megalomaniac like him can choose any other course but to press on, and hope by brutality to win. That’s his history, after all.

Let’s pray it ends with as few dead as possible. It’s hard to focus on writing right now, but after all, that’s the little I can do for telling the stories that will build a better world for my grandson. Giving hope and comfort, because that too is building.