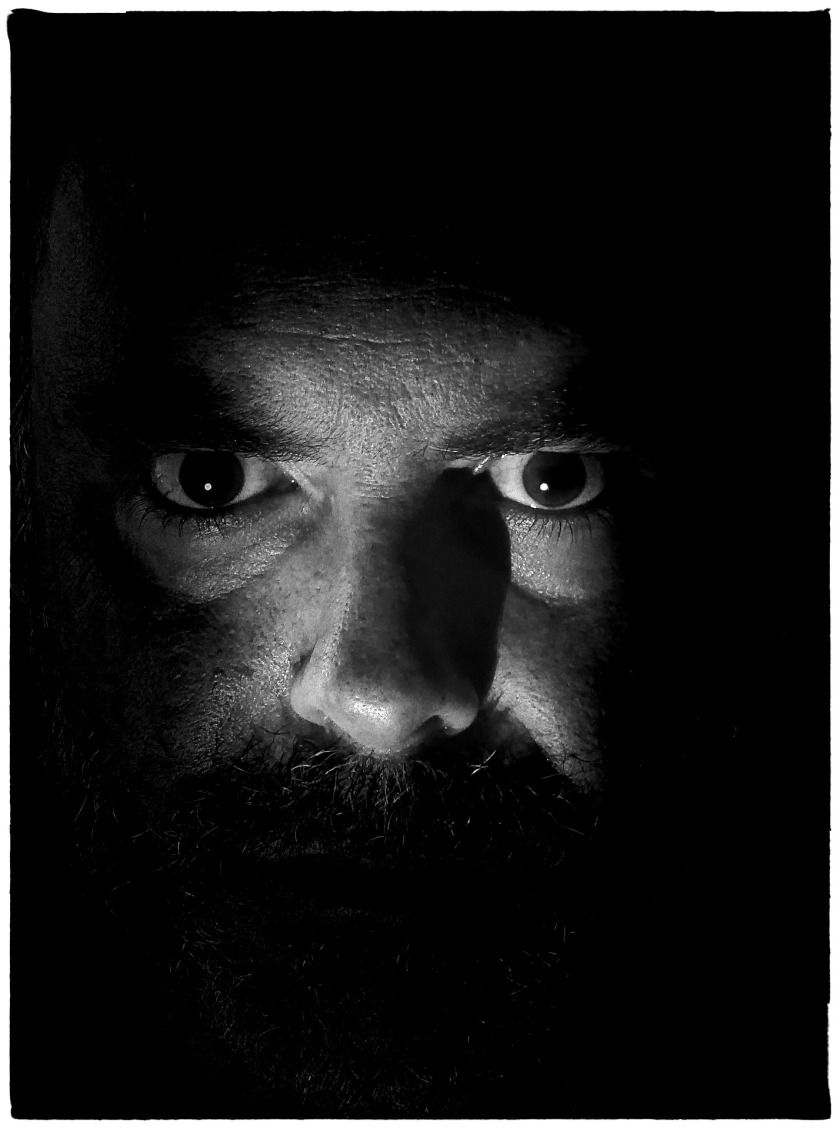 It’s a large part of any tense and exciting book…

Look, there’s a finite amount of action and dealing with actual present dangers in any book. Yes, in some the character moves at a brisk sprint between disasters, and in other an amble which has you dropping off to sleep after 37 pages of introspection (yes really, a well known author, and the book sold fairly well) but, well it is a balancing act. Too much either way and you lose the reader – one in a haze of disaster, the other in a lack of the same.

What the author does is to generate the feeling of imminent danger. It’s pretty well like the da daa dumm… music they start playing in movies. Time the amount of time they spend working the watcher’s up to the actual event, and the actual event, and you realize that the action incident is very often quite short in reality.

The sentences in a well-written action scene are short (because you read those faster) and not full of speech tags (because there is not much speaking) and certainly with little introspection. There isn’t time. It slows the reader down, when they want to know what happened next.

Which means that these things happen before (or after) and it is in the prelude to action that the reader becomes increasingly aware of the imminent danger. Often these are setting cues – the place is for example shadowy and the characters become increasingly aware of for example odd sounds, that stop when they stop. The real craftsman tend to use some quite vivid language here too -sibilant whispers, and oppressive silences… and they also give you windows into the thoughts of the character. rarely will these of lunch or how chafed your thighs are after a day in the saddle, or how you feel about the way Sally looked at Freddie. There’s a place for all of these. They may well improve the story… but it’s not the lead up to an action scene.

You may think these have little to do with your story, as suspense isn’t what you do. The above example is suspense related – but you could replay that as a scene before battle, or a romantic encounter. All of them need a build up.

Nothing happens in a vacuum (well, except space-battles and Ford Prefect and Arthur Dent being rescued).