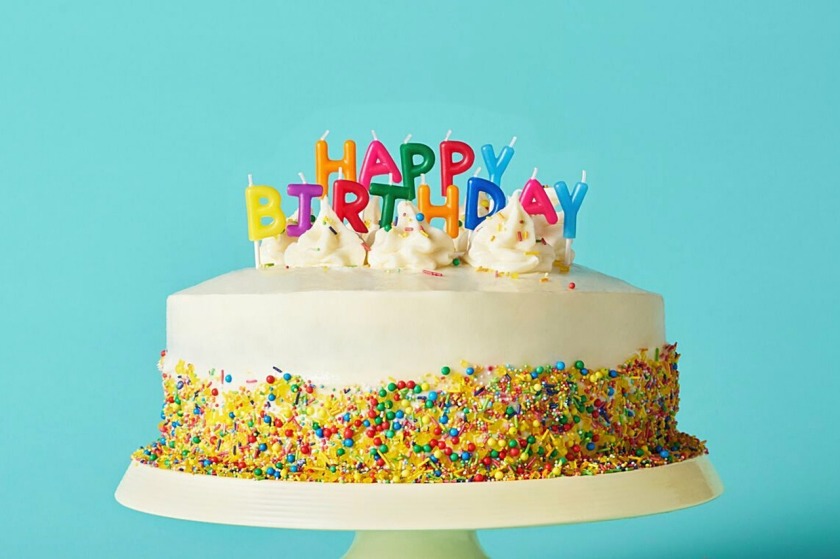 Most of the time I try to respect my children’s privacy online. (And to remember that there may be a few people in the world who don’t really want to see the latest cute picture of the newest grandbaby.) But we’ve just celebrated an anniversary that’s very close to my heart, and our Katie has given me permission to say a few words about it here.

It started in May of 1985, when a baby girl was born in Beirut whose mother was willing to give her up for adoption. We started in on the mass of paperwork immediately and despite the ongoing civil war, all was proceeding reasonably fast until June.

Then, suddenly, there was a hijacked TWA plane at Beirut International Airport, we didn’t have diplomatic relations with Lebanon and the Beirut lawyer who was supposed to be handling the adoption didn’t answer either of his phone numbers (one for the office, one for the bomb shelter).

It was August before we got things straightened out and could arrange for someone to fly the baby to us in Athens (Americans were strongly advised not to go to Lebanon for some reason.) And on August 4, while we were still woozy from jet lag, a woman I’d never met placed our new daughter in my arms.

We never pretended that she wasn’t adopted. In fact, we started celebrating the fact before she even knew what that meant. Most kids have only one birthday. For Katie, we celebrated her birthday in May and declared August 4, the day when we actually held her, to be Katie Day. (Our second daughter, whom we acquired in the usual way, still feels short-changed in the matter of birthdays…)

Fast forward 36 years, and that happy, gurgling little baby is a formidable young woman who has given us three beautiful grandkids and is now helping us clear out a lifetime’s accumulated junk so we can move up to share a house with her, because evidently she actively wants to take on the care of her aging and increasingly decrepit parents.

We have been blessed in so many ways, and our Katie is among the greatest of all our blessings.