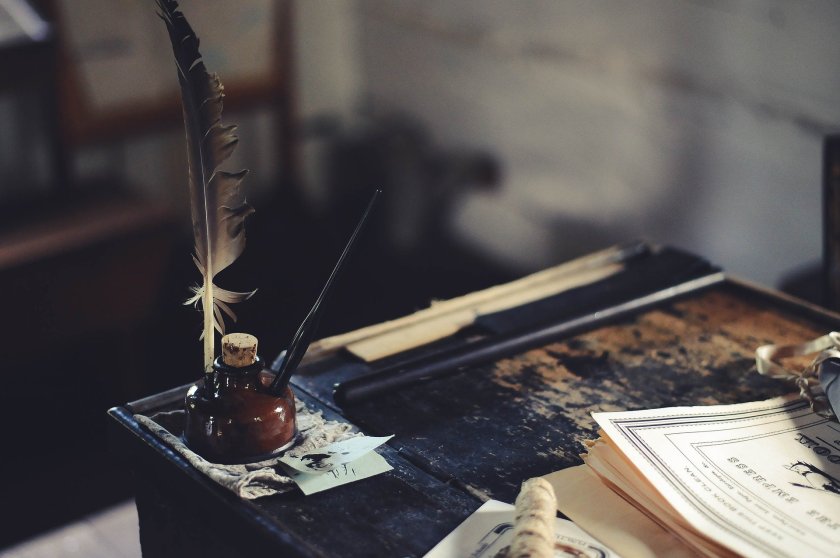 Traditional publishing was always – or at least for as long as I had anything to do with it – a two tier affair.

If you were first tier you got bells and whistles, and felt the love from the industry, its sycophants and establishment. You got your book advertised widely, your book got launched with fanfare, you went on signing tours, you got reviewed, your book was in the media, as were interviews, you might even go one a tour of the US and Europe, having travel and dinners with book-sellers at your publisher’s expense (yes, really. I know someone it happened to.). Your publisher paid booksellers for end displays or counter or window displays. Book distributors were told to push your book into as many stores as possible, at as large a volumes as possible. Book stores had you computer listed as re-order on sale. It was possible to fail, but the publishers had invested a lot in seeing this did not happen.

If on the other hand you were lower tier… you got the B-team editor, the cheap cover, and your book got put on the list of books given to the distributors. That was really pretty much it, if you only came out in paperback. If you got a hardcover, then as all hardcovers got reviewed, there would be some kind of review, somewhere. Bookstores, if they bothered to take your book at all (distributors said ‘well, here’s the list. You have to take x copies of this tier 1 author if you want any copies of x bestseller. Oh, and we also have these’) put you into their computer system as ‘re-order on demand.’ It was possible to succeed, but it either took a huge following outside of anything your publisher did, or absolute runaway brilliance combined with a lot of luck. As an example I can point out that Terry Pratchett (who most- including me – regard as runaway brilliant) had quite a few books as lower tier, going nowhere much – before being picked up by a large publisher, given a great cover, and tier one push. He never looked back.

This resulted in a very clear dichotomy in the incomes of writers, too. There was no gradual slope from doing badly to doing exceptionally well, with a more-or-less even distribution of numbers at various incomes all the way up. You were either doing exceptionally well, earning hundreds of thousands to millions (often in advances alone) for a book or you were lucky to earn 5K for new writers to 10-15K for ‘midlisters’. A handful did better than that, without getting into the first tier. But essentially you had a big group down on the bottom and a small group at the top, with very few between. The bottom group was once again divided into a lot making 5K or less and a rapid drop off of those who could make a very mediocre living at this. You were unlikely to sell more than one book a year (they wanted to see you did, before buying another). Very occasionally an author would get promoted from the top edge of the lower tier to the first tier. It was a big jump.

Now – if you were on the lower tier you probably were pretty pissed off – or thought you were a failure or rather mediocre at best. Many wrote a great book – which they expected to get first tier treatment, despite the pissy little advance and then, when it failed to sell much (at least according to the sales figures authors got to see. That’s another topic) and because of the contractual secrecy clauses and natural human culture of ‘omerta’ assumed they were the only ones who did this badly. In truth, they were often doing better than their peers. But they had no idea that this was the case. Many an author just gave up. One has to wonder how many other Sir Terry Pratchett equivalents just never broke through. But that was your choice. Accept it or do not get published. Agents – who could move or start an author in the upper tier where worth their weight in gold, and were treated with reverence.

If you ever actually pushed hard enough to try and find out why So-and-So got endcaps and book-tours, you might have got to the explanation that there were two ‘components’ to costs for any one book.

The first of these was a fixed cost, no matter if it was Jo Noob’s book or Mary Bigname’s book. It cost the same (in theory, anyway,) to edit, proofread, typeset etc. Office premises had to be paid for, and the interest on loans (to pay the big advances) had to paid for and Jo and Mary’s books carried an equal share of that overhead. In practice of course, Jo got the B team or less attention, and Jo’s advance didn’t really have an interest bill. And Jo’s cover was a cheap one. But go with the idea that it cost the same. Let’s for purpose of example say that fixed cost was $10 000.

The second component was the variable ‘per unit’ cost. In theory Jo and Mary’s book cost the same per unit to print and distribute. Let’s for purpose of the example say $1 a book. (in practice of course Mary does get volume discounts, because printers also have fixed and per unit costs).

So really, they will tell you, they’re doing Jo a big favor. And even if they spent $100 000 pushing Mary’s book, they’re still $40 000 ahead in profit, with $2500 to spare to pay for Jo’s loss. Mary is carrying the company AND Jo and another three just like her. Jo is lucky Mary is there and getting all the bells whistles and promotion, because otherwise Jo and three other noobs/midlisters would be unpublished. And the company makes a paltry $20 000 net profit, because of their generosity.

Of course… we’re never allowed to see the actual numbers. Nor the breakdown of the fixed cost. Nor does anyone point out that the fixed cost for running the company, paying the salaries, interest bill (for Mary’s advance) and the premises is $50 000 – whether the company just does Mary’s book, or Mary’s book plus four others. If the company only published Mary’s book that fixed cost would not be split. It would be $50 000, not $10 000 for her book to carry – and the company would have $10 000 loss.

The other fact that you’d never get acknowledged was the law of diminishing returns. The latest – for example, Harry Potter book would have had many millions spent on promotion and all the bells and whistles. How many extra sales did that bring? If they had literally told not a soul, spent not a cent, and just put it on the shelf – within minutes, the news would have exploded across the world. How many sales would they have lost? Some, perhaps – but if they got a thousand for every $100 000 spent I’d be surprised – each extra sale costs more than the profit on the book. While scale is a factor here, it’s true that ‘bang-for-your-buck’ the better known an author is – especially if they have a large internet following and fan-base, the LESS value promotion has per book.

Things have changed, of course, with the coming of Indy and e-books. Trad are still trying to operate as if it all does not exist, in part, I suspect, surviving by selling the family silver (e-books of their back-list – for which they pay authors a pittance, if at all, with interesting accounting). What I think has come out of it is a far broader spectrum of incomes, with a more normal distribution. There are now many authors earning far less per book than the minimum advance in days of yore – on the other hand Trad minimum advances have also declined, precipitously, I gather, to judge by the vast number of ‘award winning authors’ now teaching college kids how to write ‘award winning novels’ you can’t make enough to live on, or rich dilettantes (or with rich families, spouses) or scrounging on patreon.

Indy is hard. But it’s not just two tiers, top and bottom. and you can publish as much as you can put out.

Image by Pexels from Pixabay