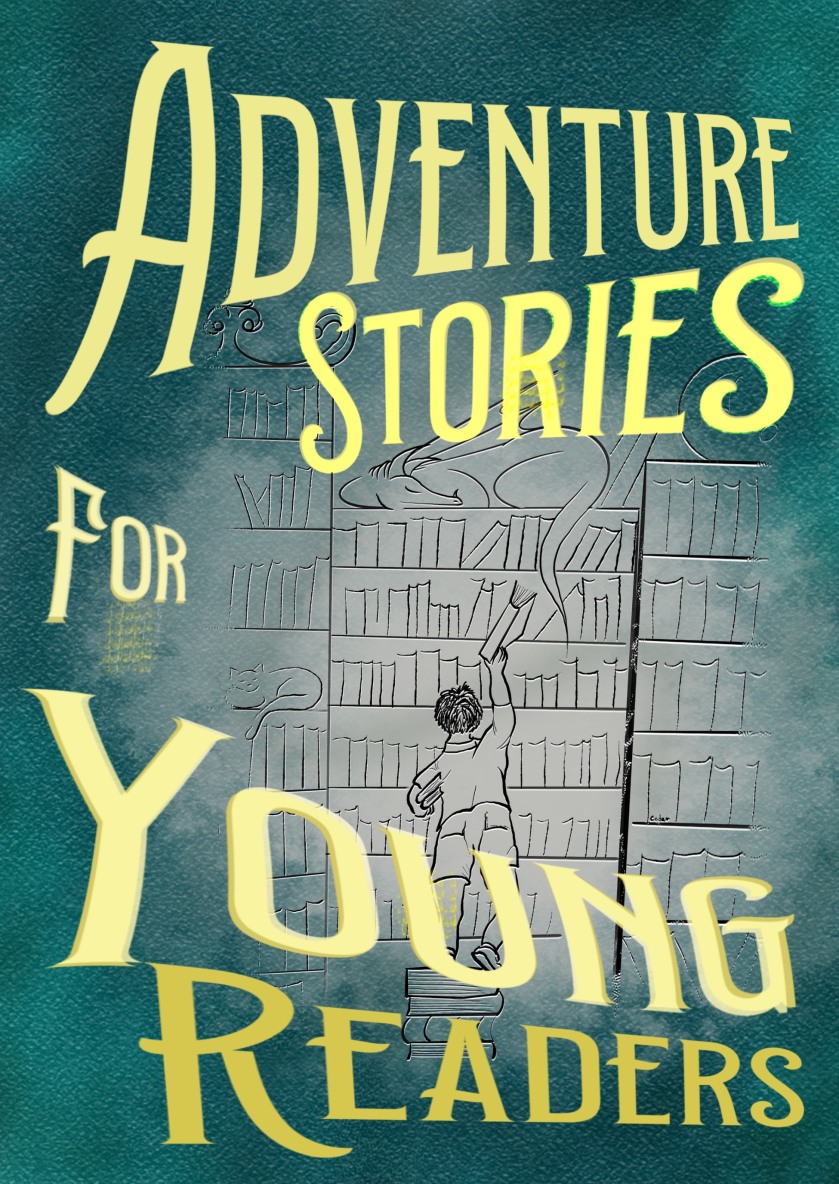 I’ve got ten hours left, then I make another transition. Which is only relevant to writing in that it’s real life, and it’s really messing with the writing. One major transition in a year would be enough, but you know about making plans. You have to have backup plans. Something will go wrong… and that’s not just a fiction trope handy for creating plots, tension, and conflict. It works because it’s true. You can only plan for what you can control, and honestly there is a lot in life that you can’t.

You can’t predict that someone will alter the deal. You can walk away from the bad deal, though. You might have to cope with the consequences, but if you have a backup plan in place? That will at least minimize the aftershocks. We read to learn. Humans are a meaning-making species, and we will glom onto the oddest things to make a narrative out of. Even if, and sometimes in spite of, presented evidence to the contrary.

I’m attempting to console myself with the knowledge that this is all just a season in my life. It won’t be forever. I’ll get past it, and then there will be new transitions. Hopefully, life will get calmer, and the writing will happen again. I had a moment, last week, after 24 hours of… nothing. I had no one but the cat at home with me, no responsibilities, just sleep and food and finally the writing brain came back online. Briefly. But it did happen! And I know I can do that again. For anyone struggling with writing? Rest. Let it go. When you’re ready, it will come back.

The thing is, I’ve been writing here, for, what…. six years now? Seven? I’ve been writing over on my personal blog for fifteen years. I have always done this semi-sorta journal style post when I didn’t have something more structured to present. As a result, I have a roadmap to my past. I can glimpse my state of mind and it’s like looking into a parallel universe. I almost don’t recognize that woman. I’ve changed. I have always, though, had these fits of despair in losing my creativity. It comes and goes, but it’s predictable. Stress does bad things to my brain.

I’m not just telling all this on myself. I see you, out there. I know that I’m not the only one who struggles with confidence, and imagination, and finishing projects when things change. I forget important things, so I have learned to make lists. I need to get better at not losing those lists and checking them routinely – I used to be better at that! I need to not listen to the inner voice telling me to panic! and then telling me to just curl up and hide because I’m a failure. I’m getting better at that, with a little help from friends who point out when I’m going into snail mode and withdrawing into myself.

I’m curious what you think of this cover, while I’m being all vulnerable and everything. I can see several flaws, myself.

See you in the comments!