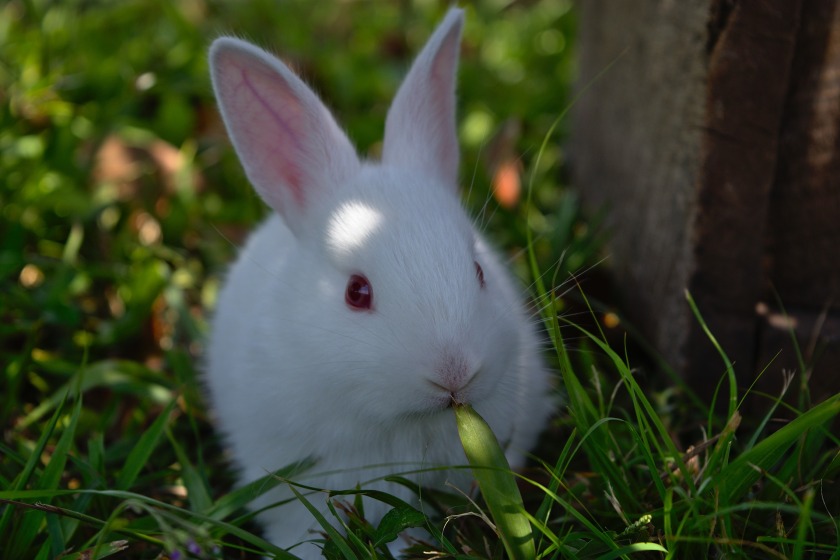 Phew. I feel a bit like the white rabbit in Alice. “Oh dear, oh dear. I shall be too late.” — because it’s bed time for me already and I am only just starting this. This, in no small part is because I fall down rabbit-holes… well distractions that lead to very strange places… which I tend to follow, obsessively. The obsessive part, and the obstinacy that comes with it, is part of what I am am and part of why I ever finish writing a book. A lot of people start books… Regular finishing through to publication is less common.

Anyway, Driven obsession: I’ve just finished putting in Barbs edits to CLOUD-CASTLES. There is an interesting progression with my reactions to a book I finish. Immediately done, I think, ‘surely this is the greatest book I have ever written’ – which always makes the edits hard. ‘Oh, my sacred prose. How dare you think it is not clear, lyrical and inspired.’ – it takes bloody minded determination to get past that and be dispassionate about the edits. Probably one time thirty, I actually say ‘no that is not what I meant, I like it my original way more. And of course ‘that was a pun, I am leaving it’. The rest of the time I tend to assume that if it wasn’t clear to Barbs, it’s not clear to anyone.

Usually, by the time I have finished Barbs edits, and certainly by the time first readers come back I have passed from euphoria to ‘gah! who wrote this drekk and who will ever read it?’ With feelings of inadequacy and despair that I’ve invested so many hours in something no one would want to read. And then somehow I have to get obsessive and obstinate enough to go through with testing the truth of that.

I am sure some people manage to continue with euphoria and the belief their work is wonderful, all the way through. I am not one of them. It usually takes a good few years for me to get back to the book, re-read it, and say “gee, I wish I could could write like that. That was a lovely story. Not quite the way I would have told it…”

Fortunately, I am deep enough into this experience to know that will eventually happen, and I just have to go on being hypercritical of myself and living with it — and that there are some readers who will be kinder (the young German ones. German children are always kinder). Some will even like my very bad puns and plays on words.

Actually, one of the things that does comfort me a bit is the knowledge that the range of possible audience is huge. The problem is not so much writing something someone (or, better, a lot of someones) will like, but matching work that a reader likes with a writer that writes what they want to read. You merely have to look at the number and volume of books you wouldn’t wipe your bum on in the next great toilet paper shortage to realize, that they can’t ALL be boondoggles to recycle illegal campaign contributions and bribes, and someone must buy at least some of them. Given that people read those, and possibly feel the same way about your or my books as I do about theirs… there must a vast diversity of markets out there.

The truth of the matter is I didn’t start writing because I believed I was brilliant. I started, in a way, because of those books. You see in those far off days, it hadn’t occurred to me that sf/fantasy readers had such wide ranging tastes that did not run in the same direction as mine. I’d read a few sf/fantasy novels that I really struggled to finish or enjoy, but, by and large, I enjoyed books from the genre (some more than others. Thomas Covenant for example I struggled with. I just didn’t like the character.) but from Zelazny to Anderson, if it was sf/fantasy I was going to give it look in, and overwhelmingly I’d love or like from Andre Norton to Jack Vance.

So: it was the 90’s – and most of books I’d had access to for the previous 25 years of reading – owing to the fact I seemed to have spent a lot of it poor, and a lot of it South Africa, where the sf shelf was sometimes 20 books long on a good month – and second-hand book shops carried pulps from the 30’s let alone the 60’s had been very little from the 80’s and a lot from before that… was old sf/fantasy. I was quite unprepared to find that, now I had the opportunity to read ‘new’ sf/fantasy – that I loathed a lot of it. I still enjoyed work by the authors I had liked from earlier years, so it wasn’t me who had changed. I knew I wasn’t and could probably never be anything like James H Schmitz for instance. But that wasn’t who I was competing with. Surely – judging by what was available, publishers must be desperate for some new authors who could carry a story in a bucket? Never mind be brilliant… just tell a fun story.

I was wrong of course. What had changed was publisher’s tastes. I assume they had some kind of market for those books. I didn’t write them, but books that ran to my tastes. Baen was one of the few publishers that still bought those, and so I eventually found a publisher and an audience who like the same kind of books I did.

But I wrote them not because I thought I was brilliant – but because I thought that the competition also wasn’t brilliant. I guess it is a matter of opinion. There are a few really great authors coming out now – particularly in indy. But I am glad to be writing books that – eventually – I will like.

Image by Ronald Plett from Pixabay