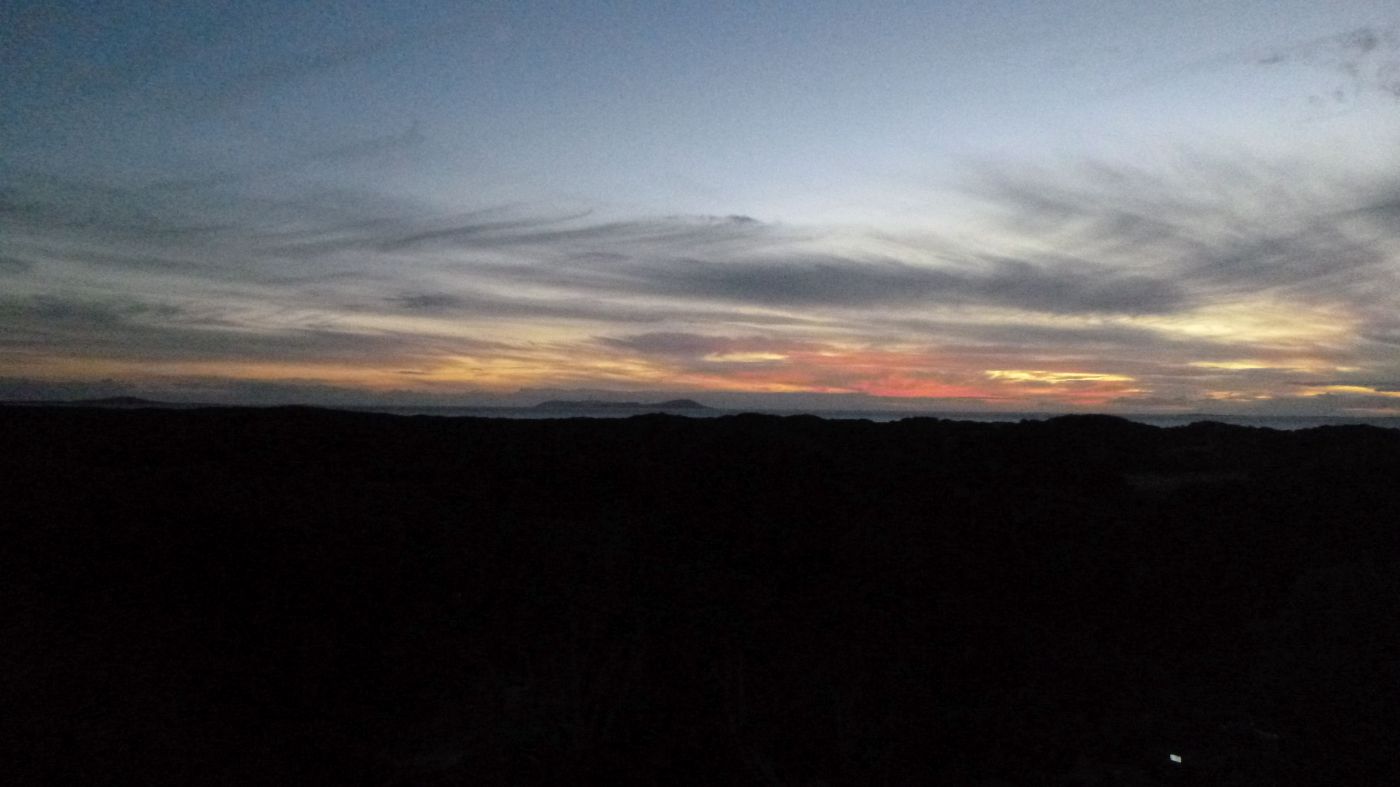 Chaos and I old friends… well, friends may be putting it a trifle strongly.  We’ve spent a lot of time together, anyway. I always try to reduce it with logic, and it always tries to reduce me. I think it may be winning.

I got drawn into something I basically don’t do: pure ‘pantsing’ (writing off the seat of your pants with no idea of the next word, let alone where you’re going from the shotgun over the mantelpiece in the first line to using the shotgun to blow the villain’s head off in the last.). It was a speed writing challenge (a sprint) – a couple of other things I just don’t do – I’m a long distance writer not a sprinter. And I’m not really competitive about this. I just want to write stories I’d like to read, and they take me as long as they take. I try to work to a minimum word count – about 2K. On a good day I can do that in about 4-5 hours (and then I do more) on a bad day it might take me 14.

But it was all put to me in a good-natured way, so I thought I’d make everyone else feel good. Which of course I am sure I did. I’m not fast. But merely writing with no particular direction… I have to admit it read well. It was entertaining in that I had no idea what came next, let alone where the hell it was going.  And it was written with no goal in mind, so…

The rotten thing took me to do something else I just don’t do: which was write typical high fantasy.  Before you say: “But you wrote the Heirs of Alexandria (SHADOW OF LION, A MANKIND WITCH etc.) and DRAGON’S RING and DOG & DRAGON) you write High Fantasy, perhaps I need to be a little more precise about the definition.  What I mean (which is maybe not what you mean) is medieval type fantasy with lords, ladies, horses and castles, probably dragons or elves or the like, but not necessarily drawn from a coherent historical mythology, and exceptionally rarely drawn from a coherent geography.  A lot are derived from LotR.  They range from exceptionally good (Diana Wynne Jones Dalemark quartet) to groaningly bad, with social and geographical implausibility that just does the logical side of my head in.  Women warrior-nobles who live in perfect peace and amity for millennia, in castles (with crenellation, drawbridges, etc.) And have vast numbers of horses (and outfits) with no peasant class to care for them, or clean and cook in the castles.  By the provided map, no arable land or valuable resources to produce and trade.

My ventures into this were well-grounded in historical mythology and real geography. In practice I wasn’t creating a whole-cloth fantasy.

And of course, I knew where I was going before I set out. Tons of research into the myths, history, geography, etc. This means my nobles are the apex of a vast number of peasants, some of whom get written about, and food other resources – are based on real reason. If I have people living in Castles, it’s because they get attacked, and so on.

I’ve enjoyed several high fantasy books. But a little bit of me always wonders why there are horses, sheep and oats, let alone the fashions of specific patches of history,

So… here I am, suddenly writing a high fantasy. No idea of the geography, the place, the climate, the reason these are. They just are. No basis for the society, the religion, the conflict. They just are.

The point is… I’ve told you, but I am not going tell my readers. But I’ve told me, and now I have a framework that I can build a background world with – which is logical, not chaotic.

Chaos is not chaos if it is built onto underlying order.

Even in the real world what appears chaos, seldom is, if you start breaking down the elements. Whether we talk about mysterious and implausible changes in voting patterns, or the reason why a guy who seems to have hit a lucky break suddenly goes on a rum-fueled bender and wrecks all his prospects… dig and there are reasons.

If you can work out those reasons, it makes sense – and it’s a lot easier to write.

And that’s my story and I’m sticking to it.

Or do you come from the opposite camp, where it doesn’t have to ‘make sense’?

How do you avoid getting trapped into ‘that doesn’t make sense’?

36 thoughts on “logic and chaos”