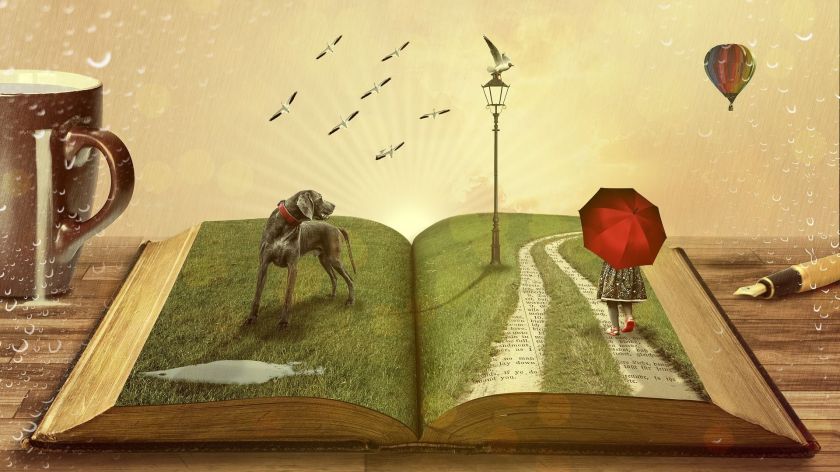 It’s an unfair world.  That’s reality. One of the reasons that a belief an afterlife is attractive, is not so much a fear of death, but that good, kind and decent hard-working folk get a fair reward, and the cheats, thieves, murderers – as well as slew of people who do little but bring misery (they’re often from the guv’ment, here to h’ep you) get what they deserve, instead of the other way around.

I’m dealing with some potentially really bad health news about my wife. I’m dealing with the possibility of some bureaucrat making impossible – and possibly getting destroyed – the home that I wanted to give her. I believe we’re in the right, but I’m fighting a government machine which doesn’t like giving up any power, where I’m fighting the referee, and them, and they have the state’s resources behind them. And yes, they tell me they’re ‘helping’.

I have worked and saved so desperately hard for since we left South Africa and arrived here with nothing.  It’s been eleven years of brutal slog, saving half or more of our income, living on what we can grow or catch, hand-me-downs and charity shops.  My wife is one of those people who just does so much for everyone else, and gives so much time and care to others. She puts up with me, which probably says it all. We put in, between the two of us, a year’s worth of work hours in volunteer time with the ambulance service every year.  I’d like to have seen her get something besides a kick in the teeth for it, but that’s life.

I’m understandably in not a great place right now.  Not sleeping. Trying to focus on writing (because one way or the other we’ll need the money). Not much point in trying to work on building our home, when I have someone threatening to demolish it.  When I get enough into it, it does actually work to take me away, but it is hard to get into it.  I must admit I’ve also spent too much time reading Louis L’Amour novels. Most of them for the many-th time. They’ve always been high in my comfort-book reading. I guess it’s good to escape to a world where the bad guys lose, and the good guys and hard work and integrity are actually valued and pay off.

Rather like Puddleglum said, that world may be an illusion, a daydream – but if so, I’ll go down writing books in which it happens. Fighting to keep a home for my lass, for as long as I can.  Maybe I can pay forward some the relief that other writers brought me.

There’s a lot of it going on, at many levels besides my personal one.  Strength to your hearts and arms, good folk.

Image by Comfreak from Pixabay