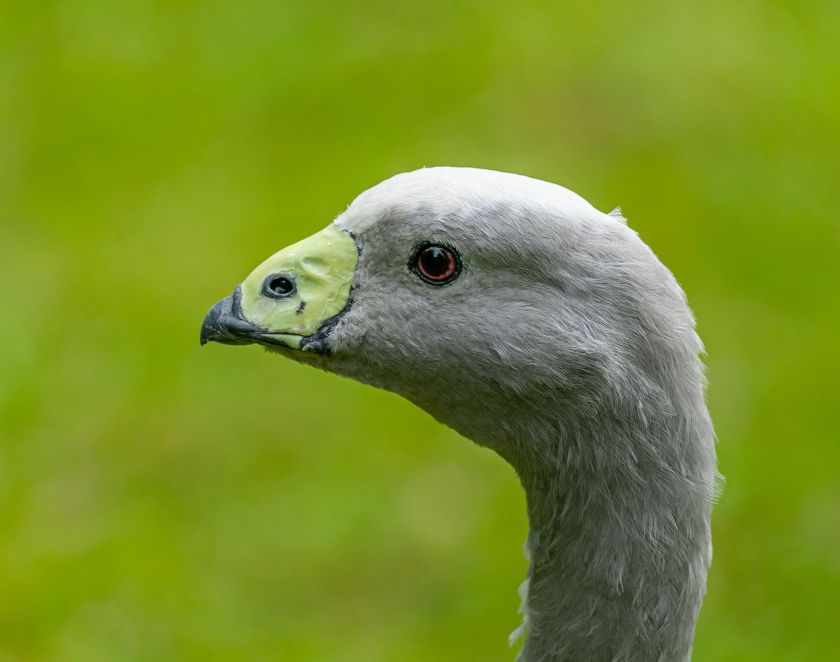 Christmas is coming and the goose is getting fat…

I must admit this Christmas is not exactly one of good cheer for us.  It’s been a tough year (for most of us I think), the last month has been hellish hard, and like most parents, Christmas is about your kids. That’s appropriate as it is a celebration of birth.  But my children are far off, and, well I don’t think any real dad ever stops worrying about them. We were hoping to have the slightly closer two home to the island, but thanks to a local bureaucrat, that can’t happen. So I have volunteered for Ambulance call over Christmas, Boxing Day and New Year’s Eve. Someone has to do the actual essentials, and it may as well be me. Like dairy cows, accidents and health disasters don’t get holidays. Bureaucrats do, and I suppose that is the thin dividing line between really absolutely essential, and essential pretty soon, and… well, would it really make any difference to the world if you didn’t come back for a few months? I hope they’re still essential to someone.

Anyway: at this time spare a thought, and raise a glass to the all those mostly unsung heroes who are spending their Christmas to see that people they love – and jackasses they don’t, can have a good, safe, merry Christmas.  To the soldiers far from home and family, to those keeping watch, and working on the holiday, to those who stand ready and wait… you better have a drink for them, because they need to stay sober for you. Slàinte! (a perfect toast because it keeps you from the tender mercies of the likes of me J)

I suppose if there is a Christmas message, it is one of hope and goodwill. Of birth and promise. And even if you don’t go for messages… it’s a time of good cheer, of small kindnesses and hopefully consideration. Also for many kids, just the best time of year. It’s nice to make that happen, if one can.

This holds good for fiction too: Not all fiction has to be message fiction or have a message. It’s a good worthwhile thing even if all it does is get enjoyed. There’s a lot to be said for just making someone happier, or allowing some escape, even if it is only for a few hours. Besides people tend to like paying for something that pleases and entertains rather than something that has a great message, but little entertainment. Of course some of the writer’s worldview bleeds into any story, and then you have the few people who manage ‘message’ and good entertainment.  That’s quite a challenge. I suppose one of my attempts at this is writing about the kind of heroes who are essential and mostly unsung. There are plenty of stories about lawyers or Doctors. Damn few about farmers, or linesmen, or mechanics or craftsmen. I’ve done all of those.

At the moment, however, I am writing a story about a hopeless idealist, who sets out with noble goals to do something he has not a clue about, for people he knows even less about.  There is no doubt he’s the good guy, but he is very, very stupid at times. A large part of that derives from him assuming that others see the world as he does, and that others are similarly motivated… it’s not quite autobiographical! There’s a bit of that in all of us. He does gradually catch a dose of reality, but you know, deep down, he still operates on his principals and ideals. He’s just not quite so dumb about it. And that, actually, is not a bad hill to hold… or die on, this Christmas.  May good triumph, and may all those who actually keep us going, flourish.

Tomorrow I will make mince pies. Something Christmassy needs to be done, even if it’s a rough year.

Image by Petr Ganaj from Pixabay (The picture is of a Cape Barren Goose, common here)