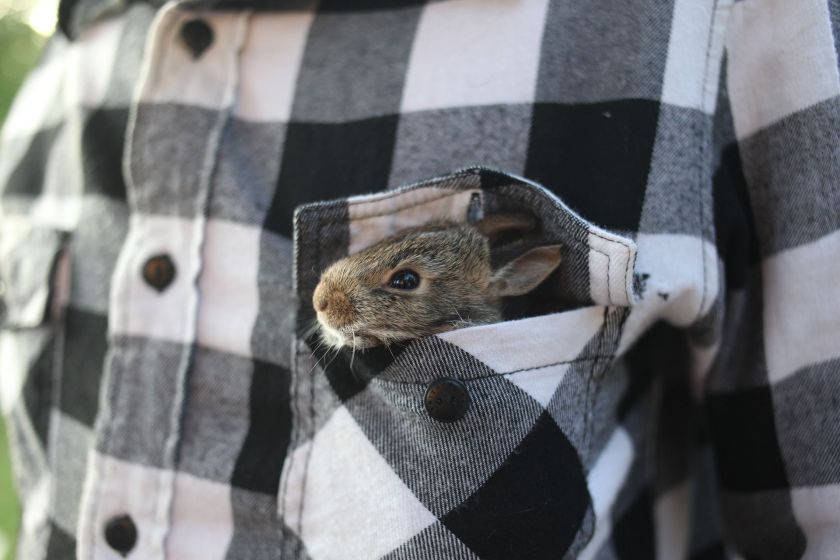 I am having house-hassles, which are disturbing my ability to concentrate. I have actually had a good run this weekend, with around 6000 words added… but yes right now, empty as a pocket. Ah well, Nil carborundum illigitimi.

It is curious and a little sad but fairly inevitable to see the US undergoing such massive division. I commented a few weeks back about the biggest losers being MSM – who gambled their credibility and authority on backing the Democratic challenger to the present President. Whatever happens there, they’ve lost the trust of at least 1/3 of the population, if not more.  That, no matter how you slice or dice it, means a lot of advertiser revenue.  Likewise Facebook and Twitter with the flow to MeWe and Parler continuing. I believe the NYT was moaning about conservatives going into a laager and an echo-chamber…. This is odd, as I come the country where the Laager originated, and do understand what it is. It’s a defensive structure, from which your enemies are excluded. If they get in, they’re attacked by those who control the structure, dealt with or expelled. As far as I know, anyone can join either MeWe or Parler… and it’s Facebook and twitter where those who control the structure are dealt with by banning or silencing, and sometimes expelled.  If I have to read between the lines, it’s not being in control and able to do that they find upsetting.

I was also reading about various other companies – Mailing companies, payment services, and hosting services exerting political force for their chosen candidate and side. Deplatforming, de-monetizing, silencing… The victims were hurt and irate. And looking hard for alternatives. When you’ve got a group of a minimum of 75 million, someone will step up and provide those services. It’s a great place to get rich as there isn’t much competition, and is a surging demand. And in this case, someone getting rich means someone else getting poorer. It’s not a divide that will prove easy to bridge.  I’m betting on at least some of these companies doing what typically happens whenever a company gets woke: they’ll go broke. And the disease vector will migrate to the new companies and try to repeat the process.

I hope it’ll be harder, after the lessons learned.

Anyway, a snippet from the WIP.

The food was roasted meat and tough rye bread. So no vegetables. I didn’t even ask about the possibility of salad, partly because Thjalfi didn’t speak English, and partly because, no matter what Ugly says, I do know when I’m just wasting my time.  Maybe it was lack of vitamins that made him only come up to my shoulder.  Anyway, right then I would have eaten anything, even endangered penguins.  The roasted meat might have been pork. It didn’t taste much like supermarket pork, but it didn’t taste much like supermarket anything.  I don’t think any of us tasted anything until we were on thirds. The dwarf cracked a smile about it. Said something incomprehensible.  Rolf cracked up laughing. Ugly smiled and looked at me. “Okay so what is so funny?” Ugly do you know what he’s saying?”

Bey went a bit pink. “It’s coming back to me. I mean, I had to learn English, remember. This is the language I grew up speaking.”

Bey just went pinker. Rolf answered: “He said you’d make a good wife, and he’d take you, but he can’t afford to feed you.”

“And that made you laugh?” I said sourly.

“No, it was the other parts I’m not translating because I know what is good for me. He’s feeding us and lending us a sleigh, so try not to hit him.”

Image by Joanna Reichert from Pixabay