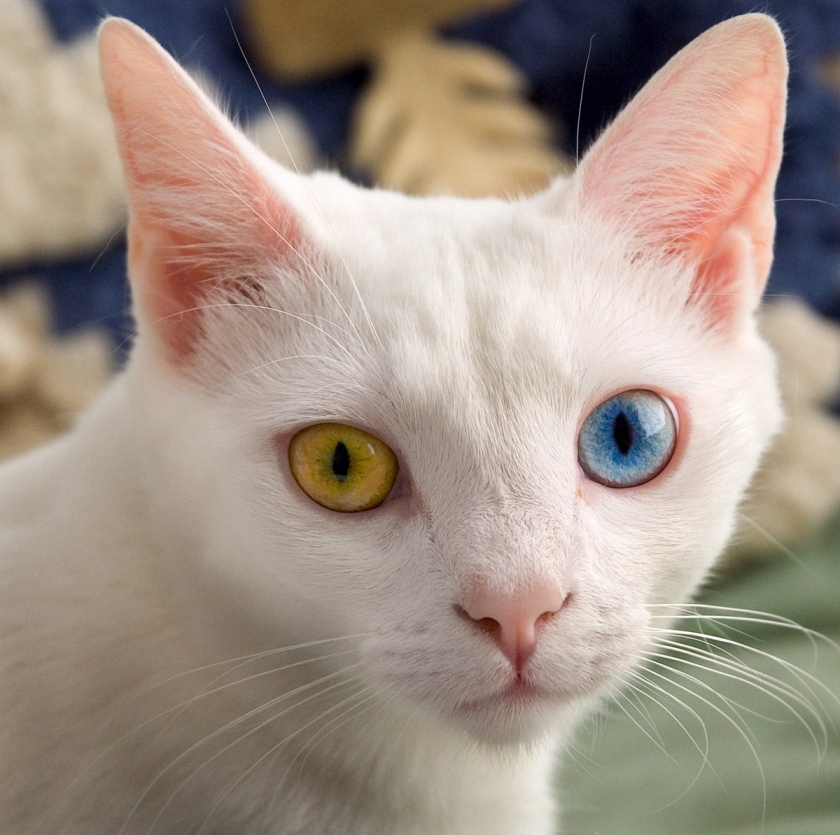 Much I owe to the Lands that grew–
More to the Lives that fed–
But most to Allah Who gave me two
Separate sides to my head.

I’ve never been quite sure what Kipling meant in this poem, but the meaning for me, today, is that even while one side of my head would like to stay on the Internet all day, compulsively refreshing news pages every fifteen minutes… the other side wants to block it all out and hide in the current WIP. This is good for the word count if not for the quality of the writing; I’ll try to judge the quality later. Much later. When Election Month, or Election Six Weeks, or whatever it’s morphed into, is over.

For the last month I’ve had the very modest aim of writing at least 500 words per day. The hardest part of that has been drowning out the whiny voice saying, “But you used to do 2000 words easily!” Yeah, well, I used to be able to do a waltz jump on the ice. I used to be able to hold up my end of a simple conversation in Hungarian. I could easily spend entire days lying on the floor, kicking my heels and wailing about all the things I used to be able to do, and wouldn’t that be fun for everybody?

Anyway, there’s been progress, even if it’s hard to see. I’ve gone from doing 500 words excruciatingly slowly to being able to dash off 500-1000 words in one frantic half hour towards the end of the day. The book is up to 17,000 words, some of which will probably have to be cut or moved, but I’m not going to attempt that until the first draft is finished. And I’m thinking that my goal for November should be to manage two of those 500-word sessions per day.

And not to keep refreshing the news sites. I’m reasonably sure that whatever is going to happen in this election will happen whether or not I’m watching.