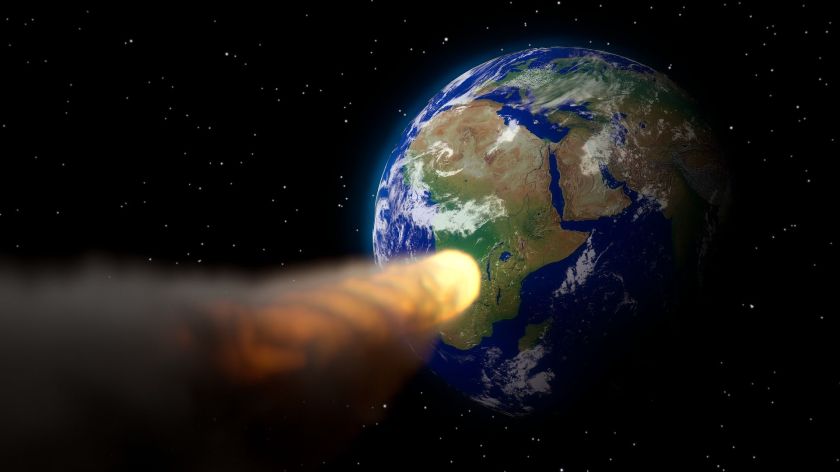 …till the fat lady sings…

You have to wonder how long that phrase will survive before the thought-police try to expunge it from the very memory of men.  The trouble with all this expunging and silencing… it doesn’t do a Patricia-the-Stripper number (‘God made her a sinner, to make fat men thinner’). People don’t get thinner because you stop mentioning fat. It doesn’t stop being an issue because you may not talk about it (I’m of the school of thought that a few extra pounds doesn’t harm your health and can act as a cushion (in all senses of the word) – with the emphasis on ‘few’ and ‘all people are not alike’). But I am like a lot of people (as various indicators show) fairly sick of the thought police and their various relatives. Hopefully the fat lady sings for them soon. We need to be able to talk about things not pretend they don’t exist (and have those who spoil that delusion punished).  Sticking your head in the sand may stop the ostrich seeing the lion and therefore it is not a problem… temporarily. But it can’t last.

Anyway, the phrase remains true whether one applies it to opera (where the buxom lady often has me wishing she’d hurry up and die (less shrilly, perhaps). They always seem to have an amazing lot of breath for people who are dying tragically.) or writing or even elections for that matter.

While opera ends – and books do – and even elections do (it just doesn’t seem that way) the point we call ‘the end’ isn’t. This, as a young writer, was one of the delusions I had. It let me down badly. ‘The end’ is just one of a series of ‘ends’ (end of edit, end of proof-read, end of submissions, end of editorial gumph, end of cover, end of blurb, end of proofs, end of promotion (you do it – but no one told me that) and finally… the end you hope never is reached (at least while you’re alive and still writing) when people stop remembering the book.  The one book where you wrote ‘the end’ and angels from heaven took over the rest and all you have to do is count the dollars – only happens to politicians as a way to launder campaign funds into their own accounts.

If you drop it the moment that first ‘end’ arrives, you’re going to surely learn the hard way, that that actually it was not the actual end, if you make that mistake. It’s – for writers and yes, political parties true that ‘the end’ (be it an election, or the last words in a book) are as much the ‘the end’ as a wedding after courtship is ‘the end’. If you assume all the work is done, you’re going to have a divorce (or a murder) in your future. I know my American friends are very much absorbed in their upcoming elections and I wish you all get what your country (and indeed the world) needs.

I’ve just finished reading Terry Pratchett’s RAISING STEAM and he talked about aspirations and how important and valuable those are to everyone. Aspirations drive us… it’s curious how many of Louis L’Amour’s books are essentially aspirational (man with next to nothing works his guts and brains out for a ranch of his own – a common theme) and how popular these are.  I agree, and I believe in their power. I wrote about it in PYRAMID SCHEME (Where some characters from Colchis set off for a USA that perhaps never existed, and they could certainly never reach, but… the idea once planted did, and they would aspire and build their dreams and future on that idea).

Anyway, I have decided this year to get through the turbulence of 2020’s November (we are still short of giant meteors and zombies, but 2020…) by taking part in NaNo… to try and drive me into getting up to speed again. The first two day leave me hoping that it isn’t over until that fat lady sings, because I am already behind. Anyone else out there doing it?