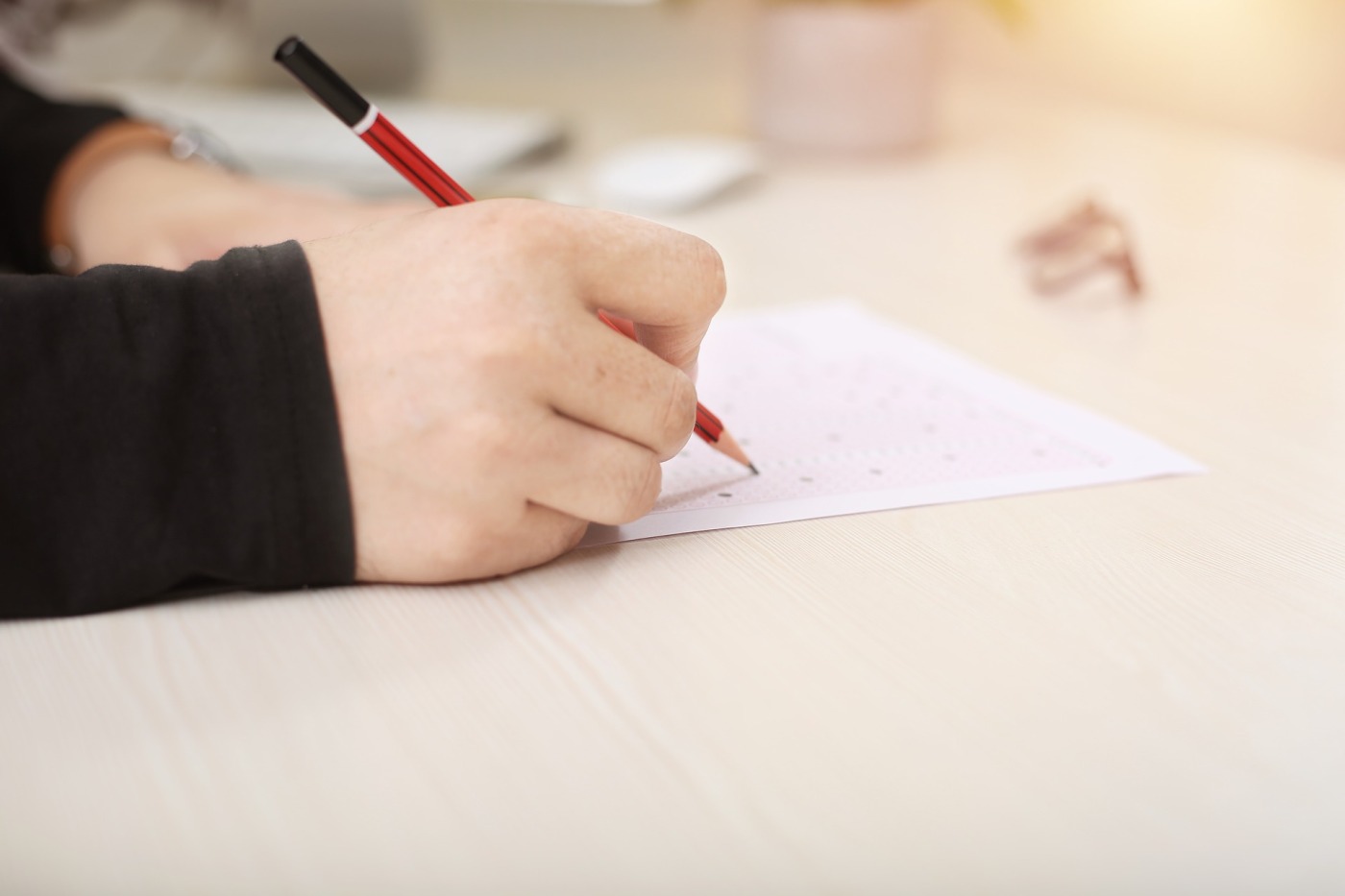 One of the last tests I took in college was for Theory of Literature, a high level class.  The test consisted of two questions, the first being “What is the difference between literature and real life.”

This being a test and my wanting out of college already, I didn’t laugh out loud. Nor did I look up and tell the teacher “put down the ash pipe.”

Oh, I should add I’d not attended a single class that semester — extenuating circumstances, as I’d been across the ocean with my husband and chose “final exam” as my grading option, so no one took attendance (I’d done my Master’s project the semester before that) — and had only had the time to skim the first 100 pages of notes.  This critter gave 700 pages of notes in a semester.

The second question was the use of the comma by one of my favorite poets.  Which you’d think was fine, except I missed my classes on punctuation at all levels and in all languages (I know it’s improbable, but if you don’t believe me ask my copy editors.)

So I shrugged and resigned myself to retaking the exam, aka “last chance final exam” in September.  Which would mean not going home to my husband for three months, but plenty of time to read the fargin notes. (The reason I hadn’t read them was a German final exam the day before.  Even though I used to be able to fake fluency in German, it was never my strong suit, particularly German linguistics.  I figured if I passed German I could read with Theory of Literature later. I am or at least was great at memorization and regurgitation.

However, the last thing I’d ever do is leave an answer empty. If you don’t pick up that lottery ticket off the road, how are you going to win the lottery?

I considered answering by starting with Shakespeare’s “if you cut me, do I not bleed” then going on as the spirit moved me.

But you know kiddies, someone so far gone as to put in that blessed question probably wouldn’t like the poke and that would mean I’d spoil chances for next time, too.

So….. I started spinning straw like my life depended on it.  From 11th grade philosophy, I pulled Plato’s cave and managed to write three pages of very beautiful prose about how life and literature was like Plato’s cave and the reality outside it.

The reality outside it, the essential forms were preserved in literature, while real life was but a pale shadow, etc.

She bought it. At least I’m going to assume so, as I had no idea what to say about commas (“Yes the poet used commas. Most of us do. Some badly” did not get used, but it was on the back of my mind.) and I was one of four –out of around 120 — students who passed that exam. Kind of tight on the passing mark, but hey, I passed.

Of course it was wrong and I had that turned around.  Yes, lying is bad, but I wanted to graduate.

It’s very convenient, of course.  If you slip into dream, nothing can touch you.  I lived in that place myself for years.  When I talk about my first world (which I’m only now starting to write. It’s actually called schrodinger worlds.  You’ll see) it’s not the first world I wrote.  Darkships is actually the second.  The Shifters and all the others are just micro universes that exist for those stories.  (Yeah, I’m crazy. So sue me.)  It is the first world I CREATED starting when I was about six (with things corrected as to science as I figured out things about how humans and the world worked.)

I lived in it pretty solidly till about the age of 18. When I decided to start paying some attention to the world outside my skull.

I still slip into that world in times of stress, and if my mind goes when I’m very old, I suspect it’s where it will go.

I don’t know what happens after death, but at least some religions view it as your opportunity to dream endlessly.  Maybe they’re right, who knows? No one has ever sent back a postcard.

If that’s true, maybe that’s your eternal job all right.

But it’s not your job right now.  Right now you’re here.  Yes, things are going to get unpleasant the rest of this year.  Okay, more unpleasant.  But this is the lot we drew. This is the time we have.

And this is the reality.  Plato’s cave is very pretty, but if you get lost in there, no rescue team can pull you out.

This is not a rehearsal. If I cut you, you do indeed bleed.

Wake up.  Hug the people you love.  Pet an animal. Go outside and feel the sunshine.

The author will write “the end” when he thinks it’s fit.

Until then, get out there and live for all it’s worth.

This is the real life.

31 thoughts on “Life and Fiction”