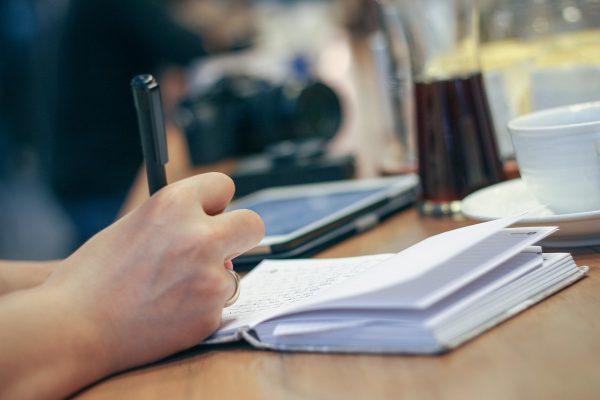 Good afternoon, everyone. The weekend is on us. If you’re like me, that means time to read. Here are some recommendations.

Trust me.
There are things in the lab no-one ever talks about.
Risk everything.
How far would you go to save a friend’s last hope?

Three friends, one fateful conversation. You can’t let your closest friends do something drastic, not if you can help it. When one of you has a a brilliant mind, another is a skeptic, and the last one is willing to be a guinea pig… should you stop them?

Last week, we were thrilled to host a guest post by Jean Rabe, author of the Piper Blackwell series. Here’s a link to her post. Now for the books, which I highly recommend.

The Dead of Winter

Fifty-eight minutes into her first day on the job, twenty-three-year-old Sheriff Piper Blackwell is faced with a grisly murder—the victim artfully posed amid decorations on his lawn. Drawing on former military training, Piper must prove herself worthy of the sheriff’s badge, and that won’t be easy.

Chief Deputy Oren Rosenberg, Piper’s opponent in the recent election, doesn’t like her and wants her to fail. She doesn’t like him either, but she needs Oren to help catch the killer before another victim is discovered. Too late!

As Piper leads the manhunt, another crisis hits close to home. Her father, the previous sheriff, is fighting for his life, and she is torn between family and duty. Facing personal and professional threats, Piper has to weather a raging storm, keep the sheriff’s department from crumbling around her, and reel in a killer during the most brutal winter sleepy Spencer County, Indiana, has experienced.

The Dead of Night

As Sheriff Piper Blackwell rushes to a clandestine meeting with an aging, paranoid veteran who believes spies are trailing his every move, she is caught in a fierce thunderstorm. Pounding rain drums against the bluff, washing away the earth and revealing a grisly secret someone tried to bury a long time ago.

Putting a name to the skeleton on the bluff, and searching for the thief who robbed the old veteran of his life’s earnings, sends Piper delving into the sleepy towns that dot her rural county. Now she’s digging into pasts perhaps best left alone.

Accompanied by Chief Deputy Oren Rosenberg, Piper seeks to expose a truth someone wants to remain forever hidden. The investigation may have started with a thunderstorm, but Piper aims to finish it and find justice. Uncovering fragments of Spencer County’s history could prove more dangerous—and deadlier—than she ever expected.

The Dead of Summer

Shouts of delight turn to screams of terror when a carnival ride goes berserk at the Spencer County Fair. Sheriff Piper Blackwell must contain the chaos and investigate the possible sabotage, even as she tries to solve a local businessman’s horrific murder.

But managing two investigations with at least one killer on the loose pushes the young officer and her tiny staff to their limits. Can Piper catch the murderer, or will the summer’s body count continue to rise?

And her newest release, The Dead of Jerusalem Ridge.

Sheriff Piper Blackwell’s three-day vacation with old Army buddies ends in tragedy. At the same time, a vile hate crime along a county road enrages her department. Their forces divided, Piper and her deputies must solve both cases before tensions boil and threaten the rural fabric of Spencer County, Indiana. Only eight months on the job, the young sheriff must weave together clues to uncover both a killer and a secret that could scar her soul.

Here’s one of mine for next month. Rogue’s Magic, the next installment in the Eerie Side of the Tracks series, is now available for pre-order.

Jaqueline “Jax” Powell left town after high school, wanting to put as many miles between small town Texas and herself as possible. Mossy Creek, however, isn’t your normal small town and once it gets its hooks in you, you never really escape. It has already brought home two of its wayward children. Will Jax be the third?

When her best friend and “sister from another mister”, Annie Caldwell, is attacked and left for dead, Jax wastes no time in returning home. But is Mossy Creek ready for her return? Before long, everyone will remember why she’d been called “the rogue” growing up. An Earth Elemental, she will join with Wind and Fire to protect those they love.

As storm clouds gather over the small town, danger grows. Jax will have to use all her gifts as an Other to keep her friends safe.

But will it be enough?

One thought on “Weekend Reading Suggestions”