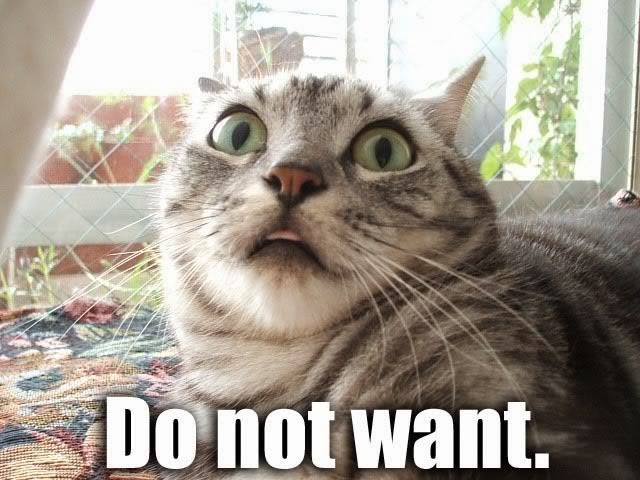 Cedar posted a request a few weeks ago for more books that fit in “tactical romance”. I happily pounced upon the several places on social media this was shared, anticipating a big thick To Be Read pile I could plow through.

Turns out a good chunk of them I’d already read. So I compiled a list of the rest, and started in on KU and samples.

I’m not going to pick on the particular author by name – and goodness knows she has lots more reviews and sales than me, so she’s doing something very right for her audience, but…

Okay, first, it’s a Christian romance. Which means I’m well outside my standard genre conventions. I actually understand the genre conventions thanks to a fascinating conversation with an author who  writes in it, and lo, the bitching about the requirements was equal unto the bitching about Harlequin category romance contracts, even if the specific elements were different. Rolling with it, though.

It’s a Christian romance with Navy Seals. Yes, there’s absolutely no swearing in the book at all. *bites tongue* Rolling with it.

It’s a romance wherein two guys in a team took fire in combat, one wounded, one dead, and now the recovered one is wooing the dead buddy’s widow. *bows head, pinches bridge of nose in a sinal salute.* Okay, I know this is a romance trope. I know. I… Damnit, this doesn’t happen near as often in real life as the romance authors think, and when it does, it’s usually horribly ugly and ends badly! The only times it ends well are when they acknowledge there are three people in the relationship – two living, one dead. Maybe I’m wrong. Maybe she’ll acknowledge this, and the blurb writer got it oh, so very wrong.

Then comes the scene in which the wounded guy, shot in the shoulder, is doing bench presses “in rehab.” And the widow is spotting for him. She’s not a Physical Teror… ah, Therapist. Now, I’ve never been shot in the shoulder, but I’ve had more shoulder and other joint rehab than you can shake a thick stack of medical bills at. And for one, in rehab, they don’t let you do this without supervision. That’s kind of the point of rehab – learning how to do things again with someone to push you far past your pain tolerance, while also limiting you from actual injury due to the mismatch between what you can currently do and what you *think* you can or should be able to do.

And especially when my shoulder is feeling, um, unreliable, I’m going to want someone there I can absolutely trust to be trained and experienced as a spotter. But maybe we can handwave and say it’s post-rehab, he’s just exercising at the rehab place, and the author said it wrong? I’ve done that. I miss the heated pool at the rehab place. Although in that case, he’s benching more than she may be able to reliably spot if anything goes wrong.

But then he takes the heavily loaded bar he’s been straining to press off the pegs, and stops to have a conversation while holding it up. No. Just, no. Has this author ever done a single heavy bench press, even with two perfectly good shoulders, in her life?!? Maybe it was badly edited and she failed to put in the points where he put it back on the pegs… nope, as they’re chatting, she has a physical beat of the bar wobbling, then steadying. That’s not how this works, lady! Didn’t you have anybody who lifts alpha-read?

Gritting my teeth and Rolling. With. It.

Ah, flashback scene, to the combat that saw the two taking fire and one killed. They’re too chatty on the radio, they’re not doing a correct approach, they’re… a radio transmission of critical information (which they wouldn’t be doing at this point anyway) is drowned out by a noise, and the lieutenant in charge of the seal team says into the radio, “Repeat.”

(Thank goodness for the otterbox protector. TBAR was much more satisfying when I didn’t have to immediately check if I broke my screen.)

In the military, “repeat” is a protected word. It only has one meaning. That meaning is “the fire mission you just did? Do it again!”

Nobody, not any single body, would ever use it when they should be using “say again”, most especially not a bunch of high-speed low-drag operators!

In fact, in aviation, we don’t use the word “repeat.” For one, it’s a protected word in the military, with a usage that doesn’t translate over, so it’s not in the vocabulary. For another, it fails to have enough intelligibility to be understood across a wide variety of accents in static. “Say Again” is highly understandable. I give you leave to imagine trying to decipher “repeat” in a heavy Chinese accent in the transmission is even slightly clipped….

My suspension of disbelief has snapped. The book has flown. The rant to friends has begun… the one where I say, “Is it too much to ask? Can’t I just have a tactically correct thriller or romance? Just one?”

My friends, being the kind, understanding, supportive, dear hearts that they are, promptly replied, “You want tactically correct seals in a romance? So, when are you writing it?”

*throws carp at friends* I love you too, and shut up. I already wrote three books. I want to read someone else’s for a while! Have a nice brain break!

So, here’s to all the frustrated, disappointed readers out there swearing under their breath when they just couldn’t take it anymore. When was the last time you just couldn’t suspend your disbelief anymore, no matter how much you wanted to?

207 thoughts on “My suspension of disbelief just went *sproing*”