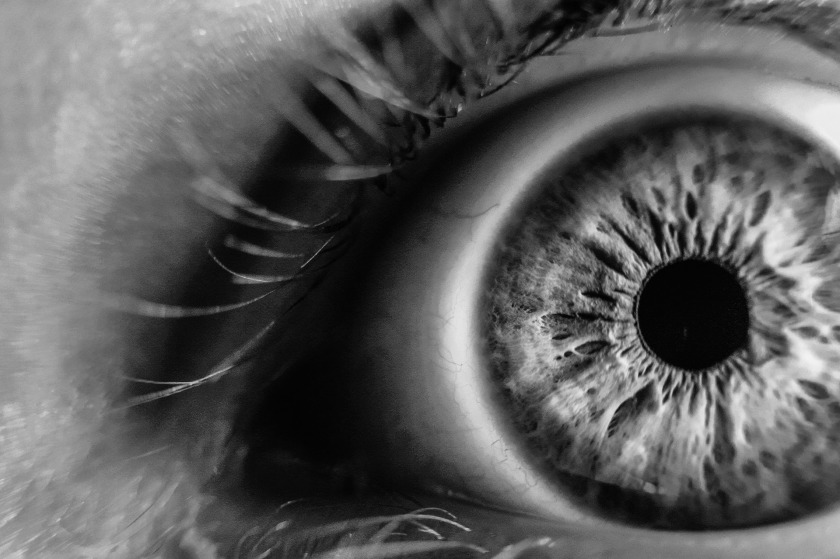 Sorry, today I’m not doing my installment of how to do covers.  We’re traveling out of town come Thursday, not back till Monday, and it’s one of those events where there will be pictures, so I need to be decently dressed.  We start with this part of how writers see — or don’t see — themselves. I normally work alone in my tiny office, overlooking 400 acres of trees and nothing, so the only things that go by are wild turkeys and eagles, neither of which gives a hang about what I wear. I tend to dress by the engineer method: are all relevant portions covered?

Now, face with being in public with a bunch of strangers, in the aftermath of losing 40 some pounds, I’m having to hem, pull in, etc. a bunch of clothes. Which is part of the work for today.  Writing is kind of the same way.Okay, not quite. Not exactly. It is this way only in the sense that we spend so much time in our own minds that what seems natural to us might make other people go “Wait, what?” which is why we have first (and if really doubtful) second and third readers.

OTOH our first readers usually become that because they like our brand of crazy already, which means that what is preventing us from engaging with the public at large in bigger numbers might escape them, or even hit them as completely logical.

What is keeping you from engaging with the public at large? you ask. Glad you asked.

Writing is a balancing act between creating worlds/things that are interesting and that are interesting to the most people possible.  Mega bestsellers (Harry Potter excepted for various reasons) are usually “beach reads.”  Ie books that so perfectly hit things in which everyone is mildly interested, but nothing that raises alarms in anyone, that they can be read by people who are in a place where they have no work or other distractions.  I read a lot of them, in Portugal, because tourists used to abandon them in hotels so that they had more room for souvenirs coming back. They were fat, had a lot of action, were often spy thingies, and meant absolute-fracking-nothing.  You read them and it was pleasant (I read them because I wanted to read native English Speakers, for language) and then it was gone.  Nothing to remember.

That might not be your idea of great, but it is one way to sell mega millions of books. The next best way to become a bestseller (not as big as that one, but you’ll have fans for life, and your books will continue to sell even without massive push) is to still be acceptable to MOST people, but have just enough quirkiness to make it memorable, so people will come back to you because they liked that “flavor.”

There used to be a third way (there might be again, due to indie)until the Thor (?) power tools act killed back inventory in books. You wrote really quirky but very engagingly over a long time, and slowly gained more readers than you lost with each book.  It was how a lot of persistent midlisters found themselves, twenty years later, with a mega bestseller, suddenly, out of the blue.

Think of it as being a political candidate, if that helps.  If you’re running for mayor of your tiny mountain town, you can be anything you want — even a cat — and get elected, because people around relate to you (or your human) and are used to your quirks.  If you’re running for mayor of a major town, you have to be more careful of letting your freak flag fly, because you know many people will be put off by it.  You have to be more careful about what you do or say.

Most people who even run for president are generic and somewhat bland. They have to be, because anything said wrong will send people running the other way.  Yes, there are exceptions (like Harry Potter) but not many and that’s not the way to bet.

I was never going to attempt to be everyone’s idea of “major bestseller”because … well, because I can’t write generic to save my life. A third factor comes in “Does this book put me to sleep while actively typing?”

So there will be some amount of quirk always in my writing, and I suspect the only way for me to be a bestseller is the third path (maybe with indie, but I have to write a lot, as I doubt I have 20 years.)

But because my stuff tends to be a result of my very weird mind, and because I’m foreign-born to my main audience, I wondered if anything stuck out really badly.  I’ve wondered it for quite some time, because I know my novels turn dark when I’m depressed, and I know some people complained about darkness invading the Darkships world (It was there in the first book, actually. Just better disguised.)

Then there is genre weirdness, because I read EVERYTHING.  I do know for instance that my books aren’t romance nor even HAVE a ton of romance, because I do read that. So when people (mostly men) say what I’m actually writing is romance, I laugh. I also get a little puzzled. I have about as much romance as say Ringo and Weber’s Prince Roger.  I guess I need more explosions so the readers stop fixating on “there’s a love interest. Must be romance.”  Or maybe it’s a function of having a female name.  It’s fine. I’ll continue writing humans who have love interests (sometimes) and I can give anyone who thinks that makes the book a romance a reading list.  After they come back from running off into the night…

Anyway, the romance is not an element I intend to pull away, but my mysteries often have a touch of the strange and not quite natural, and my scifi is often, functionally, a noir mystery, and…

All this was brought to a head when a friend realized she has “cross-genre problems” (she thinks.  I don’t think so, and I love her stuff.)  I.e. she thinks she has too much horror in her science fiction (Lord, what would you call mine.)

So she sent three questions to her newsletter recipients and encouraged me to ask them (which means I asked them in my conference, as I have yet to find a newsletter service that works for me. Yes. I know I need to.)

So the three questions were this:

I put them in my conference on face book, and later pointed out that this was supposed to be like elements of genre, of course, not you know… “I don’t like your use of the word Bob.” Or “I think you have too many typos.”

The results were nothing I didn’t anticipate.  People mostly like my space opera and they mostly like my characters (though a lot of people like the refinishing mysteries too.)

I did tell people if they felt uncomfortable saying anything, to say it in private.  The things I got in private were “I don’t like this series as well as the others” and one off base for the question, but yeah, I know that, “I didn’t think this series was as tightly plotted as the others.”  That’s true. Not reading an author chronologically means you miss some little things.  This person had missed that this is the series where I learned plotting. Read the previous books and it’s almost not there.  So the series is a vast improvement, but not as good as the others.

Now, note, I didn’t ask for technique or writing criticism. I didn’t do that, because I’d never throw THAT question to the general public whose hangups I don’t know.  Not only because I’ve been in writers’ groups enough to know that someone’s opinion isn’t necessarily better than yours, that people have weird hangups — like someone who thought I was basing a character on him because he and the character had eyes HE THOUGHT were the same color (someone with blue eyes who thought he had green eyes, for inexplicable reasons) and no other resemblance, but he was mad, so he ripped the story to shreds; or the person who decided for inexplicable reasons that my story questioned his religion, and also would tear it to shreds. — so that they’re okay once you know and discount the hangups, but not as strangers.

The other reason I don’t ask such questions of utter strangers, is that I tend to believe whatever I’m told. My second published book was ruined by an agent deciding I had to rewrite it to his specifications. I was actually sort of aware his view of the “perfect book” was a thriller (I’d read his how to book)but I still believed it enough to do it, and it utterly killed that book, still my worst seller.

However in this case there was one person who not only decided that’s what I was asking, but also decided that one of my books was horrible and he gave up on it, for reasons entirely in his head. Note he didn’t name the book, just beat around the plot, in hopes, I think, no one else would contradict him, being too confused by his nonsense.  OR perhaps he’s as unable to think clearly as to interpret other people’s words, because, you know, in the end, his “critique” was so out there and so bizarre that even I couldn’t convince myself it was true. (Reminds me of those reviews — both good and bad, actually — on Amazon that cite plot points and characters that aren’t in your book and leave you awed at whatever is going on in this person’s mind, since the other stuff IS in your book.)

Anyway, it’s hard to see yourself as a writer. Do NOT take the advice of total strangers, no on craft — look, this is why you don’t read reviews. You have someone read them for you and tell you which ones you can read. I’m convinced the weird one of the Harry Potter books (second to last) was because she’d started reading reviews and wanted to make it “significant.”  Believing the wrong critiquer or reviewer can kill your writing.

If you must have critiques, have a writers’ group, and know their quirks, and even then don’t take seriously anything that THREE people, who haven’t discussed it before, don’t bring up independently.

But if you’re a writer, with an audience, try the three questions above and see where you place in the original/too original matrix.  Me, I am exactly where I expected to be “So quirky that the only way I’ll make it is a lot of books and word of mouth.”