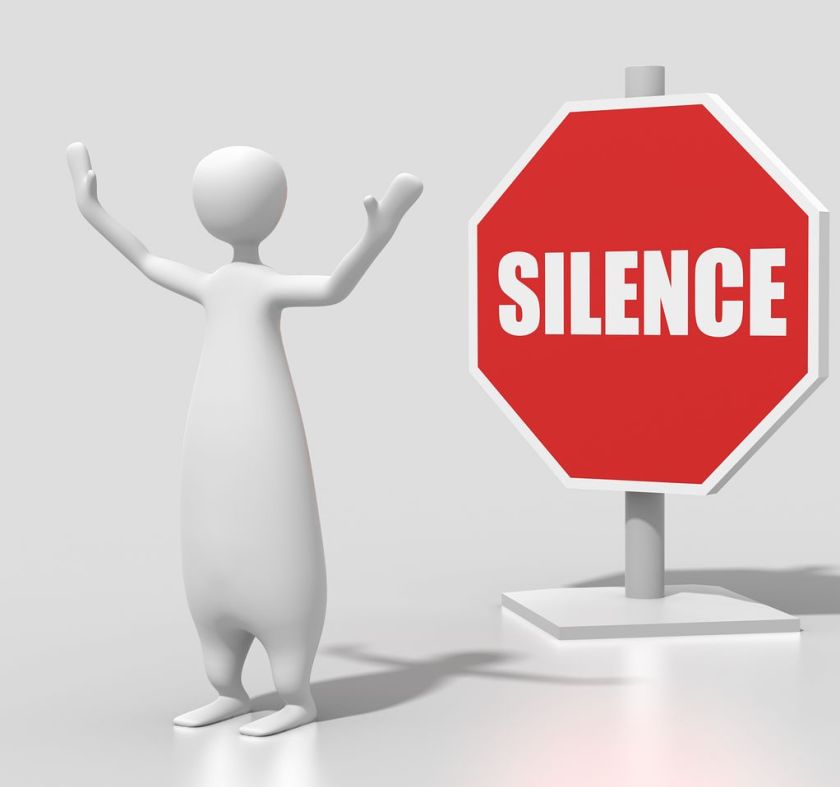 “That’s cultural appropriation! You can’t do that! Shutup shutup shutup!”

“Do you think that cultures have a right to maintain their traditions, especially ones with a well-documented history going back hundreds of years? Cultural patterns which are as much part of their culture as breathing is part of your living? Cultural behavior which defines them, without which they would stop being their culture?”

“What? How dare you! Cultures have rights! I’ll tell Vile 770! We’ll get internet mob and destroy your career, livelihood, attack your family!”

“When did you stop trying to do that? Irrelevancy aside, I asked you if it was right to maintain an ancient cultural tradition. You said yes, so I did.   Firstly my ancestors have been saying “Piss off, Asshole” to Assholes since time immemorial. It’s a sacred tradition that makes us what we are. How dare you object!  And secondly it is my culture’s tradition to take whatever the hell they like from other cultures, adapt it, and make it their own. If we stopped we would have lost a defining part of our culture.”

“You forgot Misogynist from your list of magical meaningless words.  Oh, and white supremacist and Nazi. I think that’s the full set of official silencing magic words for people who don’t agree with you. ** What language are you speaking, by the way?”

“English! Which you plainly don’t understand you @#$#ing Nazi.”

“Ah. Not Newspeak? It so often sounds like Newspeak. If you’re speaking English: why? It has more ‘cultural appropriations’ in its vocabulary than just about any other language. And you know, it could be that language shapes how we think.”

At which point, the ‘conversation’ if you can call it that, degenerates into a mix of shrieked ‘magic’ words and obscenity.

As a serious comment, there are cultures which seriously resist any ‘foreign’ influence.  A curious aside – as is perfectly logical, these cultures believe their culture BETTER than others, and consider those who are not of their culture as inferior: ergo, the need to keep their culture ‘pure’.  Unsurprisingly racism is a fairly common feature of such cultures.  So there is a valid argument to be made that ‘cultural appropriation’ – taking bits you admire or see as interesting or useful is in fact the hallmark of actual tolerance.  These are going to misunderstood, and changed to fit the existing culture, which will in itself change to accommodate them. Some degree of understanding becomes more likely rather than less.

Another mark of these ‘pure’ cultures is that they find the modern Left-wing idea that they would think your ‘cultural appropriation’ offensive… as bizarre as a pink Hippopotamus in runners, holding a parasol, while singing a gilbert and Sullivan operetta. Their logic: Of course you want to ape your betters. And of course you won’t succeed.  But naturally you should be trying: they are pleased you are.

The only cultures that seem to take offence are ones where 1) their culture has been substantively abandoned or lost to Western culture. Their people have embraced everything from Western, clothes, language, flush toilets to Western booze. Much of their tradition has been lost… which of course is YOUR fault. Just as you are to blame for someone drinking themselves into alcoholism. 2) Where there is money and/or advantage to be made from claiming to be offended. 1&2 seem to run together.

In these conditions: The short-term benefits of trying to maintain ‘exclusivity’ (and there seriously is precious little evidence short term benefit to the group as a whole – just to some individuals) are vastly outweighed by the long term damage that such ‘isolation’ causes – because, in the end such exclusivity and isolation is ALWAYS reciprocal: You start demanding that no-one except Loo-Loo Islanders write about Loo-Loo Islanders traditions or wear their traditional Wing-wong… Pretty soon no one wears the Wing-wong (except a handful of aging fanatics that other Loo-Loo Islanders roll their eyes about).  The tradition is largely forgotten by the increasingly Westernized Islanders, and eventually disappears. It could be argued that world is a poorer place.

And the chances are that the one Loo-Loo islander wanting to use the tradition in part of her novel… sells 23 copies (because really, the odds are not good, no matter who you are. Writing is a skill, not dependent on belonging to some minority or group.  A skilled writer writng about something he knows little about, will still do better than someone who knows it intimately, but can’t write for toffee. Few writers of any description have the skill to generate wide interest in items of a culture, even their own. To make a huge impact, making the world forever aware of the Wing-wong and Loo-loo islanders proud of their heritage… trust me on this: they’re rarer than bacteria free surfaces.  Common sense says you should beg any author that can do this, to do so. To follow in their footsteps is easier.).

Now, if the author ‘culturally appropriates’ the tradition gives no credit to the origins… that I do see as a problem – a far worse one than getting it wrong. Correcting things is a lot easier and better than trying to resurrect things that have gone and been forgotten.

Anyway, inevitably, it’s not a native Loo-loo islander who cares or objects. It’s one of the PC virtue signalers determined to make you shut up – mostly with as little or less claim to Loo-Loo heritage as you have, and usually a lot more ignorance. Most of it boils down to a peculiar combination of arrogance about the superiority of Western culture (that it will destroy others by taking the best of them) and a loathing of the very Western culture they’re dependent on and proclaiming is inferior. Logic is not their strong suite.

It is therefore appropriate not pay much attention. Perhaps you want to appropriate my traditional response: ‘Piss off, Asshole’. You’re welcome. My culture will not be weakened by your use of it.

**it is futile to argue about the various magic words. They’re a Kafka-trap. Saying you aren’t proves you are. Saying you are proves you are. Even saying nothing proves it. Evidence to the contrary is waved as irrelevant or just a cunning cover. The accusation is all that is needed, no evidence needed, no logic needed, no appeal allowed: you are guilty, regardless. On the actual basis of evidence: the accuser is substantially more likely to be ‘guilty’ than the accused. It’s kind of like asking who farted, first, when you did.