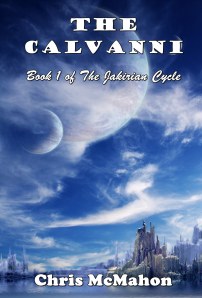 I could not let another week go by without posting a small tribute to Harry Harrison, who passed away on 15th August 2012. He is the latest of the recent SF greats to leave us, and he sure will be missed.

He was enormously talented and versatile, yet unpretentious in his style. He sort of got you by stealth.

Born Henry Maxwell Dempsey, March 1925, he changed his name when he was around 30 yrs to Harry Max Harrison (his father had earlier changed his own surname).

I had not realised his original contributions to the SF field were as an illustrator, and that he had worked as a writer on the Flash Gordon newspaper strip in the 1950s and 1960s.

His book Make Room! Make Room! was the basis for classic SF film Soylent Green. Now that was a cool film.

Harrison’s work had a huge impact on me as a young SF reader. Like most things, I came to his work fairly late, discovering the enormous fun of the Stainless Steel Rat books as a university student.

Later I loved his West of Eden series. These were books that really ignited my imagination and at the time ranked with Brain Aldiss’ Helliconia series as real mind-openers for what SF could achieve.

Being a diehard Heroic Fantasy fan, perhaps the book that I love most of all is the Hammer and the Cross. Beautifully written and perfectly cast in terms of setting. Reading it, you really felt like you were back there in Britain, trying to avoid the clutches of the Vikings and the dreaded Blood Eagle.