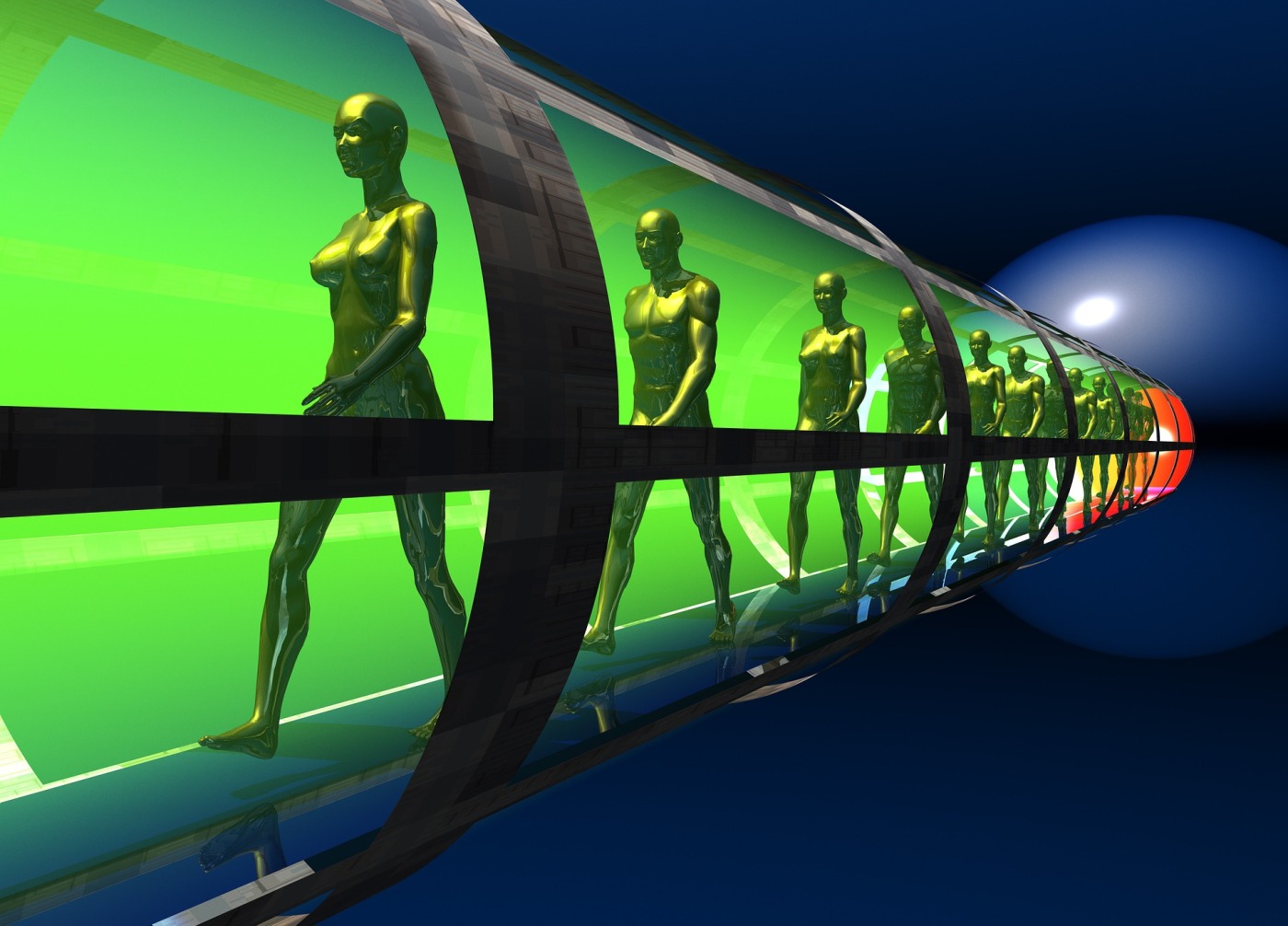 Sorry I’m so late. I don’t really have an excuse today, except being annoyed at going to a con this weekend. It always makes me weird, because…. people! So I’m mentally uncoordinated.

But I actually had no clue what to write about, until this morning, when I got caught in a discord group, in a discussion about long-running series; how much you can change the character and the world; and things that piss off readers.

So I’m here to bring the perspective from the other side.

First I’m going to say I’m not a big reader of series. I mean, I read them, but even if they are the mystery type series, where you reset every time and have the character have a self-contained adventure, I tend to lose interest around book 10 or so.

It’s not the author’s fault. It’s me. ADD, I guess. Needless to say I’m NOT average, because most readers and most houses seem to love series/demand them.

BUT if the series is not the “reset and new adventure” it’s much harder to keep me on.

And if it matters, I can explain how difficult it is to WRITE.

I realized people were… confused on the subject when I read people complaining that Pratchett made Samuel Vimes a Duke and that Vimes kept winning against ever greater challenges.

You see, to an extent I get it: They came into the series and fell in love with the hard-bitten policeman. And then…. he kept getting better and more powerful.

The thing is, if Pratchett had kept him a hard bitten policeman who rarely had a win, they’d be complaining the books were predictable, and the character uninteresting.

This is the problem in series. I have the same problem writing them.

I found out that though generally most people liked Darkship Renegades better than Darkship Thieves, because the characters had grown up, I had upset a bunch of fans to almost lethal point, because I ‘broke’ Eden.

To me, the flaws in the system at Eden were self-evident. It’s not the libertarianism, but the “rule by tradition” and its being a very small, very closed society. Those will break when in contact with the outside (And yet, spoiler for books not yet written, Eden comes out of it stronger and more free. It just has to go through growing pangs.)

But to the fans, I guess it looked like I was messing with their politics, or something. And they don’t know where the rest of the series is going, so they got super-upset.

To be fair, also, the second book was written 14 years after the first, because the first took so long to be published, and there was no indie, and that’s always a risk. Part of the reason I’m so nervous about Bowl of Red. After all these years, I’m not even the same person. I mean, I’m still me, but — Writing is an intensely personal thing, and my personality and experiences are different.

Which brings us to the other part of why series are difficult for an author: What was pure and innocent fun to write at 25, you now see all the pitfalls in. Suddenly, at fifty you see why the parent was so furious at the kid who did something stupid. Suddenly you understand the dangers lurking at the edges of the “Whee, fun!” adventure.

And it drops into the fiction, whether you want it to or not.

It’s part of the reason long running series tend to get darker and darker.

The other part is that you have to keep challenging your character, and putting him through bigger and bigger ringers. And unless you had planned it from the beginning (Look, I didn’t even think DST would EVER get published, much less have sequels.) you will find yourself either inadvertently stepping down, or making each challenge so much bigger that by the end your character is more powerful than … anything, and not fun anymore. Particularly if you started out with a lovable, bumbling f*ck up.

But if you don’t up the challenge each time, and/or your character can’t solve it, it might be more like real life, but it’s not nearly as much like a fiction series.

So, what’s the solution? Well, in Darkships (or in the universe) I’m using a lot of side characters, both to tell stories Thena can’t and won’t know, and to give me a break from torturing the same characters. This should allow me to tell the whole story before getting too disgusted with being confined.

With BOR I’m rebooting Shifters, to start a probably ten book story arc that’s much bigger in scope and more interesting to the person I’m now. Will it work? Don’t know. But allows me to write more books in the series without slitting my throat, so….

And with the No Man series (the title is kind of a joke) in the schrodinger universe I’m writing right now (which will be released sometime next year) I have six books. It’s just six books. It’s the complete arc. And if it sells astoundingly, after I recover from the surprise (it’s a very odd series) I will write prequels or sequels with completely different characters, but NOT any more with those two characters, because the last book will have an epilogue with “In the garden of memory there are statues of the two of them” and “in the cemetery of the royals in Capital City, Britannia on high, there is a hologram of the two. They’re very young, wearing ice-nomad fur tunics, and grinning confidently as they face the fight.”

Both of those imply they’re sometime dead, and I’m not bringing them back to torture. There might be shorts or filler but not any more books once the six are done. Others, with their relatives, progeny or just the world are OTOH highly likely, as are prequels before first contact.

In Rhodes, while there’s an arc, it’s super slow, and the happy ending will finish the series, in about (planned) 20 books.

All of which remind me I should be making with the fiction. And I still have another blog to do today.

So feel free to duke it out over series in the comments.

See you on the flip side.

48 thoughts on “The Horror of Series”