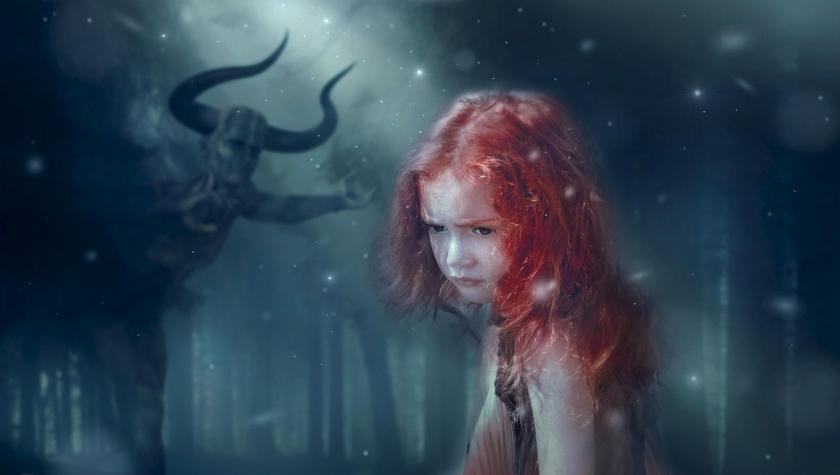 So, I know I’m going to sound like a broken record, but…

It’s very important to know your audience. The people you’re writing for. And it’s important to realize they’re different from you.

For those who don’t follow my life more obsessively than I do, when my husband works too much and is exhausted, he likes stupid romantic comedies. And because I sit next to him while doing these posts, or finishing a short story, or something, I end up second-hand watching them.

Yesterday night, I actually wasn’t even trying to watch, just sitting there going “derp” because I had a pretty bad allergic reaction to a food I’ve never had issues with before (Okay, I’d had an issue once, but I assumed it was something else. No. Rest assured, there won’t be a third attempt.)

So, I was watching, and this movie seemed to be up our alley, as it was city couple goes to small town, hilarity ensues. And eventually love.

There have been all sorts of romantic comedies on this plot (And I’m not being coy, I actually don’t remember the title. I was pretty sick.) We expected corny but fun.

But it was like the movie writers were tone deaf for real people. It wasn’t so much that I disagreed with the characters’ opinions: I expected them to be insular New Yorkers.

It wasn’t that the female character loudly tells everyone she’s a member of PETA or a vegetarian. We kind of expected that.

It’s more that they were offensively indifferent and rude to their hosts, and did absolutely stupid things because they assumed their hosts were mentally retarded. And don’t get me started on the characterization of “flyover country people.”

The writers’ smug superiority over some of their characters came through loud and clear.

Then we got to the part the couple describe their infertility struggles, and Dan, Dan who is the most tolerant viewer in the world, turned it off because it was obvious no one writing that story had ever even talked to someone who struggled with infertility and also that the characters, the way they were, would consider kids somewhere between an hindrance and a nuisance.

But what stuck out all over it is that the writers thought they were being funny and charming, and that their characters were the …. people we all aspired to be.

It sort of reminded me when someone tried to steal Janet Evanovich’s thing. So, I don’t know now, but in early books, Stephanie Plum, the world’s most unlikely bounty hunter has a thing where she loves doughnuts. And she might maybe be a size too large.

Someone obviously trying to copy this, had her main character who is elephantine steal doughnuts from a room with a decomposing corpse before calling the police. The author is probably still wondering why that didn’t take off.

Look, some of these will be your blind spots. But unless your villains/less than admirable characters are aliens or animals, do try to show some respect for them, even if they’re people you personally would hate in real life.

And more important? Try to find a reader that you think is your target.

Sure, okay, maybe your target is upper-class NYC executives. Maybe that was the target for the movie. Which is great, except that it’s not that large an audience, nor known for going crazy for rom coms. (Or indie books.) And if you strike out with them, you got nothing.

So, aim for a wider target. And make sure your supposed good guys aren’t so annoying a vast majority of the audience legitimately wants them to die, not fall in love.