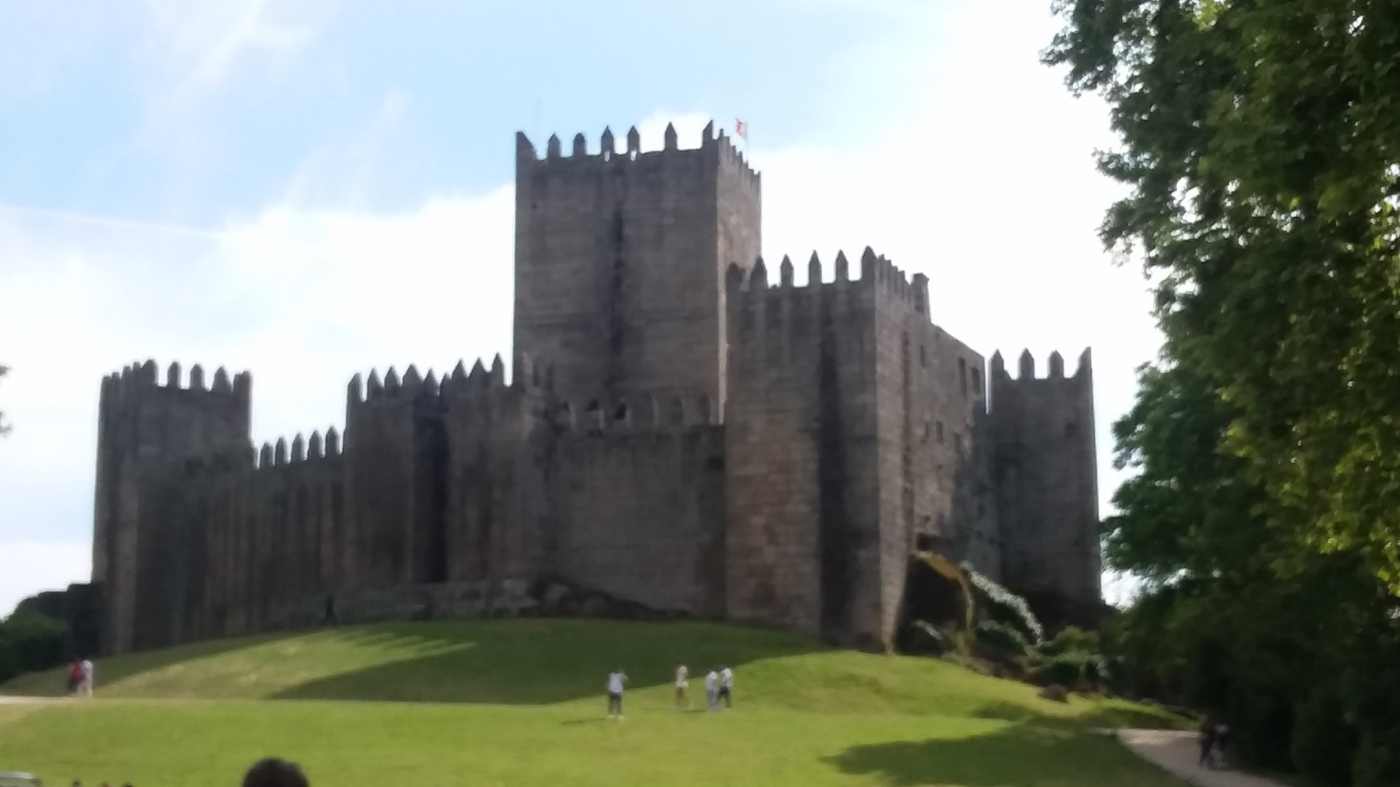 I killed my sleep cycle again- I can’t even blame Daylight Savings for this one- so I’m stumbling around like a zombie.

So I’m going to talk about food. Why not?

Tomorrow is St. Patrick’s Day, so there will be corned beef and cabbage for dinner. Sort of. Did you really expect me to make a standard boiled dinner, without winging some part of the recipe?

I used to hate corned beef when I was a kid. I’d eat the potatoes and onions, and carrots if there were any, and leave the meat and the cabbage. The cabbage was usually overdone and slightly slimy, and the meat was full of icky connective tissue and fat that had a weird mouth-feel. If I was feeling adventurous, I might pick at the individual muscle fibers. I was a weird kid. Not usually a ‘picky eater’, in the typical sense, but there were some things I just plain hated. Fortunately, my mother had been forced to eat really awful stuff by her parents, and refused to repeat that fight with her kids. We had to ‘just try it’- eat one or two bites- and ‘if you don’t like it, eat around it’ was a common phrase at the dinner table

And it paid off, because I’ll try most foods once, and I like to experiment in the kitchen. I’ve also learned a better way to prepare St. Patrick’s Day dinner.

Corned beef is a beef brisket, preserved in salt (and some other spices, but mostly salt). This was a traditional method of keeping a tough cut of meat from going bad, in the days before refrigeration. So, poor people food. The traditional vegetables, cabbage, onions, potatoes, and carrots, are ubiquitous in Northern European cooking, and last for a long time in a root cellar. Again, poor people food. And boiling your food is one of the most efficient ways to cook it, in terms of not wasting fuel and not having to spend too much time tending the meal.

Modern technology has removed the need for most of these work-arounds. We have fridges and ovens, and can acquire fresh vegetables all year. So it’s easy to change up corned beef and cabbage into something rather more interesting. Here’s what I’ll be doing in the kitchen tomorrow:

Rinse the corned beef well, to remove some of the salt (some people boil it in one or two changes of water). Place the meat, fat side up, in a Dutch oven, and put it in the oven on the lowest possible setting, about 200 degrees F, for as long as possible. I plan for 6-8 hours. Check it occasionally starting around the 4 hour mark.

The vegetables don’t take nearly that long. I’ll take Brussels sprouts- a close relative of cabbage- carrots, pearl onions, and cut up potatoes, drizzle them with a little oil, salt, and pepper, and roast them in the oven until they look like something I want to eat (the amount of time depends on how large the pieces are).

Since veggies usually roast better at a higher temperature, I may have to do some finagling to get the meat out of the hot oven and the vegetables into it at the right time. I haven’t quite decided how I’m going to do that, but fortunately, corned beef is just as tasty at room temperature as it is straight out of the oven.

I’ve cooked all of these items separately, using the above methods, but never as one coherent meal. So, we’ll see how it turns out.

We’re all Irish on St. Patrick’s Day, so, how do you make corned beef and cabbage?