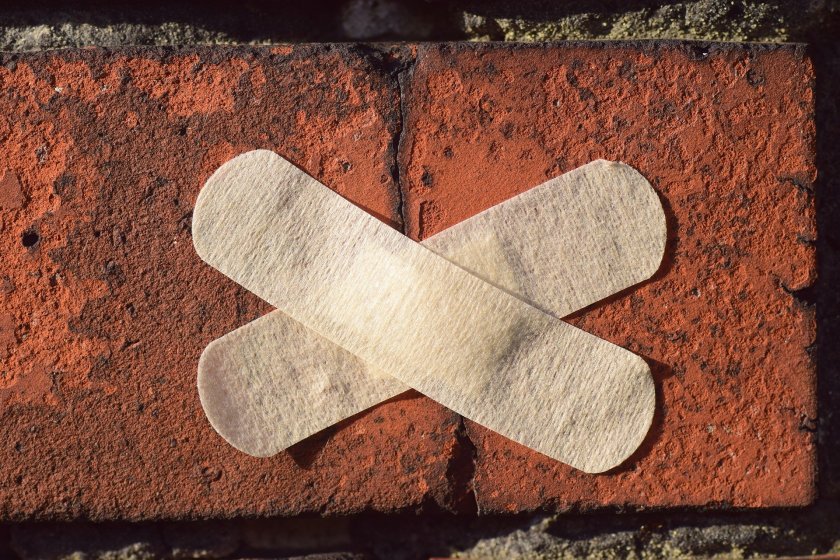 Step on a crack break your mother’s back. Cut your nails on Monday you cut them for news. Cut them on Tuesday for a pair of new shoes. Wednesday child is full of woe….

It might (?) amuse you to know very few of these bottom-ingrained superstitions are universal. In fact at this point, if they apply across two or more cultures, I prick up my ears and wonder if there’s something to it.

The first one was completely bizarre to me because, being an Odd kid, I’d developed a method of walking that avoided all cracks. Not for any specific reason, more of a way of keeping anxiety at bay by concentrating on something that called my attention. Like counting, or something like that. Because I’d been doing it since I was five or so, it had become second nature.

So imagine my surprise when my host-brother, when I was an exchange student at 18, suddenly blew up at me with “you know it doesn’t really break your mother’s back, right?”

I had no clue what he was talking about and considered running. Because, you know, I knew about Americans. I’d watched TV. So I knew he was on crack, or whatever was popular in the eighties, to come up with such a non-sequitor.

Took a while to figure out what was in his head.

And, by the way, of course none of us believe in that sort of thing. OF course not. At least if we’re not completely nuts. But it does run through the mind. And you really can’t get me to clip my nails on a Friday, because what’s the point of taking risks.

And yes, if I spill wine on the table, at a party, the phrase “there’s a great joy coming” runs through my mind, because that’s the Portuguese belief.

All this as part of an apology for being so ridiculously late. You see, I woke up with the bedspread covered in poo. Havelock cat, who, if he were an Asterix character would have usurped the name Unhygienix, had issues apparently. I mean, HOW does he get poo on the SIDE of his body? As younger son told me, while we were bathing the cat “takes talent, cat.”

And since Havey is at least part maybe full Turkish Angora, his fur is like sponge, and washing it is….

Anyway, we chased this amiable dunce of a cat through the house (he is now hiding) grabbed him, bathed him, dried him as much as he’d let us, and he’s now sulking somewhere or maybe rolling in clumpable litter. Which is okay, because I’ve ordered a shaver and I stand ready and willing to make him a faux sphinx

But as I removed the smelly bedspread, I thought “you know in Portugal if you have to clean a lot of sh*t you have a sum of money coming.”

All I can say is that I look forward to my lottery win, because no, the GoFundMe is not enough to explain the quantity of pooh I had to deal with already today. Also, it’s supposed to come before.

Well, anyway… I’m going to shop for my beach house and my yacht. This much pooh cannot fail.