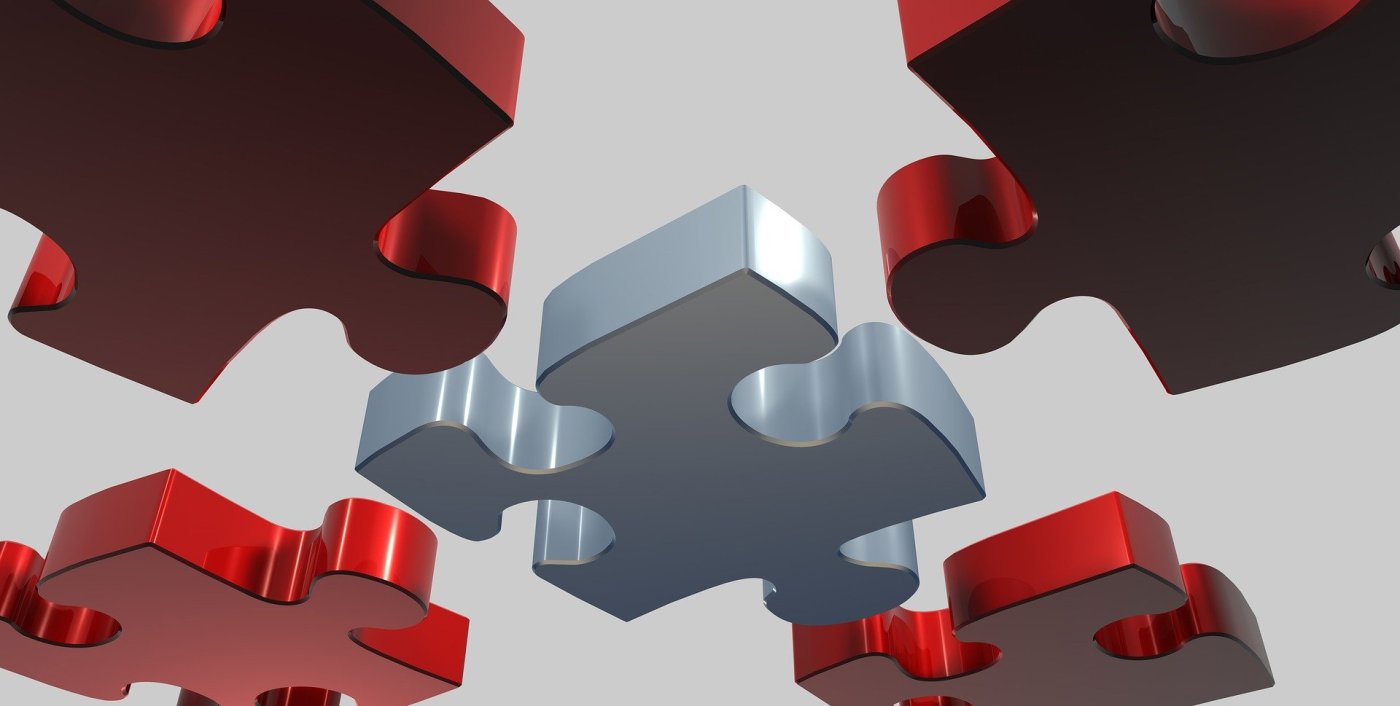 Some of you are probably wondering what is wrong with me. Wait. Don’t all put your hands up at once. Also, honestly, I’ve only had a cup of coffee, and I don’t have time to take dictation. Also, I can’t write a list that long. I haven’t found the box with the unused notebooks, yet. And besides, I have a witlow.

Okay, on the serious side: A lot of you have asked why I haven’t put the Darkship Books back up since I got the copyrights back about a year ago.

To start with what you know as Darkship Thieves is about the 5th incarnation of that book (One of them was called The Athena Uprising, because it aglutinated half of the Earth Revolution books.) Because it got rejected, and I was too stupid to realize it was JUST because it was space opera, and the idiots in publishing thought “Science fiction doesn’t sell.”

(Not to get sidetracked, because, you know, I could do an entire rant on this, and often do, but part of the problem with publishing, as with writing in general, is that it’s a craft that people keep trying to shove into the arts.

Look, I’m not saying that writing can’t be art. It can. I know it when I see it. What I’m saying is that it’s not inherently art. It’s perfectly possible to write a very successful book — or series — that is actually only “good craft.” Agatha Christie said her writing was a craft, like “embroidering a cushion” and she was not wrong.

But publishers would like to believe it’s art. Mostly because while wanting to make money (and most of the houses have divorced this from the actual rewards of the editor/publisher, because they’re mega-conglomerates) they really are in it for the perks of working in an artistic profession.

What this means is that if a genre or subgenre becomes mega successful and the glitterati are making bad comments about it, the editors feel they should disavow it and kill it, because otherwise it will drag their reputation down.

This happened with cozy mysteries, which in the early 90s were declared ‘not really mysteries’ and ‘unrealistic’ (A lot of the glitterati like blasting fiction for being unrealistic. Their beau ideal is boring novels inhabited by horrible people, or as we call it around here “Grey goo.”) And then they started getting rejected.

They came back, of course, because they actually are the part that makes money. But they came back as craft mysteries, most of which are annoyingly twee. (Possibly including the ones I wrote.) But until they came back, the word was “cozy mysteries don’t sell.” Well, of course not, because the few you put out, you give no publicity or support to, and they wither on the vine.

Science fiction did the same to space opera, declaring it “not science fiction.” And left us only with hard sf and dystopian which are either low selling (like literary fantasy, hard sf requires a certain type of reader) or go in batches (when you steal tricks from space opera, ala Hunger Games, dystopian can sell pretty well, despite not being able to carry world building in a bucket.) Baen held out on the ban on space opera longest, but mostly concentrated on mil sf, which is only a branch of it. And it still says “science fiction doesn’t sell.” (Compared to fantasy.) Because they read the trades uncritically. Here endeth the digression.)

So, I thought if I could JUST improve the book. Which means that though the very first DST was fairly similar to the published version (I removed some scenes that slowed it way down, including three in the very beginning. Don’t start a book with a doctor visit. JUST DON’T.) as I played with it over 13 years, it grew chapters, removed chapters, removed side and subplots, and …. well, the worldbuilding grew.

Which is why even though Darkship Thieves was published as a stand alone, when I first sold it to Baen, I was ready with a series, when asked to do it.

Thing is, I now have a chance to put a little bit of what I removed for the first publication back in, and frankly, I’d like to share a little more with my readers.

It’s just I haven’t had the clarity of mind — probably will be easier at lower altitude — to figure out what to put in, and whether it would actually slow/injure the flow of the book.

I made some decisions, for the published version, under the impression that it would be one-and-done.

For instance, I have Nat Remy appearing almost cartoonish, because in that story, with no view to future books, he’s a very minor (if haunting) character. The same with others. Also I removed stuff about Athena’s dad dealing with USAian rebellions. (VERY short scenes.)

And there’s some more fleshing of worldbuilding that could be done, around the edges, and that I want to do, so the book, while still a stand alone, will…. foretell the series? more fully.

It’s just really difficult to take apart the puzzle that younger-me wrote, and figure out which scenes to put back in.

So, without prejudice, and keeping in mind I might do all or none of it, because I need to block out a week and go head-down into it before I decide:

If you’ve read Darkship Thieves, what would you like to see more of? What scenes/characters would you like better fleshed out? What piece of world building could be expanded?

Let me know. I eagerly wait your opinions.