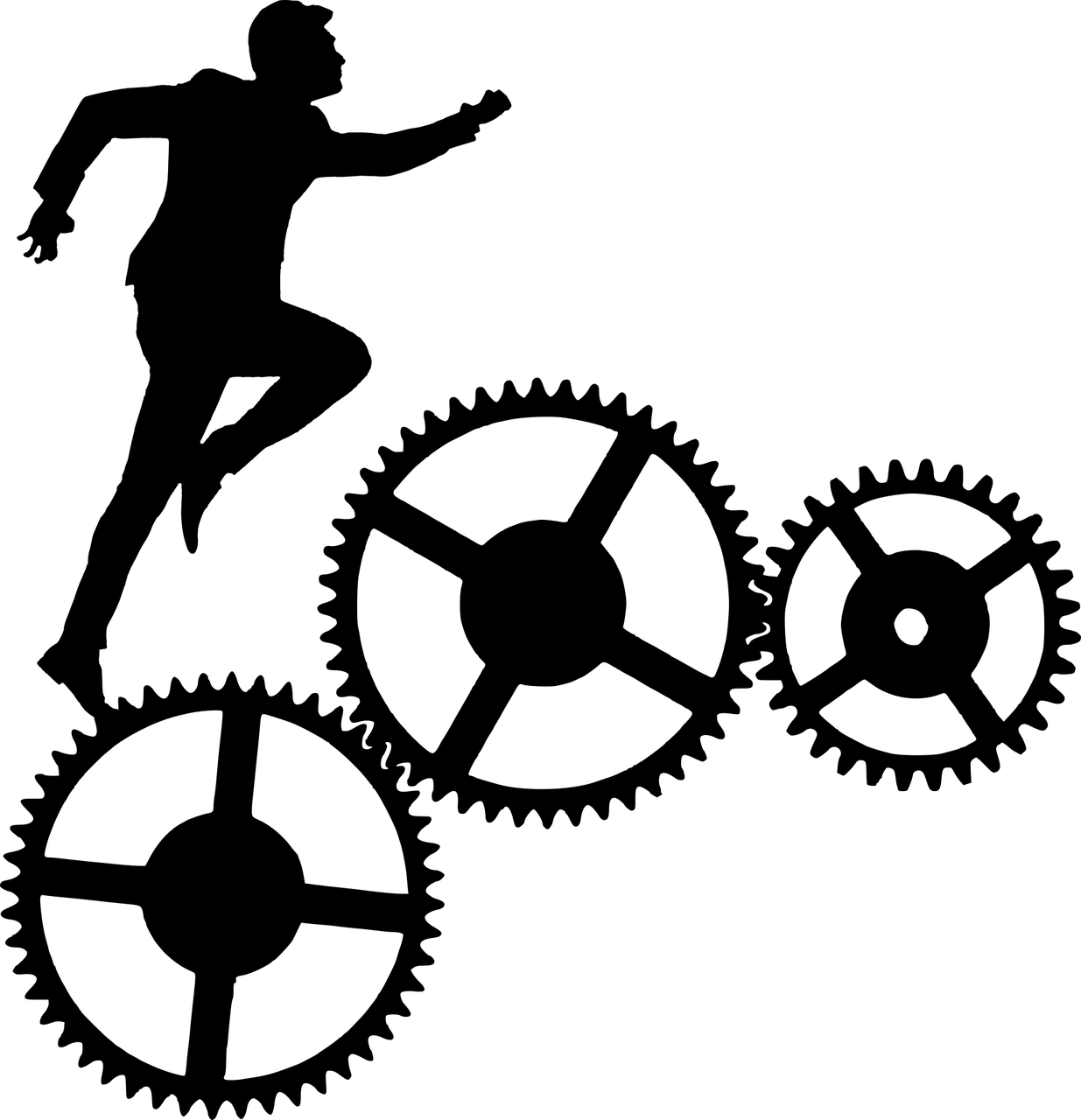 So there I was, reading Pride and Prejudice Fan Fic — don’t judge me. I’m starting to read some mystery again, but P & P fan fic is what I read under stress just like I only eat bland, vaguely sweet stuff — when something made me stop cold.

The something was the following sentence “Darcy handed the footman his hat, his walking stick and his clock.”

Because that time — it’s not every time — I was running a movie in my head as I read, I saw Darcy hand over a grandfather’s clock and the footman looking bewildered.

Let he who is without typos toss the first stone. And I’m sure this woman, whose manuscript was otherwise exceptionally clean, had a lot of proofreaders. Who missed this one typo.

It won’t save her from the review that every indie gets. “It’s okay I guess, but really badly written and it needs a proof reader.”

Take the one yesterday who had all the men curtsy all the time. Curtsy. Like this.

I will never ever ever get the image of Mr. Darcy curtsying to the duke out of my head. EVER.

But you know what I’ve found no indie doing so far? Have the first 8 chapters from a book, and the last 3 from another. Or, you know, have a character die in one chapter, and then be completely okay three chapters later with no explanation in an obvious editing and proofing error.

I also very rarely EVEN IN FANFIC count 15 typos in the first half of the book. Drop-mouth typos at that. The kind like the clock above.

Yet the top two happened in trad published books (the second one of the World of Tiers books.) And it’s rare anymore that I don’t count fifteen typos in the first half of the book.

Having gone through the process from the other side, I can tell you by the end of my trad career I was paying proofreaders to go over the galleys and the page proofs (because sometimes the publisher introduces errors.)

So why is that comment about ‘typos typos everywhere” only in indie books?

My husband thinks trad pub employees swarm successful indies to leave those. I think that’s a conspiracy theory too far. Though I’ll be honest, these last two years have made me stop sneering at conspiracy theories.

I think it’s people who respect authority and its imprimatur. They go into reading indie looking for typos,b ecause they’re sure that’s what traditional publisher “fixes” for writers.

The poor sods probably also believe the government uses taxes for roads. Some people are born credulous. What can you do?

It is however a warning. Beware what you are bringing to the book. You might hate a book because it pushes your buttons. (I often do) That’s your right. Leaving a review blaming the author for that isn’t though.

And the same goes for typos.

Indies in general — yeah, there are always exceptions — have the same quality as trad. The “Tsunami of crap” all trad told us would come without their wise guidance never happened. Of all the predictions of the last couple of centuries that one failed harder than “Heavier than air cannot fly.”

And all the crazy people running around screaming “indie! Typos!” can’t change that a bit.

78 thoughts on “Take this Clock and–”