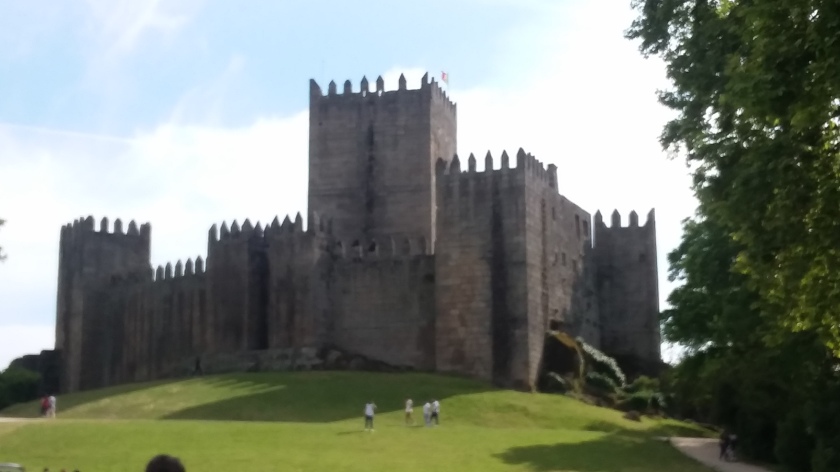 …Where was I going with this? Oh, yes. Secondary readers. Because you, the author, are the primary reader of your work. But sometimes you need help. The story isn’t progressing like you think it should, or you know you’ve broken it somewhere, but you can’t identify the exact point it went off the rails. Or the manuscript is complete but you want to make sure people will like it enough to pay you money for it.

As I understand it, an alpha reader goes through the story while it’s in-progress, allowing you an outside perspective (and the opportunity to tear out your hair in frustration) before you spend massive quantities of time and effort finishing a story, only to discover that purple aliens with triumvirate eye-stalks and pocket-sized nukes were much more interesting in your head than on paper.

On the other hand, beta readers look at the complete first draft (or second, third, et cetera), allowing you an opportunity to tear out your hair in frustration during the editing process. So kind, these Greek readers.

Despite all the wails of frustration and dismay that come out of their efforts, alpha and beta readers can be incredibly useful. Especially if you’re writing in an unfamiliar genre. They tell you where you’ve gone wrong (and right!) and help you gauge the book’s eventual reception by paying readers.

(Full disclosure: One of my most successful books, Christmas at Blackheath, was written with minuscule attention from secondary readers. I think I may have asked our very own Uncle Lar to typo-hunt. It’s also the same book that I wrote straight through, with barely an outline. Draw your own conclusions.)

Most alpha and beta readers work for free; if they got paid, they would be editors. As such, the quality of their feedback varies. If you find a good one, hang onto that person. Give them an acknowledgment in your book. Send them cookies for their birthday. Sacrifice an enemy under the full moon, and dedicate it to your awesome secondary readers.

Okay, not that last one. Murder is illegal. Don’t do it. Jail looks like a nice, quiet place, from which you can finish your book, but it’s really not. And you’ll have a heck of a time finding decent alpha and beta readers behind bars.

You don’t usually need a formal contract with your secondary readers, but if you make your expectations clear, it’ll save everyone a lot of headaches.

-Do you want them to offer feedback as a reader, fellow author, or editor? Each role requires a different frame of mind, and some people slip into one more readily than the other. Your author friends might be good alpha readers because they’ve studied story structure and can identify problems in progress, but non-authors usually make better beta readers, because they tend to come at it from a readers’ perspective, which helps you recognize the book’s appeal to the casual reader/customer.

-Do they expect compensation? Figure this out up front; usually they don’t, but you want to know beforehand.

-What’s your timeframe for feedback? Most people have jobs and other demands on their time; they can’t always read through and comment on your 100k word epic fantasy in a week. And alpha reading can be just as time consuming; even if there’s less content, it requires mental effort to fill in the gaps, so it’s slower going.

-How many readers do you have? The more, the better. Anywhere from three to six is reasonable; you won’t be left in the lurch if one has a life emergency and can’t get back to you. And if multiple readers agree that you should change X, it carries more weight than if only one person thinks that.

-Does this person play another role in your life, and is that likely to affect their feedback? Most people are agreeable and want to praise the efforts of their child, parent, sibling, best friend, or co-worker. Feel free to give your manuscript to Grandma, but unless she knows how to set aside her feelings and be objective, don’t expect constructive criticism from her.

And so on. Be business-like, treat the subject seriously, and it’ll pay off.

I’m currently at the ‘share snippets with friends’ stage, but I’m trying to get to the point that secondary readers will be useful to me (and not cause them to drink heavily, which is what they’d start doing if I handed them the current WIP as it stands).