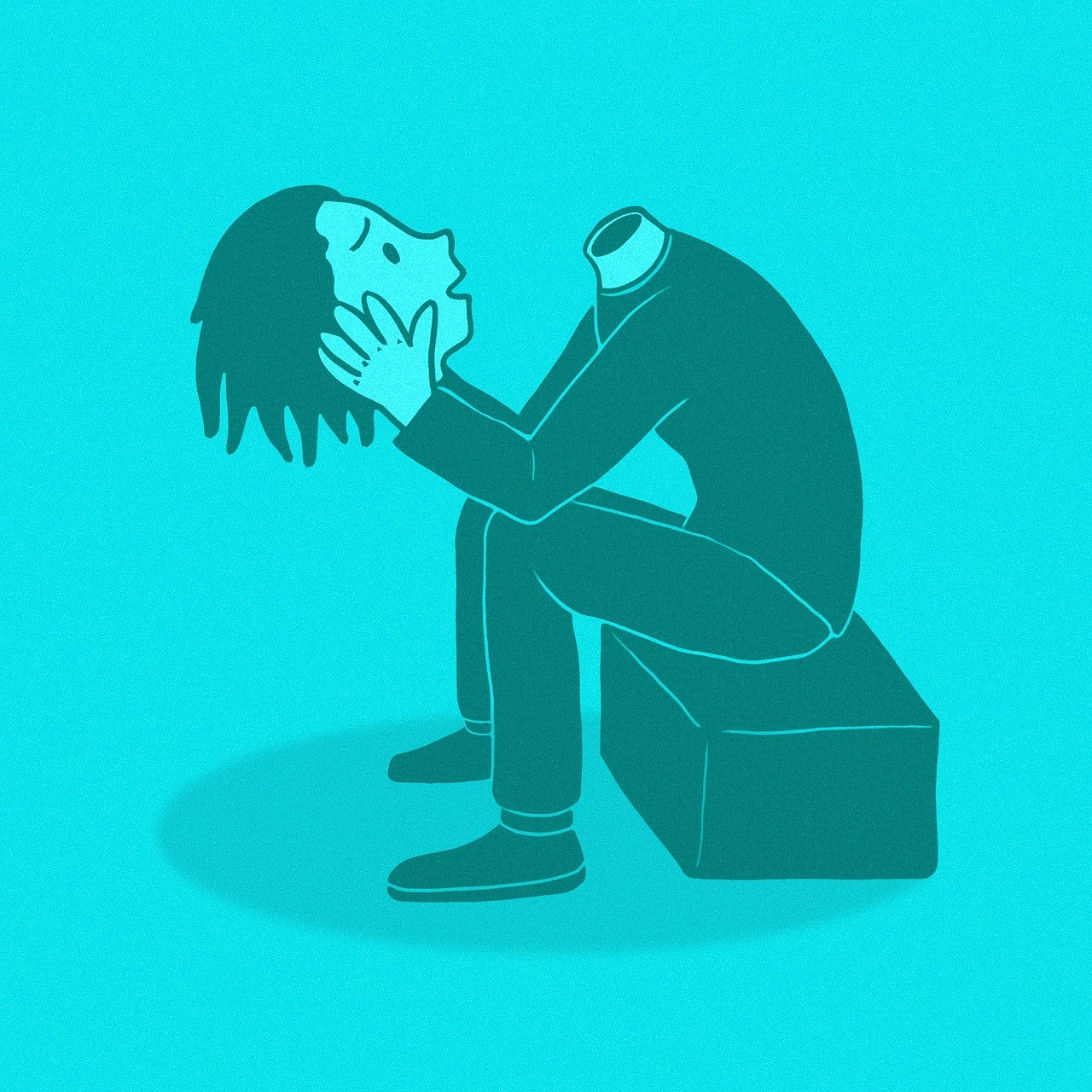 So there are problems to being me.

What? Oh, yeah. Well, the auto-immune is a pain, yes. When your skin decides that it must crawl off your body or make you scratch it off, or whatever. But that’s just a minor inconvenience.

It’s the writing that bugs me.

Question? Is the writing auto-immune? I don’t know. And neither do you. There is in fact a strong possibility, just as they’re finding out that depression is probably a side effect of auto-immune issues, which explains a lot of paternal grandmother’s family history.

At any rate, without auto-immune, I probably would never have written, something that came about through extreme boredom.

Two things go into this, at this time in my life: first, I think that most of the “illnesses” I had in childhood were actually auto-immune attacks. Look, we kept chickens, and they came in the house, and some were my special pets. We also heated the house with burning wood or coal, and oh, yeah, the country was extremely polluted for as few cars as there were on the roads. walking by the side of the main road, early morning, there was a fog of pollution in the air. Then there was the trash intake that burned all the piles of trash from the entire city of Porto, outside, on a hill overlooking the village. Which meant foggy mornings you couldn’t breathe.

This explains a childhood in which I had TB UNNOTICED. Not because I was not watched, but because I WAS. It disappeared into the background noise of “always sick” with vaguely respiratory things and tiredness, and–

It explains why so few of my illnesses responded to antibiotics or any other treatment. Which meant the family defaulted to Victorian, pre-antibiotic treatments, and I was kept in bed 9 days out of ten until I was about 10.

It also explains why my mother developed a weird quasi-superstitious relationship with my illnesses, and kept coming up with the most unlikely causes, so that by the time I was ten the only way to have some fun was to be out of mom’s reach. I wasn’t allowed to: not wear a hat, summer or winter; I wasn’t allowed to wear skirts (unless I was at the seaside, my legs must be covered, or I’d get sick); I wasn’t allowed to eat chocolate, or any milk products, or eggs, or– the list went on and on (and had no relation to reality.); I wasn’t allowed to over-exert myself (she had no idea of the mad runs and fake sword fights we had in school) etc. etc. etc.

In her and the family’s and the doctors defense, I also did the same, as did my doctor in the US until about 7 years ago. Most of the “illnesses” he treated me for were massive auto-immune attacks. Which I didn’t find out until we had to move practices, and the next doctor looked at me in the middle of what I thought was pneumonia, gave me prednisone, and I was okay by nighttime.

Anyway, being treated by being sent to bed and told to stay still, and not allowed visitors my age, because they didn’t know what I had and if it was communicable, meant that … well, the room had no window. It was an interior room in a shotgun apartment carved out of grandma’s house. It had no window. I had no amusement. And until I was almost five, I couldn’t read fluently enough to stay with the story, unless it was comics. So I got very bored, and started making up stories. By six, when I could write easily (if not legibly) I started writing them.

Would there have been stories if I weren’t so “sickly”? Probably. Grandma made up stories in her head for fun, but she never did anything with them, till she had a granddaughter to tell them to. And she never wrote them down.

Would I trade it for being normal if I could?

I don’t know. Do you know what you’d do if you’d been born purple? It’s about on that level.

However, let me tell you something I WOULD like. I now have about 40 novels in my head, some of them part of series.

The problem is that I can only write one at a time.

I’ve learned how to make others shut up (hey, I’m 58. Time to learn something that helps) but ….

But they invade my dreams. They pipe inconveniently in the middle of writing blog posts (sorry it’s so late) and they generally are pains in the fricking a– assets.

I used to have a t-shirt that read “Shut up brain, or I’ll poke you with a qtip again. ” I stopped using it because it weirded people out, but it’s still true.

Sometimes, sometimes I envy the rest of you who are alone, or at least have something approaching silence in your heads.

We’re still looking for a place to buy. The house renovation is much slower than I want it to be. I’m trying to write and there’s these people in my head…..

Okay, by the numbers, send your main character up to get a numbered ticket. If you are a group cast, pick one of you to come and do it, and keep the argument before that to a dull roar. If you don’t send anyone up, you lose your position.

Then go back, and sit quietly. Your number will be called. And someone bar that door, because the last thing I need is more of you coming in.

I said be quiet.