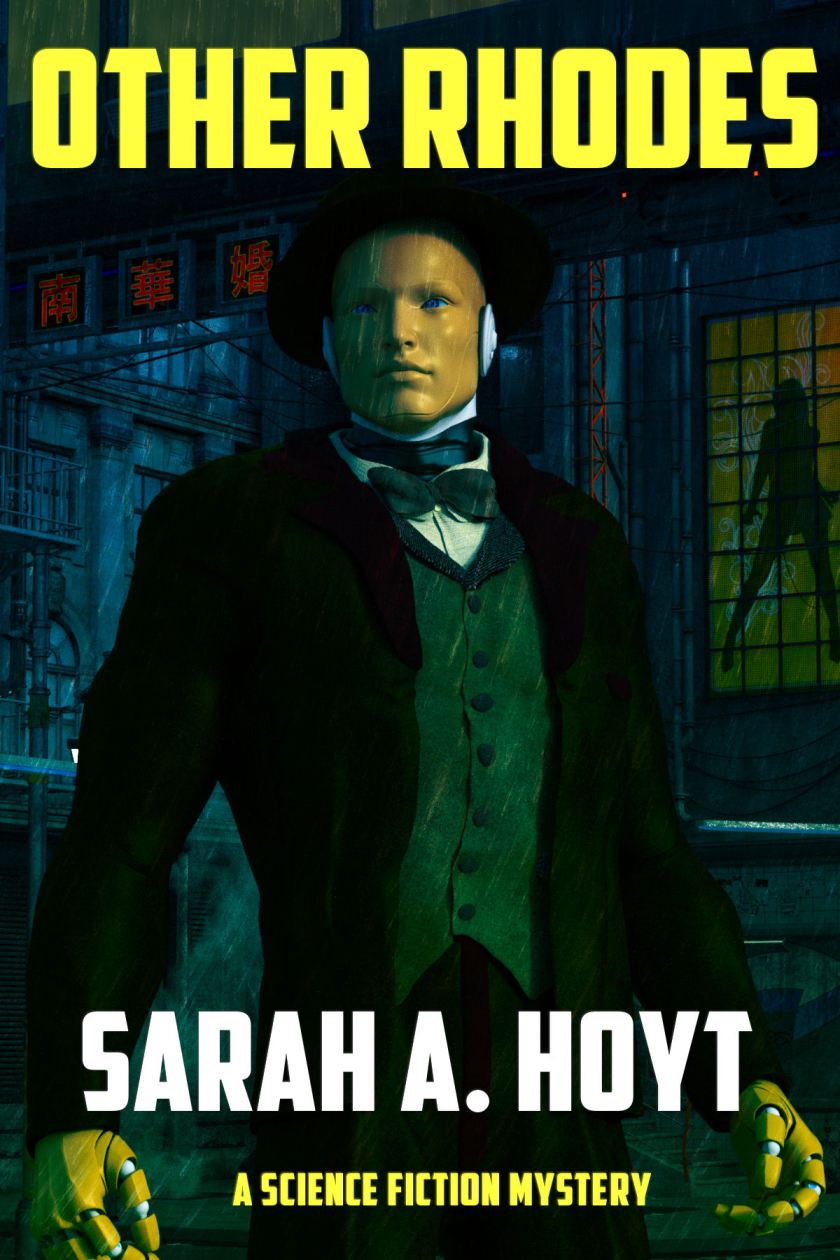 Yes, I literally just realized that.
In my defense the last two weeks have been…. searching for a house, finding one states away, putting in an offer and having the whole deal fall apart.

I think today’s mold and mildew report was the final straw. We simply cannot afford it. Now with all the various “remediation.”

But reports have been arriving all through the day, and well… It’s taken us a while to get through them.

Also we just returned from a trip to inspect it.

However, if this was the cursed novel’s way to stop itself being finished, it lost the battle. Another Rhodes is done.

It should go to betas this week. (It’s with alphas right now)

And then it’s on to Dyce and the next shifters, which are almost done.

Of course, I’m going to try to get this house in a state to go up for sale in the next month and a half, and then we’ll probably rent something where we wish to move. And go on from there.