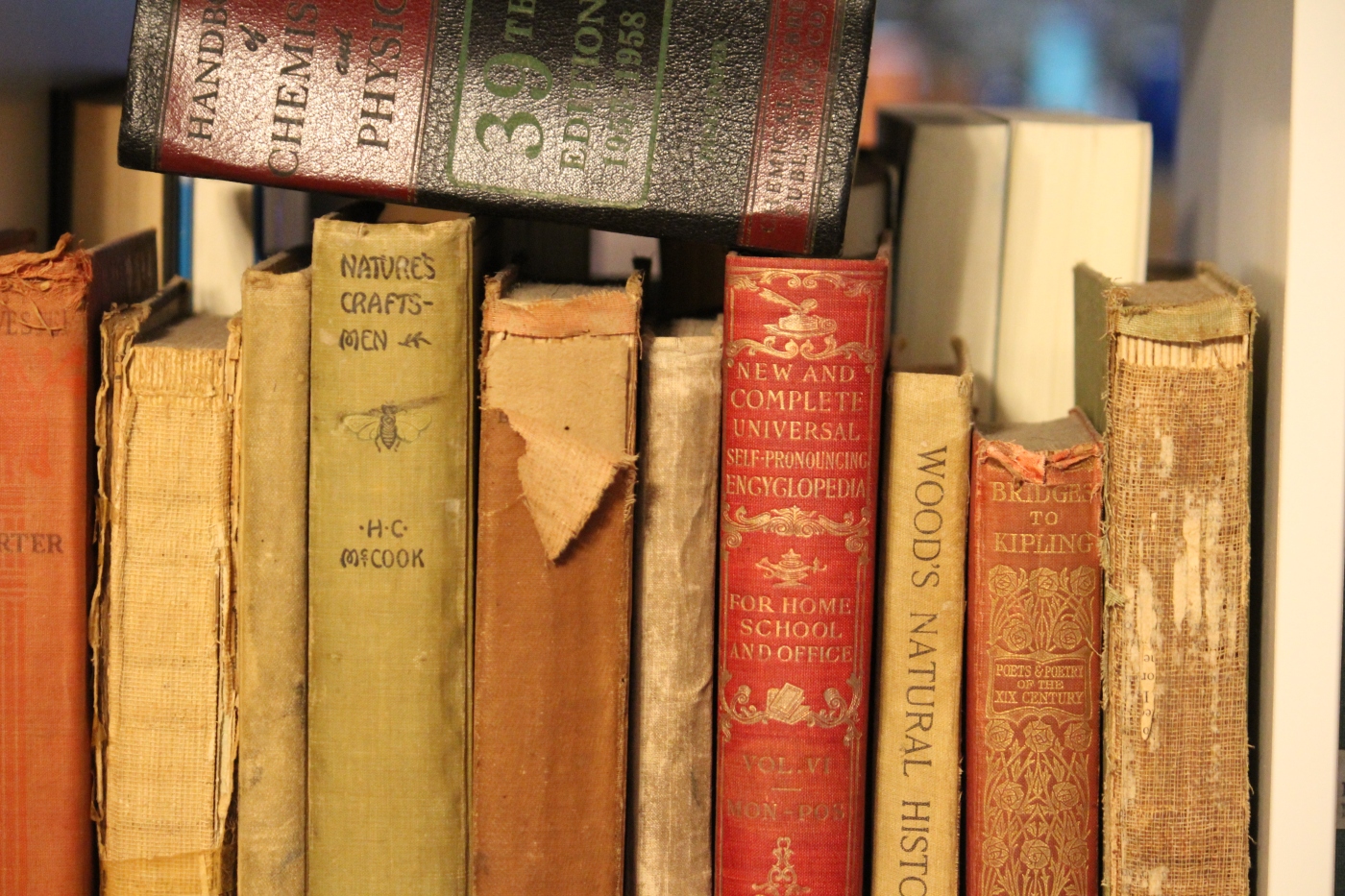 My son is giving me a lesson – again, because he did this a few days ago – on streaming video. Not playing it, I’m not that inept! Making it. I’d been really enjoying Jim Curtis’s Old NFO videos twice a week, and he inspired me to try it myself. As I said when I was running a mini-poll on when to plan the live streams, I don’t plan to replace the blogging with the chats. Instead, it gives me a way to interact with family, friends, and fans that doesn’t involve more energy expenditure than I have, right now. I’m enjoying it. The first one was fun – I got my mother, father, and grandmother watching from literally coast to coast on this continent of ours! We live in awesome times.

The Little Man, who is 15, homeschooled, and runs a server rack in his bedroom, discovered my plans to stream on Youtube and glommed onto it with happy techie noises. The first time he worked on the laptop, I was under the weather. So last night, when I did the first official (versus the dress rehearsal) stream, I just did it the easy way. Which led to him making unhappy techie noises at me this morning and walking me through how to do it the ‘right way’ next time. Which will be Friday evenings.

He’s got me set up with StreamLabs, which should, from what he’s instructed me, allow me to do some nifty things. For one, I can throw up images during the stream. Like book covers! And I can have a little window in one corner of the video which will show the comments that are made during the stream. That’s something I’ve have people ask for, so I’m happy to see it. My son informs me that the paid version would allow me to stream on Youtube and Facebook simultaneously and see comments from both places. That would be an interesting feature, but it is still new enough I’m not willing to commit. I’m learning things!

Marketing, as I talked about on the video last night, is a long, slow process done right. Do it wrong? Well, if you rush at people shouting ‘buy my stuff!’ they are likely to back off quickly looking for an escape route. Don’t scare people. Build relationships with them. If you can achieve this, you’ll wind up with fans, and furthermore, fans who trust you and your work enough to recommend you. Word of mouth is the gold standard for a reason!

So are the video chats marketing? Maybe? Honestly, I’m doing them for me. This was the year without cons, or social gatherings, or… I’m an introvert. I’m not that introverted. I need human interaction. The myth of the writer locking themselves in a garret and writing isn’t completely unfounded in reality. However, there’s another thing to consider: how do you write solid characters if you don’t spend time with people? I mean, I have to wonder about some authors as I try to read their work. Have they ever met a person? Had a conversation? I mean, read your dialogue out loud! Seriously! that’s more stilted than a convention of jugglers and clowns…

Video is not going to work for everyone. I’m comfortable with it because I spent 16 years as a performer. That’s not a background many authors have. However, I look at the face of the internet (it looks a bit like my son, to be honest) and realize that all the media matters. Audio, text, video, it’s all the way of the future. Text is not dead, although I suspect it will change as time goes on. My daughters read fan-fictions. My son prefers video (as you may have guessed). I see a big demand for audiobooks.

As we come into a new year, I’m looking ahead at the future. At the changing face of the world, and how to anticipate what is coming next. As much as that is possible. Last year showed us that even predicting the future can go awry. Will we have another year like that? Probably. Maybe not this year, but there will be other ones that lake a hard left and never come back on track. One thing I have learned. I’m going to take advantage of the waves, whatever form I can take them in, from the electrons I’m tickling to create this blog post, to the sound waves of my own voice. I’m going to use those to stay connected. I need connections to other people to keep myself happy, and besides that, it seems to make them happy, too. So I’ll write, and I’ll talk, and I’ll smile into the camera knowing that eyes across the country are smiling back at me.

6 thoughts on “Waves for the Future”