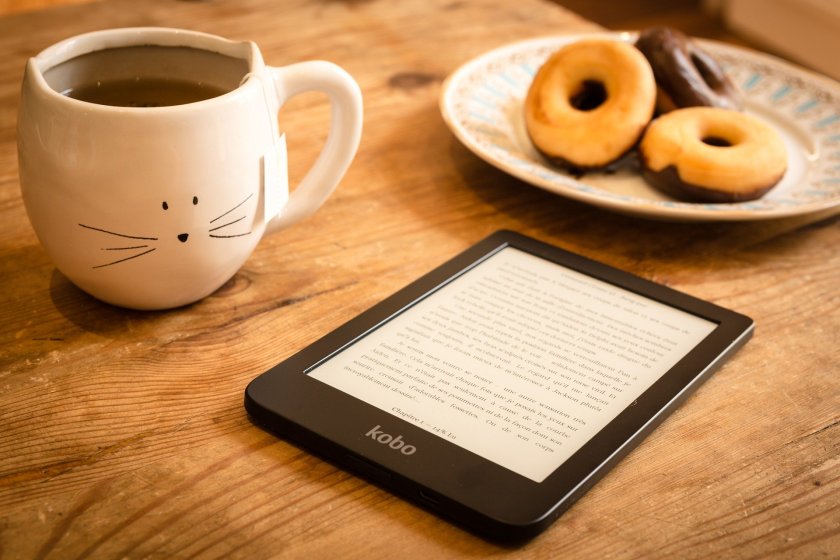 I’m sure I covered “what is a cozy mystery” in a lot of other … slants, before.

But you see, I was trying to find a good book on how to write cozies, and thought I had found one.  When it got into how to design the ecology for your cozy, I thought “What the actual?” and decided to do this series.

So, welcome to “Writing a Cozy” — and we’ll start by defining what a cozy is, because every time I mention cozies people think it means something like “Books that make me feel cozy.”  Um… no. It’s a subgenre of mystery.Cozies, a term kind of covalent with “malice domestic” is a mystery defined by a greater emphasis on the interpersonal relationships of suspects and investigator than by the forensics or gruesome details of the murder.

In fact, once upon a time, the short hand for murder mysteries was “mysteries like Agatha Christie’s.” Or perhaps “amateur detective mysteries.”

They are not exactly the same these days.  You see, when I started getting interested in writing mysteries back in the 90s, most how to write a mystery books started out with “Cozies aren’t real mysteries” and “real mysteries are solved by police, not amateurs.”

And those of us trying to write cozies got told there was no market for them.

As far as I can tell this was one of those decisions that publishers made because they decided that a genre didn’t reflect well on their intellect or something. The truth was that there was a market for cozies, just like there was a market for every other kind of mystery.  In fact, the cozy mystery market might have been bigger than the other sub-genres combined.

At some point, this being the time when publishing houses still liked to make money, it became clear that there was still a market for cozies. And that the market for mysteries had decreased considerably once they stopped publishing cozies.

Therefore, they started publishing cozies again. But they couldn’t admit that they had been wrong, so the first run at bringing back the cozies was the craft mysteries.

The first few of these were so patently obvious (puzzlewise) that they were practically non-existent.

This brought a new tenor to cozies, often with a strong romantic sub-element.

So,w hat is a cozy these days?

Well, the definition holds: it is a murder mystery where the murder is not presented in graphic detail, and the important thing is the puzzle, the clues of which are often found in the relationships in a tight-knit small group.

What brings the reader back to the series — and all of these ARE series — again and again is not so much the puzzle (though some of us get very upset if the puzzle isn’t there or is too easy) but the characters, their relationships, the setting, and whatever the specialty of that series is?

Historical cozies can run the gamut from cozy type — one of the series I was following was a housemaid in Victorian England who marries a Lord, so the romance was very important, and she was your quirky female detective, like in a modern cozy — to more serious efforts, involving either historical personages or historically believable settings and murders.  But if it’s the people you come back to the series for, they’re still cozies.

Now, if the main character is, say, an elderly spinster, obviously the romantic element isn’t as present… kind of. The point of the mystery is often to save a lover pair or make them free to marry. And yes, it’s permissible to have an elderly main character.  It’s even permissible to have a family be the “detective” in your books, and collaborate in the solving. Or perhaps a group of friends.

I’ve even read a halfway decent one where the detection while mostly a young woman’s voice, was done by her large Catholic family.

The important thing in cozies is the human interest, secondary only to the murder puzzle, and heck, sometimes overshadowing it.

The other important point is to make sure your main character has a reason for being able to solve the murder. I might be because the murder centers on a favorite hobby, or it could be because they know their city so well that they understand things someone else wouldn’t spot (for small town mysteries.) Or of course, they have a way to communicate with their cat or dog, that allows them to know who the murderer is (don’t knock it, the Cat Who mysteries were a long running very successful series.)

So, whatever your hobby or your main interest, you can turn it into a cozy mystery.  This is all the easier because the genre can be written in a very formulaic way.  Now, it doesn’t need to be, and of course, you probably will want to put your stamp on your work.  But the good thing about formulaic sub-genres is that you can write them with training wheels until you learn to write solo.

If you think you might be remotely interested in the sub-genre, check out the to-read list below (culled strictly from my own preferences and the vagaries of my memory.) [Yes, I am using my Amazon associates number, so if you use the links below I will get a small kickback. But it wont’ cost you any extra.]

The Hollow: A Hercule Poirot Mystery

The Gazebo by Patricia Wentworth

Other things that are cozies, but unusual ones include the Janet Evanovich Stephanie Plum mysteries.

I’d like to link more, but apparently Kindle Unlimited doesn’t keep a list of what I’ve borrowed and since when I’m on a cozy kick I treat them like popcorn, I don’t remember any. I’m sure the minute I start looking for new reads, I’ll find a dozen I’ve already read, but the current kick is space opera, so it will be a while.
Anyway, next post: the cozy structure.