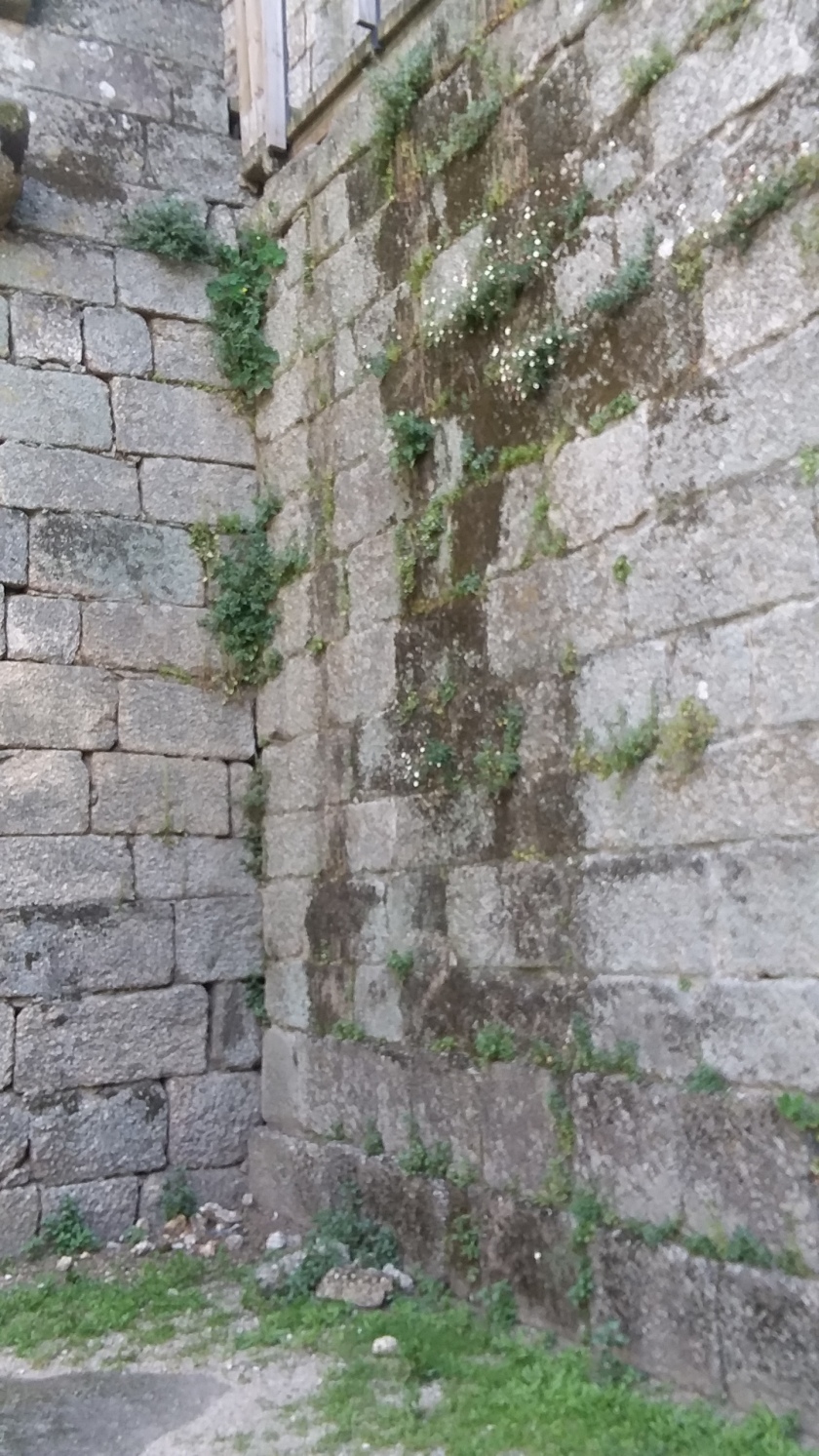 Happens every time. I get two-thirds of the way through a book, and I start to hate the sight of the characters. Even the interesting ones. This puts up a mental block in my brain, and I start to go into a tailspin of, “I’m terrible at this! Why did I ever think I could write a book? Nobody likes me; everybody hates me; guess I’ll eat some worms.”

The current version of writer’s block is a little extreme. Usually, the cure is to write something else for a day or so, then go back to the main project. Yesterday, I couldn’t write in anything, and today looks about the same. None of the characters even glanced up at me when I put out the call for volunteers. Previously, there’s always been one who jumps up, saying, “Pick me! I’ll tell my story,” and that’s enough to break me out of the block.

I never fell prey to writer’s block when writing was a hobby, because I could always put down the writing and do something else. I wasn’t ‘blocked;’ I was working in the garden, riding the horse, or a hundred other things. Now that writing is a job, I feel obliged to, ya know, work at it, even when I don’t have anything to say. For someone who’d rather stay mute for days than talk to fill the silence, this is a weird situation. And you have to wonder what sort of crazy makes a person like me decide writing is a good career. I consider selective mutism a viable lifestyle choice, and once started losing the ability to talk in complete sentences because I wasn’t practicing enough (the cure, for me, anyway, is to sing more).

This project is a regency romance, and the weird thing is, the characters stopped talking to me as soon as I saw where the story was going. I’m halfway between plotter and panster, so I had a general idea of the plot, was vaguely wondering about a few details, and once those details became clear, wham! It was like hitting a wall. Very odd.

But those ‘details’ add about 10,000 words to the story, and I’m lazy despite knowing they’re necessary to the reader’s understanding of the plot. The heroine’s friend is kind of selfish, and tries to sabotage the heroine out of jealousy. I need to show that jealousy developing over the course of a couple of incidents.

First I need to get these characters talking to me. The last time this happened, I threw up my hands, said, “Fine, I’ll go find some other characters,” and created The Garia Cycle. But I don’t need another giant and intractable series. So I’ll leave you with a snippet from the current project and a plea for advice: what do you do when you hit the wall? What do you do when your usual techniques produce no results?

Photo by author; castle wall (I was more interested in the flowers growing out of it)

The dancing began shortly after they arrived, and Miss Gordon was immediately claimed by an old acquaintance. She went gaily into the forming set of dancers, leaving Maria wondering what she was meant to do now, and certain that she looked utterly awkward and out of place, standing alone as she did, with no one to converse with.

A tall, red-haired man halted before her and bowed. “Miss Mason, I believe. You are looking very well tonight.”

Maria scrambled to recall him. “Mr. Callahan,” she finally said, then blurted out, “I fear you compliment my appearance, sir, but it is my first ball, and every lady likes to thinks she looks well on such an occasion.”

“Often to the detriment of the truth,” he said, his eyes gleaming with mirth, “but not in your case. I do not offer glib compliments; I speak honestly of what is before my eyes.”

Maria suspected him of playing a little joke on her, and merely said, “Indeed, sir.”

He was not put off by her brief answer, and said, “Do you intend to dance this evening?”

“No one has asked me,” she said, in some confusion. Did he truly mean..?

He did. “Then allow me to be the first to say, will you dance the two next with me?”

“I will. As long as you don’t mind a partner who shows no particular talent for dancing,” she added, keen to excuse any little mistakes before she made them. “I have been taught the steps, but there are many other ladies more graceful than I.”

He chuckled at that, his eyes crinkling around the corners. “You are modest, Miss Mason. And even if you are not, I have been accounted a passable dancer by other, disinterested parties; I will not lead you astray.”

She could hardly contradict this statement, and allowed him to lead her into the set. They took their places as the first chords rippled through the room.

Mr. Callahan proved to be an excellent partner, and Maria was beginning to enjoy herself when, halfway through the figure, she happened to glance down at her feet and sighed in irritated resignation. One of her shoe roses was loosening itself, flopping about in the most undignified manner. She only hoped it would remain attached until the dance ended.

But of course, the thought had no sooner crossed her mind, than the steps of the dance obliged her to kick with first her left foot, then her right. The little rosette trembled wildly and was flung across the floor, disappearing from Maria’s sight in the midst of so many dancers.

“Oh, bother!” she grumbled, then glanced up at her partner, hoping she had not been overheard. Her heart sank. Mr. Callahan’s blue eyes sparkled, and though he did not laugh aloud at her, Maria had no doubt he had seen the accident, and derived great amusement from it.

Since she could not cease dancing for the sake of rescuing a mere rosette, Maria lifted her chin and went on. The dance seemed to last forever, and she felt the exertion by the time the music ended and Mr. Callahan escorted her off the floor. Maria looked about, searching for her lost rosette.

Mr. Callahan saw her do it, and said quietly, “Do you see it?”

“No,” she admitted. “Likely I shall never find it.” She sighed. “Something of this nature happens to me wherever I go.”

His brows twitched in surprise. “Truly?”

“Oh, yes. I am rarely met with any real catastrophe, but I am the queen of small and inconvenient accidents,” she said, hoping he would think it a joke.

“I am sorry to hear it,” he said with real concern. “I hope it shall not prevent you from enjoying the rest of the evening.”

Maria assured him that it would not, though she was not sure, and they stood together in silence for a short time.